“What we have learned so far is that the capacity of gut microbes to metabolize drugs is much broader than we had anticipated,” said Goodman. “Then there's an added level of complexity, for example in cases where two microbes metabolize the same drug, but in a different way. We're just scratching the surface of understanding of how these microbes are achieving this and, just as importantly, understanding in what circumstances this will matter in people.” 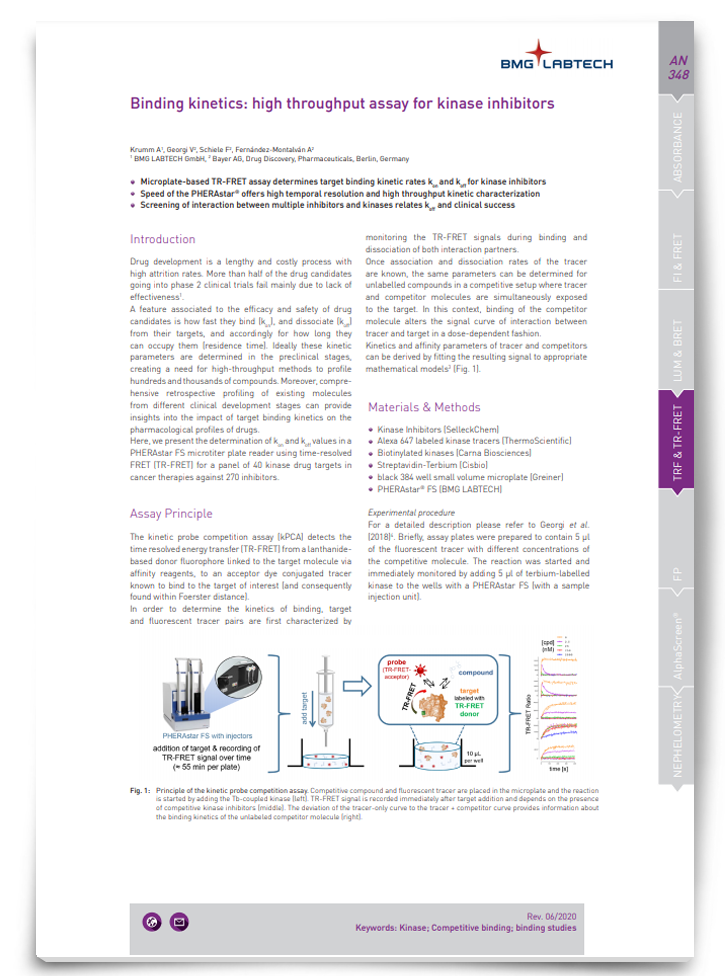 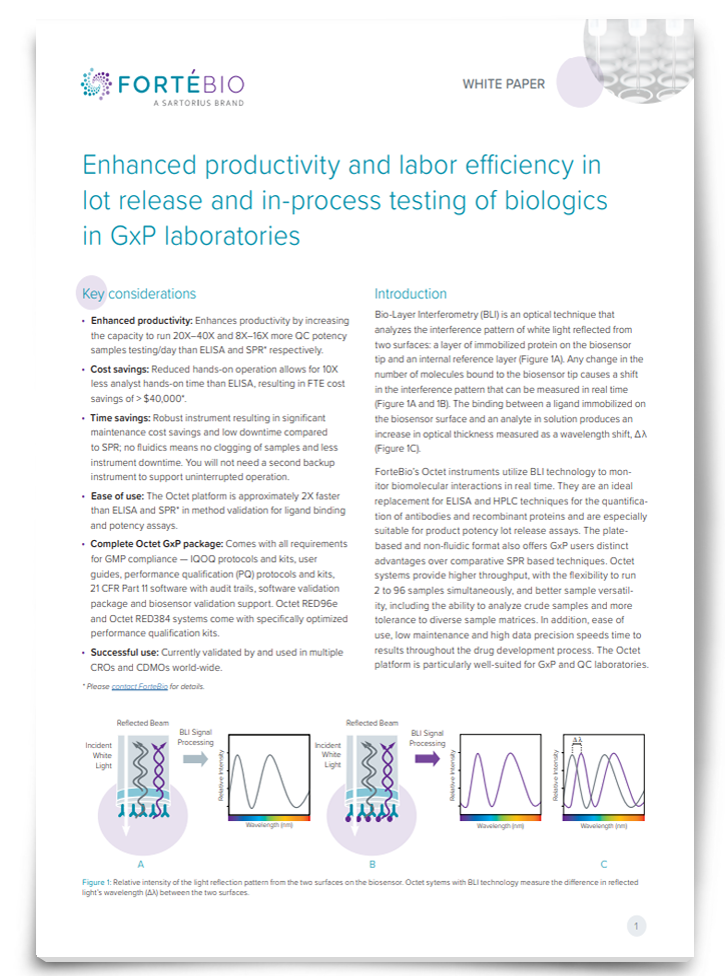 Complete the form below to unlock access to this Audio Article: "New Frontiers in Pharmacokinetics"