This article includes research findings that are yet to be peer-reviewed. Results are therefore regarded as preliminary and should be interpreted as such. Find out about the role of the peer review process in research here.

A chilly air blew into Tulsa, Oklahoma, in October of 1937, and with it came the usual wave of sore throats, colds and headaches. Eager to soothe their patients' discomfort, physicians turned to their growing arsenal of therapeutics where some found a raspberry-flavored concoction named Elixir Sulfanilamide. Before the snows of November had fallen, more than 100 people would die of acute poisoning brought on by this lethal elixir.

The Elixir Sulfanilamide disaster was a transformative moment in the American pharmaceutical industry1. Investigation found that the Elixir had undergone no prior testing to see if it was safe for consumption before it was distributed for use by the S.E. Massengill Company. One FDA agent described the company’s drug development process as putting "drugs together, and if they don't explode, they are placed on sale.”1 Public outcry from the incident motivated the U.S. Congress to act: They had to find a way to ensure that new drugs were safe.

In 1938, they enacted the Federal Food, Drug, and Cosmetics Act (FFDCA) which, among other stipulations, mandated that all new drugs be tested for toxicity in animals prior to human studies. At the time, researchers had few resources at their disposal with which drug toxicities could be tested. They could take it themselves, or they could give it to animals. In this light, it makes sense that the FFDCA required animal testing. But does this requirement make sense for the modern day?

Toxicity and the questionable value of animal testing

Studies done shortly after the Elixir Sulfanilamide disaster showed that diethylene glycol – the solvent used in the elixir – had a rapid and sometimes lethal effect on the kidneys. Had the Massengill Company tested the safety of their product in animals, they would have seen this.2

One of the values of using animal models is their complexity. Unlike traditional cell culture, living organisms consist of heterogeneous and interconnected tissues. The transit of a drug through one organ may modify it, alter its pharmacological properties, and thus change how the drug behaves in another organ. Such dynamics are hard to replicate in vitro.

There is no doubt that animal models have contributed to major advances in medicine and have contributed to safe and effective drugs making it to market. However, animal testing also has significant drawbacks and its continued use as a mandatory part of drug screening may be doing more harm than good. 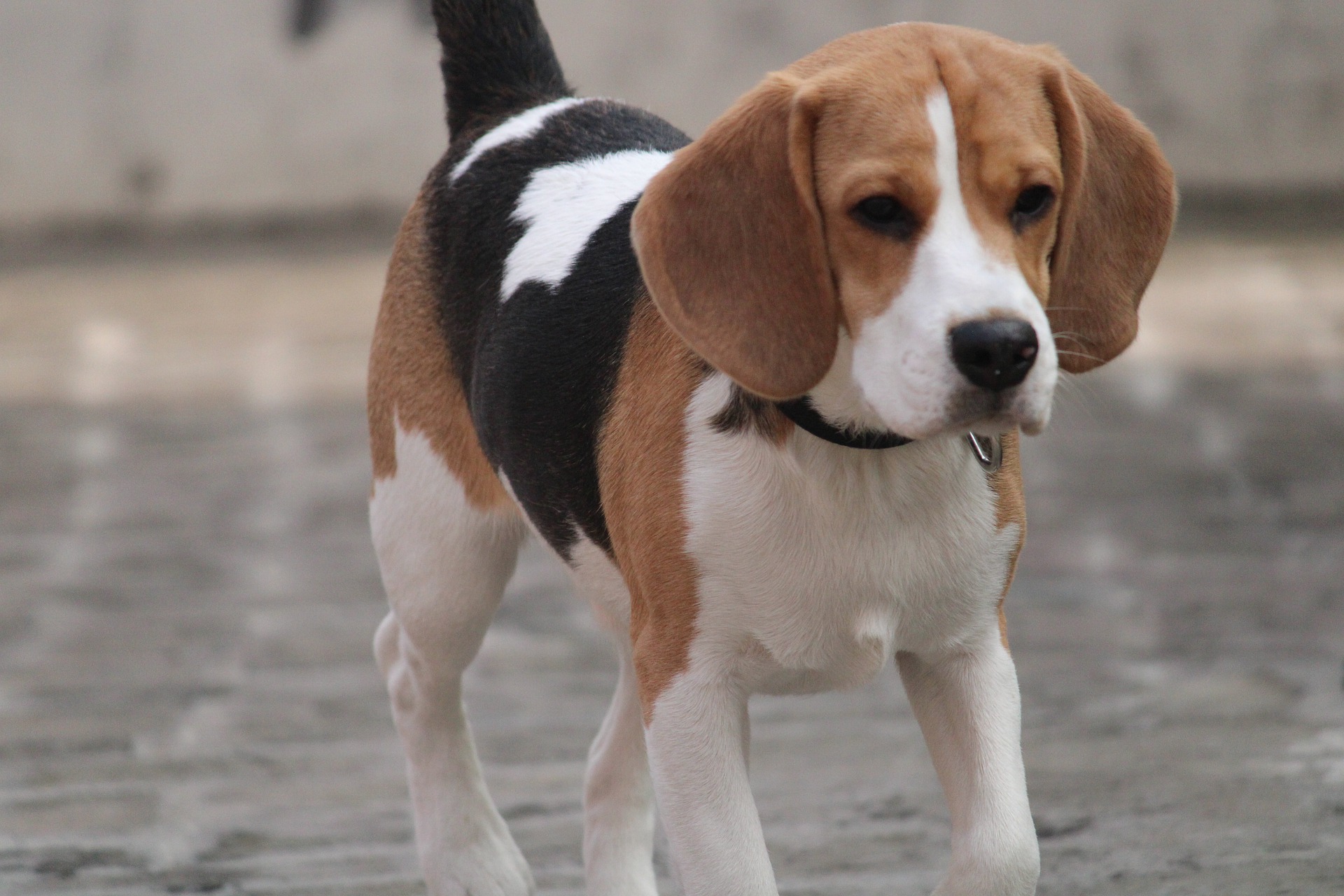 A growing body of evidence suggests that animal models are seriously lacking in both sensitivity and specificity when it comes to predicting drug toxicity in humans.3-5 A 2014 study analyzing the effects of 2,366 drugs in both animals and humans found that “tests on animals (specifically rat, mouse and rabbit models) are highly inconsistent predictors of toxic responses in humans and are little better than what would result merely by chance.”6 A 2008 review found similar results, concluding that animal models predicting drug toxicity in humans may have sensitivity and specificity values below 70%.4

The cost of poor specificity and selectivity is too often passed onto the patient. A review of 578 discontinued and withdrawn drugs in Europe and the United States showed that nearly half halted distribution due to post-approval toxicity.7 Similarly, a 2012 analysis of 43 post-approval drugs with serious toxicity effects found that only 19% of them showed indications of toxicity in animal studies.8

These data points are just a few out of many that suggest preclinical toxicity screening of therapeutics in animals is less than reliable.3-5 Just how unreliable it is, though, is unknown owing to a lack of consistency among studies and difficulties in gathering data in a field where patents and intellectual property are common.

Use of an unreliable model in therapeutic development has logistical costs as well. Housing and caring for laboratory animals is an extremely resource intensive process, requiring time, facilities, and personnel among many other investments. Additionally, resources spent advancing a toxic therapeutic into the clinic are often not recoverable. Lastly, working through can cost valuable time that prevents patients from getting the therapeutics they so desperately need.

Looking back to the Elixir Sulfanilamide disaster, the FFDCA was enacted to protect patients and prevent the unnecessary loss of life due to poor drug development practices. It is incumbent on us to honor that intention by continually reevaluating and updating our drug development process as new technologies are developed.

In the 80 years since the FFDCA was enacted, several technological advancements have taken place. We now have the ability to culture primary human cells in dynamic, human-relevant environments that are amenable to controlled experimentation. This allows researchers to more precisely evaluate how a drug will behave in specific organs. 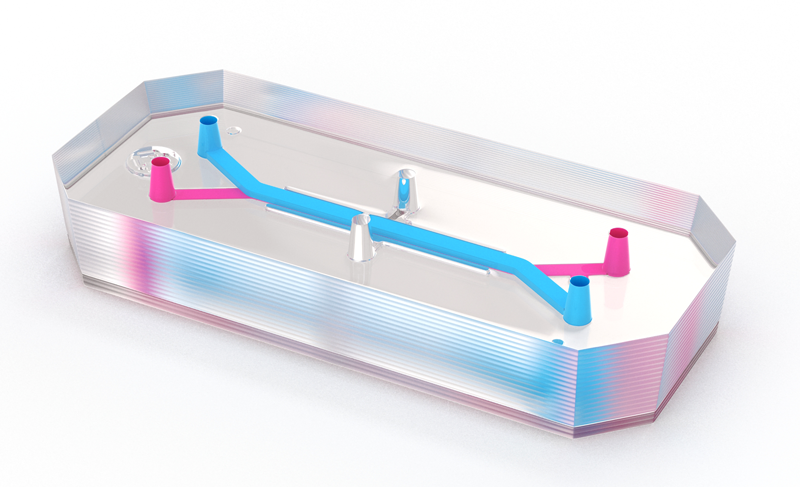 Organ-chips are a good example of this. These microengineered three-dimensional cell culture systems allow researchers to recreate tissue-specific environments, such as what cells may experience in the human liver, for example. Human cells grown in organ-chips closely mimic in vivo cells both in behavior and in gene expression profiles. And, importantly, organ-chips may predict human drug toxicity with greater specificity and selectivity relative to contemporary models.

In a recent preprint published on bioRxiv, researchers analyzed 780 liver-chips for their ability to predict drug-induced liver injury caused by 27 known hepatotoxic and non-hepatotoxic small molecules.9 They found that liver-chips far outperform current models, showing an 80% sensitivity and 100% specificity in predicting drug toxicity. By correcting for protein binding, sensitivity could be increased to 87%. Notably, the hepatotoxic drugs used in this study had all cleared animal tests during preclinical evaluation, indicating the liver-chip’s superior ability to identify how human cells are likely to respond to toxic compounds. What’s more, an economic value analysis suggests that this improved performance translates into billions of dollars in productivity value.

In light of the growing body of evidence casting doubt on the continued value of preclinical animal testing, we must consider replacing animal testing with superior models like organ-chips. The efficiency and accuracy of organ-chips suggests they should be adopted as a decision-making tool in preclinical drug screening, one that speeds up the drug development process while also reducing the number of toxic drugs that reach the patient’s bedside.

Towards a safer, efficient and more humane future

Animal testing has played an important and significant role in the evolution of medicine. However, our technological and medical expertise has advanced over the past 80 years. With these advancements, it is increasingly recognized that our narrow reliance on animal testing for preclinical drug screening comes at a significant cost.

Fortunately, steps are being taken to modernize drug development. In 2021, a bipartisan congressional committee proposed the FDA Modernization Act of 2021 – an amendment to the FFDCA that broadens the scope of acceptable preclinical models for drug development, enabling researchers to test a drug’s safety and efficacy using more advanced and humane methods, including organ-chips.