Microfluidics has rapidly grown in popularity over the last few years, as indicated by the sky-rocketing number of publications featuring microfluidic applications. We caught up with Mark Gilligan, CEO and founder of Dolomite Microfluidics, to discuss the latest developments in microfluidics and how the company is positioning itself to support future developments.

Before we begin, can you tell us a little about Dolomite Microfluidics and how it came to be?

In the early days, the development of microfluidics was largely driven by academics experimenting with what was possible in terms of the technology, rather than its application. Since building microfluidic devices was time consuming and required engineering expertise, there was limited uptake of the technique among the broader scientific community. We saw an opportunity to develop easy to assemble components – including pumps, chips and sensors – and complete systems, making the technology more accessible to a wider range of researchers, expert and non-expert alike.

What do you think are the main benefits that microfluidics has brought to scientific research and production?

At the heart of the microfluidics revolution is the overarching desire to put greater control, precision and sensitivity in the hands of scientists, bringing the impossible within reach. For example, the now well-known Drop-seq protocol for single-cell RNA-sequencing –  outlined by Macosko et al1 – offers an alternative to average cell models, which may have little to no basis in reality. At Dolomite Microfluidics, we are seeing this technique adopted in areas such as diabetic nephropathy and miscarriage research. Droplet microfluidics is also supporting other biological applications, such as T-cell profiling, and the recent winner of the MicroTAS 2017 Video Competition is a PhD candidate using microfluidics to distinguish between cells from tissue samples and to analyze cellular heterogeneity.

I imagine you’ve also heard a lot of discussion around the organ-on-a-chip concept bringing personalized medicine one step closer. What’s your take on the matter?

The organ-on-a-chip concept is a natural evolution of the shift we’ve already seen towards bespoke medicine, with dietary and lifestyle advice founded on an understanding of an individual’s genetic make-up. Caffeine, for instance, may reduce the risk of heart attack in one patient, while increasing it in another. Current approaches to drug testing cannot adequately predict how a drug will react in patient trials. Animal testing lacks consistency and reproducibility, as well as raising ethical questions, and cells grown in culture respond differently to cells in an in vivo environment. Organ-on-a-chip overcomes this by providing a more reproducible standard for quantifying the performance of a given drug and, in years to come, I’m sure we can look forward to individualized chips containing cells unique to each patient, offering personalized medicine and drug testing.

Drop-seq and organ-on-a-chip represent scientific advances that were not even imaginable without microfluidics technology. Where else is microfluidics bringing about positive change?

It is important not to overlook the impact of microfluidics on improving established laboratory techniques for drug microencapsulation, as precise manipulation of particle size, shape and architecture is extremely important to the efficacy of the candidate drug. Conventional emulsion-based batch methods result in uneven active pharmaceutical ingredient (API) distribution and particle polydispersity, requiring additional size-selection steps and leading to low particle yields and significant loss of API. This has all changed with the introduction of continuous flow microfluidics, which offers almost 100 percent encapsulation in precisely controlled, monodisperse particles in a single, reproducible step. There are also some exciting developments taking place in drug microencapsulation using self-cleaving linkers to control drug release over time.

What are the current challenges hindering the advancement of microfluidics?

Slow production of prototype chips is currently a bottleneck in microfluidics research. At Dolomite Microfluidics, we wanted to tackle this head on by developing the Fluidic Factory, the world’s first commercially available 3D printer for designing fluidically sealed microfluidic devices suitable for many applications, including point-of-care diagnostics, environmental testing, droplet microfluidics, and flow chemistry to name a few. Whereas a typical timeline, from idea to prototype, can take anything from six to eight weeks, the Fluidic Factory can print a cyclic olefin copolymer chip in under a day, guaranteeing a quick turnaround and allowing rapid testing of multiple prototypes. 3D printing technology will inevitably progress, and we look forward to translating these advances into supporting prototype development for biological applications. 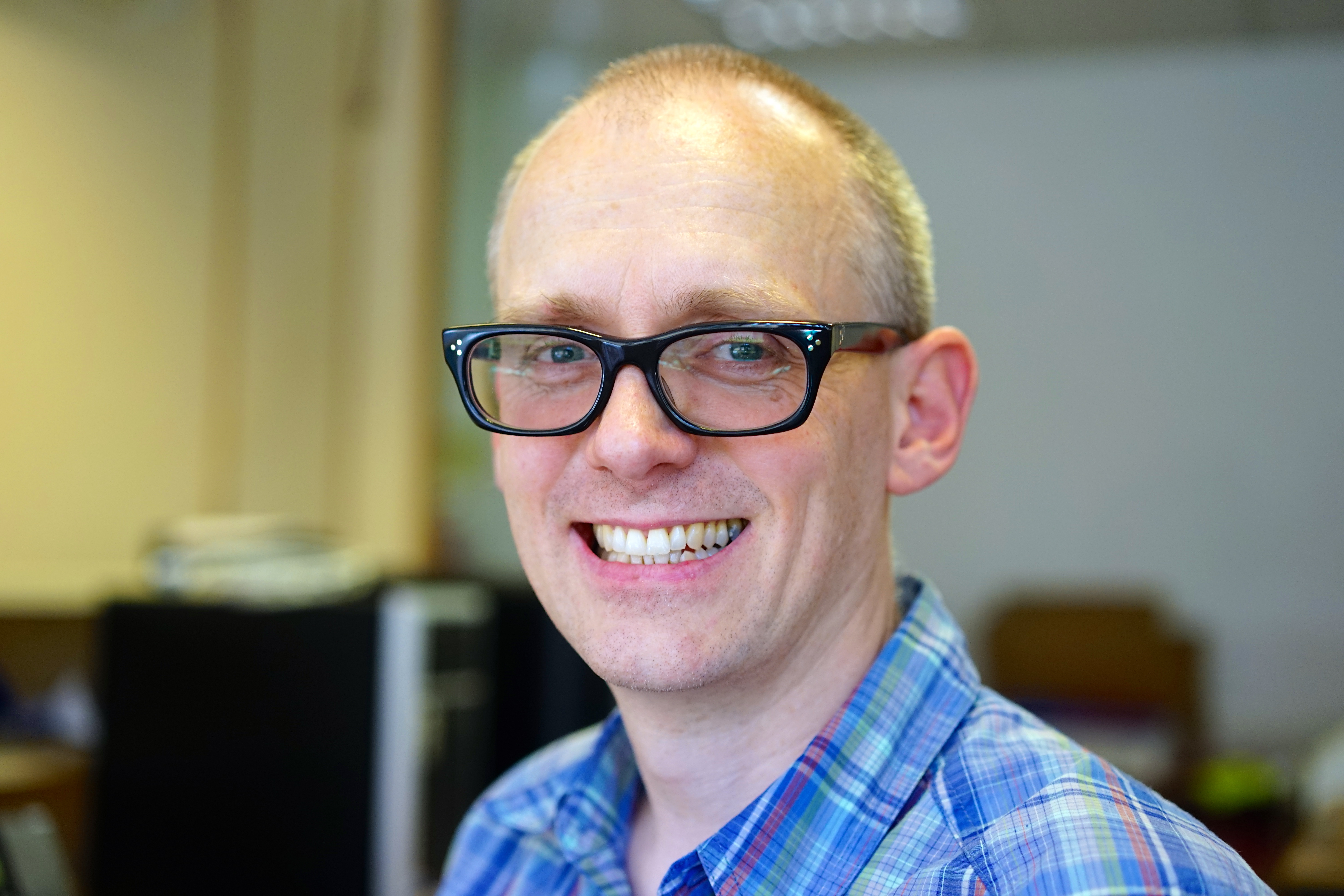 The Dash for NASH: How To Succeed in NASH Therapeutic Development