Angina Drug Could Inform A New Strategy To Fight Cryptococcosis

Angina Drug Could Inform A New Strategy To Fight Cryptococcosis 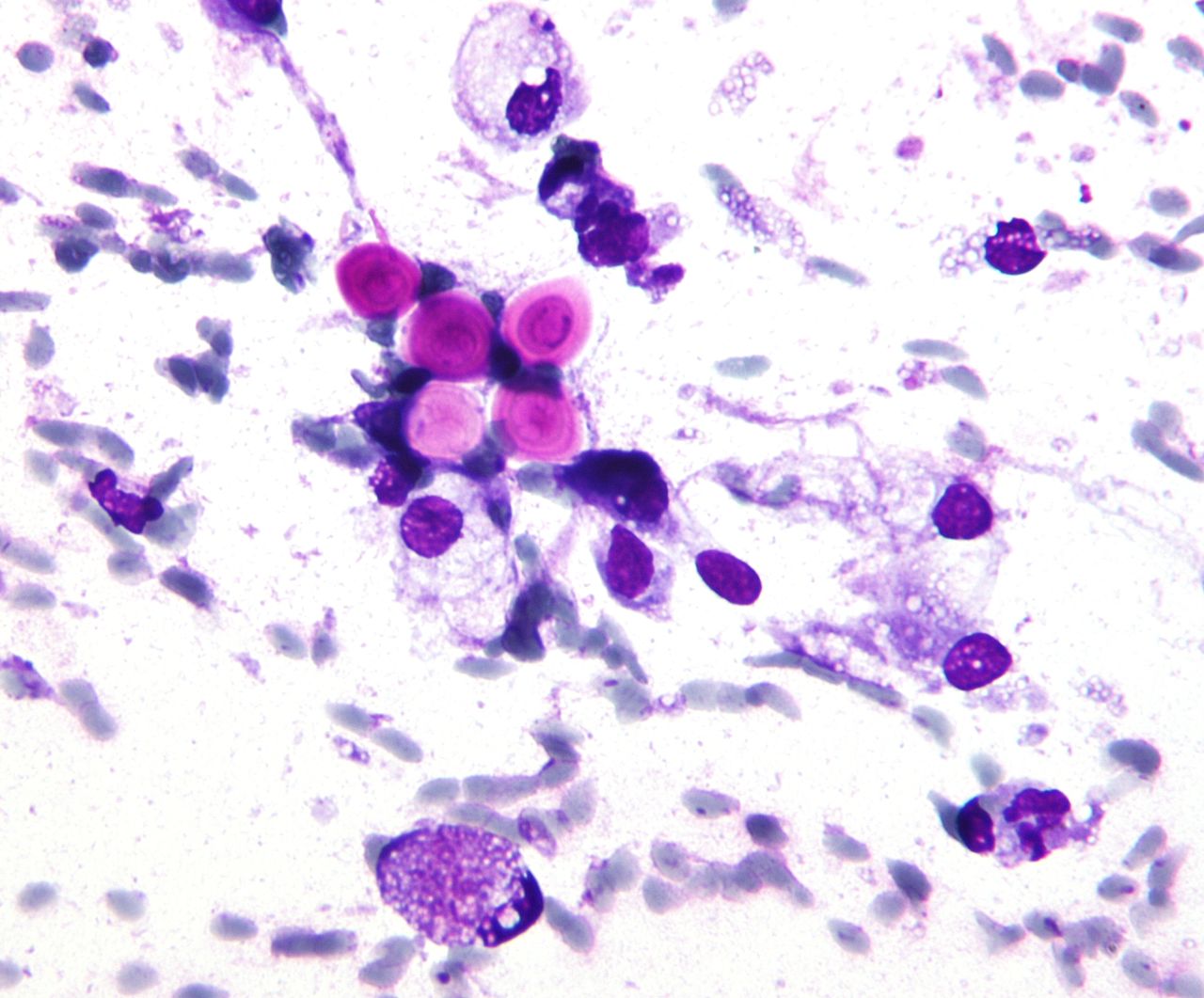 Researchers from the University of Birmingham found that the compound fendiline hydrochloride could be used to stimulate a patient’s own white blood cells to fight the disease more effectively, instead of trying to use drugs that directly kill the fungus itself.

The findings, published in the International Journal of Antimicrobial Agents, propose a role for calcium-channel blockers such as fendiline hydrochloride as potential inhibitors to the survival of Cryptococcus neoformans, the pathogen which causes cryptococcosis, and represent a promising strategy for future anticryptococcal drug design and therapy.

Professor Robin May, from the University of Birmingham, explained, “Fungi are intrinsically more difficult to target than bacteria, because they are much more closely related, evolutionarily, to humans. Finding an essential pathway in a fungus that you could inhibit, which doesn’t exist in humans, is very difficult. Therefore the approach of stimulating your own immune system to kill the fungus, instead of killing it directly through treatment, is potentially more powerful.”

In order to cause disease, Cryptococcus neoformans hides inside the patient’s own white blood cells, making it particularly difficult to treat. In the Birmingham Drug Discovery facility, the team screened 1,200 off-patent, FDA-approved, drugs to identify candidates that might be redeployed to fight cryptococcosis by triggering the white blood cells to recognise that they are infected and to kill the fungus hiding inside them.

After initial screening, 19 of those compounds in the Prestwick Chemical Library® of FDA-approved small molecules showed promise for significantly reducing intracellular growth of the pathogen.

Secondary screening and host cell toxicity assays ruled out many of these molecules, but highlighted fendiline hydrochloride, more commonly used in the treatment of angina and chest pain, as a potential candidate for the development of future anticryptococcal therapies.

Professor May said, “Although calcium channel blockers have not previously been identified as a potential anticryptococcal agent, their ability to work in this way makes sense. We have previously shown that Cryptococcus perturbs calcium signalling when living inside human cells, probably in order to trick the cell into not killing it. Consequently, it’s possible that fendiline hydrochloride works by overcoming this perturbation and restoring normal calcium dynamics, helping the host to kill the fungus.

Cryptococcosis neoformans poses a major threat to immunocompromised patients and is a leading killer of HIV patients worldwide.

The infection process begins with inhalation of infectious agents (spores or dessicated yeasts) resulting in a primary pulmonary infection, which can further disseminate to the central nervous system causing meningitis.

Cryptococci are particularly difficult to treat with antifungal agents due to their ability to manipulate and exist within the host’s immune response.

Dr Rebecca Hall, also from the University of Birmingham, added, “Considering the poor status of current anticryptococcal drugs, new treatment options for cryptococcosis are much needed.”

“Though the relatively high dose of fendiline hydrochloride required renders it unfit for clinical deployment against cryptococcosis in itself, our study presents an opportunity to approach treatment of this much neglected disease in a new way.”

The team note that further research is required to identify if other compounds that target calcium dynamics could be used in the fight against a much neglected disease.