Complete the form below to unlock access to this Audio Article: "Chemists Report Nicotine-Chomping Bacteria May Hold Key to Anti-Smoking Therapy"

The research shows that this enzyme can be recreated in lab settings and possesses a number of promising characteristics for drug development.

“Our research is in the early phase of drug development process, but the study tells us the enzyme has the right properties to eventually become a successful therapeutic,” said Kim Janda, the Ely R. Callaway Jr. Professor of Chemistry and member of the Skaggs Institute for Chemical Biology at TSRI.

The new research offers a possible alternative to current smoking cessation aids, which are shown to fail in at least 80 to 90 percent of smokers. The idea behind an enzyme therapy would be to seek out and destroy nicotine before it reaches the brain—depriving a person of the “reward” of nicotine that can trigger relapse into smoking. 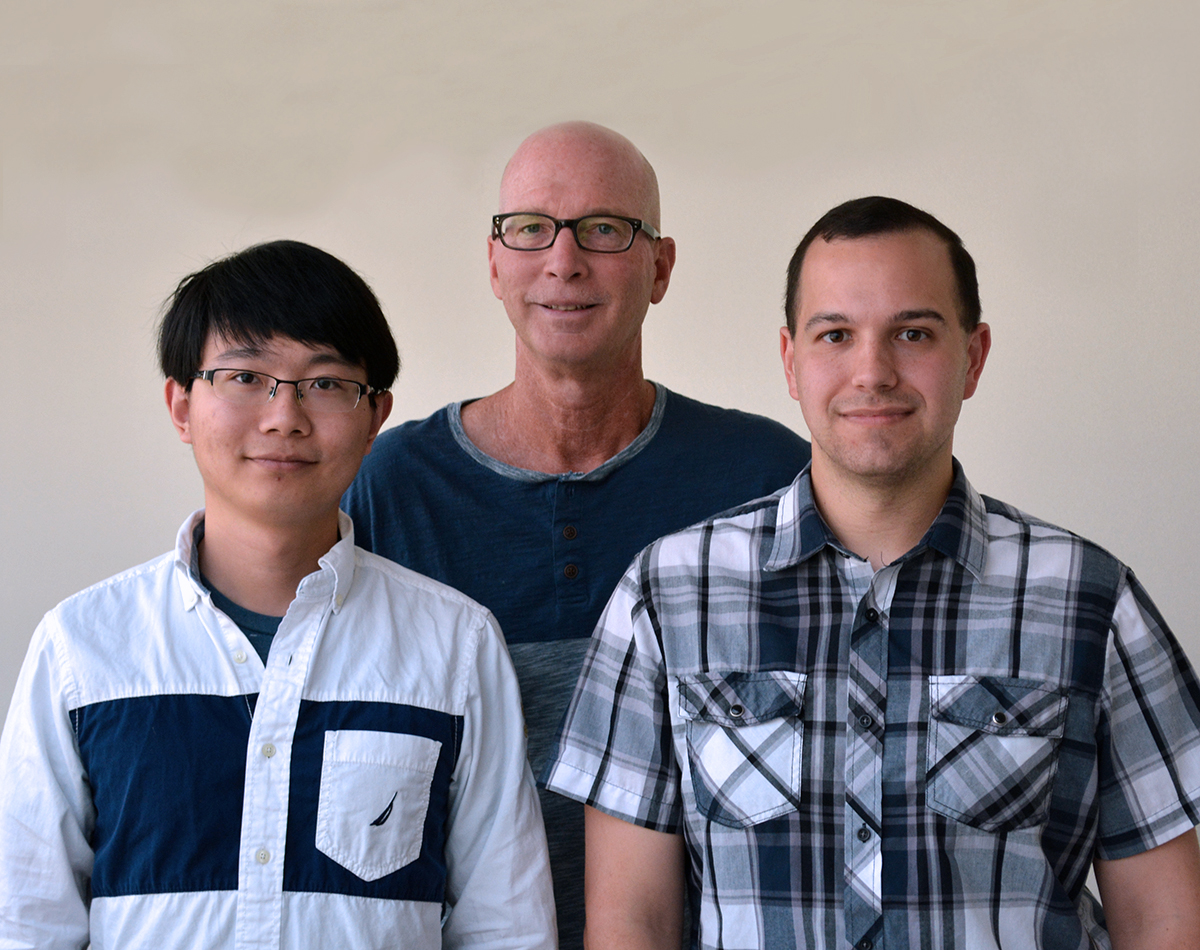 For more than 30 years, Janda and his colleagues have struggled to create such an enzyme in the lab, but they recently ran across a potential enzyme found in nature—NicA2 from the bacteria known as Pseudomonas putida. It turns out this bacterium—originally isolated from soil in a tobacco field—consumes nicotine as its sole source of carbon and nitrogen.

“The bacterium is like a little Pac-Man,” said Janda. “It goes along and eats nicotine.”

In the new study, the TSRI researchers characterized the bacterial enzyme responsible for nicotine degradation and tested its potential usefulness as a therapeutic.

The researchers first combined serum (a component of blood) from mice with a dose of nicotine equivalent to one cigarette. When they added the enzyme, the nicotine’s half-life dropped from two to three hours to just 9 to 15 minutes. Janda said a higher dose of the enzyme—with a few chemical modifications—could reduce the half-life of nicotine even further and keep it from ever reaching the brain.

Next, the researchers subjected the enzyme to a barrage of tests to determine its practicality as a drug candidate. “It was a long shot,” said Janda. “If it didn’t have the right metrics, it would be a bust.”

The results were encouraging. The enzyme stayed stable in the lab for more than three weeks at 98 degrees Fahrenheit—which Janda said was “pretty remarkable.” Importantly, the researchers detected no toxic metabolites produced when the enzyme degraded nicotine.

“The enzyme is also relatively stable in serum, which is important for a therapeutic candidate,” said Song Xue, a TSRI graduate student and first author of the new study.

Janda said the next step is to alter the enzyme’s bacterial makeup, which will help mitigate potential immune liabilities and maximize its therapeutic potential.

“Hopefully we can improve its serum stability with our future studies so that a single injection may last up to a month,” added Xue.