Complete the form below and we will email you a PDF version of "Hydroxychloroquine Trial Revived by WHO as Doubt Cast on Lancet, NEJM Studies "

Complete the form below to unlock access to this Audio Article: "Hydroxychloroquine Trial Revived by WHO as Doubt Cast on Lancet, NEJM Studies " 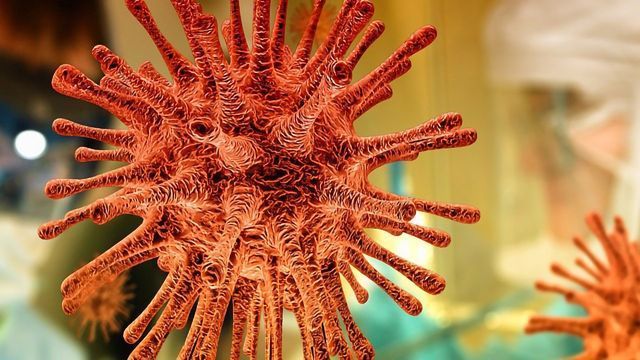