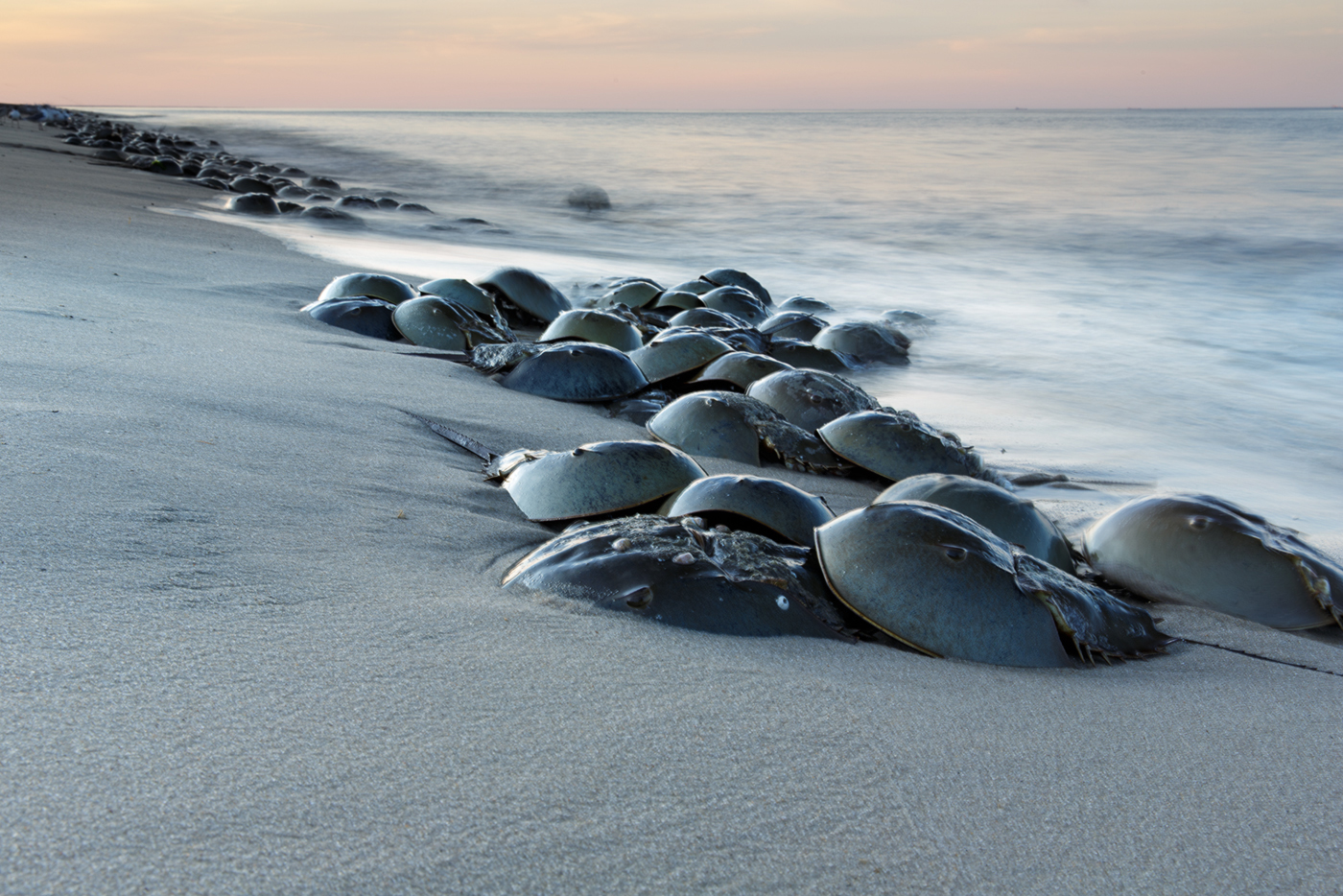 ERDG, based in Delaware (USA), is a non-profit wildlife conservation organization whose primary focus is the protection of the world’s four horseshoe crab species. These species include Limulus polyphemus from which Limulus Amebocyte Lysate (LAL) is extracted for use in endotoxin testing by the pharmaceutical industry.

Lonza is committed to protecting the welfare of the horseshoe crab through adopting best practices and actively supporting conservation efforts. Two ERDG projects sponsored by Lonza in 2016 will help raise conservation awareness. With the sponsorship money, ERDG will broaden the functionality of their recently launched Horseshoe Crab Teacher Toolbox. In addition, ERDG will initiate a project to eliminate the use of Limulus polyphemus as bait in conch and eel fishing, for example, by implementing bait-saving gear and developing alternative baits.

ERDG has the goal of developing partnerships with existing commercial synthetic bait manufacturers for the development of an alternative bait to reduce the utilization of Limulus polyphemus as a lure in the United States conch and eel fisheries (900,000-1,000,000 annually) and potentially to relieve pressure on the same species in its southern most range (Yucatan Peninsula) from illegal harvesting as bait in the Mexican octopus fishery. As part of this work, ERDG has developed bait-saving gear such as bait bags, which reduce secondary predation of the bait, thereby extending its time in use. From 2000-2004, ERDG manufactured and distributed free of charge more than 15,000 bait bags to conch fishermen along the Atlantic Coast, which resulted in a 50% reduction in the harvest of horseshoe crabs there.

In 2015 ERDG launched The Horseshoe Crab Teacher Toolbox, an online library for educators from around the world to share lesson plans, print materials and audio-visual resources. (http://horseshoecrab.org/teacher-toolbox/)

Horseshoe crabs have an important role to play in the pharmaceutical industry for endotoxin testing. Endotoxins that are associated with the outer membrane of Gram-negative bacteria can elicit a number of undesirable pyrogenic effects in humans and animals, including septic shock, fever, vascular collapse and even death. As such, it is vital to screen pharmaceuticals such as vaccines, implantable medical devices, and intravenous drugs and fluids for endotoxin contamination before they are administered to patients.

Allen Burgenson, Regulatory Affairs Manager Lonza Bioscience, is a Biomedical Industry Representative on the Advisory Committee of the Atlantic States Marine Fisheries Commission (ASMFC) for the horseshoe crab, which promotes and assures the preservation of the horseshoe crabs. He commented, “At Lonza we are aware of the importance of the horseshoe crab, not only for its contribution to ensuring the safety of pharmaceuticals and medical devices, but also its ecological role. We are committed to employing best practices when handling the horseshoe crabs used in the manufacturing of LAL, including returning them to the same waters from which they are taken. We have also developed the PyroGene™ method, a synthetic, recombinant alternative to LAL that does not rely on horseshoe crabs as a source. This method reduces our reliance on this important natural resource and reduces the risk of supply issues to assure the safety of pharmaceuticals”

Glen Gauvry, President of ERDG, said, “This sponsorship from Lonza is a clear demonstration of ERDG’s belief that environmental stewardship can thrive within a growing economy through healthy partnerships between industry, government, environmental groups and communities. This money will directly enable us to achieve our aims on key projects.”

Researchers from the University of Houston and Houston Methodist Hospital are developing control algorithms, imaging technology, ultrafast computational methods and human-machine immersion methods to harness the force from a magnetic resonance imaging (MRI) scanner to both image and steer millimeter-sized robots through the body.

END_OF_DOCUMENT_TOKEN_TO_BE_REPLACED

A fruit and vegetable intake above five-a-day shows major benefit in reducing the chance of heart attack, stroke, cancer and early death.

END_OF_DOCUMENT_TOKEN_TO_BE_REPLACED

Dreaming of an Agri-Tech Christmas

END_OF_DOCUMENT_TOKEN_TO_BE_REPLACED

Innovation For An Agricultural Revolution

END_OF_DOCUMENT_TOKEN_TO_BE_REPLACED

Getting Generation Y Inspired by Agri-tech at Cereals 2016

END_OF_DOCUMENT_TOKEN_TO_BE_REPLACED

Helsinki Chemicals Forum Zeros in on The Circular Economy