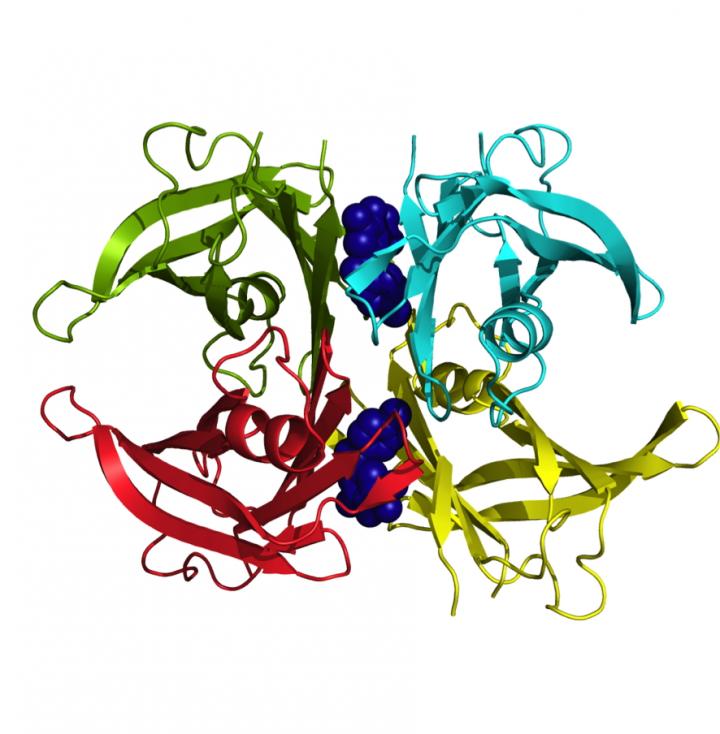 Researchers at the Institute of Biotechnology and Biomedicine, Universitat Autònoma de Barcelona (IBB-UAB), in collaboration with the biopharmaceutical company SOM Biotech, located in the Barcelona Science Park (PCB, the results of a drug repositioning study in which they describe a powerful drug, SOM0226 (tolcapone) that could significantly improve the pharmacological treatment of familial transthyretin amyloidosis (ATTR).

ATTR is a rare degenerative disease that mainly affects the nervous system and heart muscle tissue (myocardium), and which is usually passed on from parents to children. It originates when the liver and other areas of the organism produce mutations of the protein transthyretin (TTR), which lose their functional structure. This causes toxic aggregates of amyloid fibres to build up, which, depending on the mutation involved, are deposited in different organs, such as the brain, the kidneys, the nerves, the eyes or the myocardium, causing them to malfunction and bringing on the various forms of the disease. To prevent the disease from progressing, a liver transplant or liver and heart transplant is needed.

the study that has just been published, the researchers conducted biophysical trials - in vitro in cell cultures and ex vivo in human plasma and in mouse models of the disease - to show that tolcapone is a powerful inhibitor of the aggregation of amyloid fibres by TTR, stabilising the structure of the protein and thus slowing down the advance of the disease. This is a hitherto unknown property of the drug, which is used to treat Parkinson's disease. The compound turns out to be four times more effective than the only medicine currently available for treating the polyneuropathic variant of ATTR.

The results were positive for all variants of the disease that were studied: familial amyloid polyneuropathy and cardiomyopathy (which affects the peripheral nerves and the myocardium, respectively) and senile systemic amyloidosis, a sporadic form that appears in a very high percentage of men over 60 years of age (and also affects the myocardium). In addition, the treatment was shown to cross the blood-brain barrier, making it the first to tackle the variants that affect the central nervous system.

According to the researchers, this molecule has the potential to become an effective drug for preventing the protein depositions that cause the disease and slowing down its progress, one that could be on the market within five years, as it has already been tested in a clinical trial with persons affected by the neuropathic variant. This trial, led by Dr Josep Gámez, from the Research Institute of the Vall d'Hebron University Hospital, in collaboration with SOM Biotech, was a proof-of-concept test to assess the efficacy and safety of the compound, and it demonstrated the latter's ability to stabilise 100% of TTR in plasma in all the patients treated, to a high degree of safety.