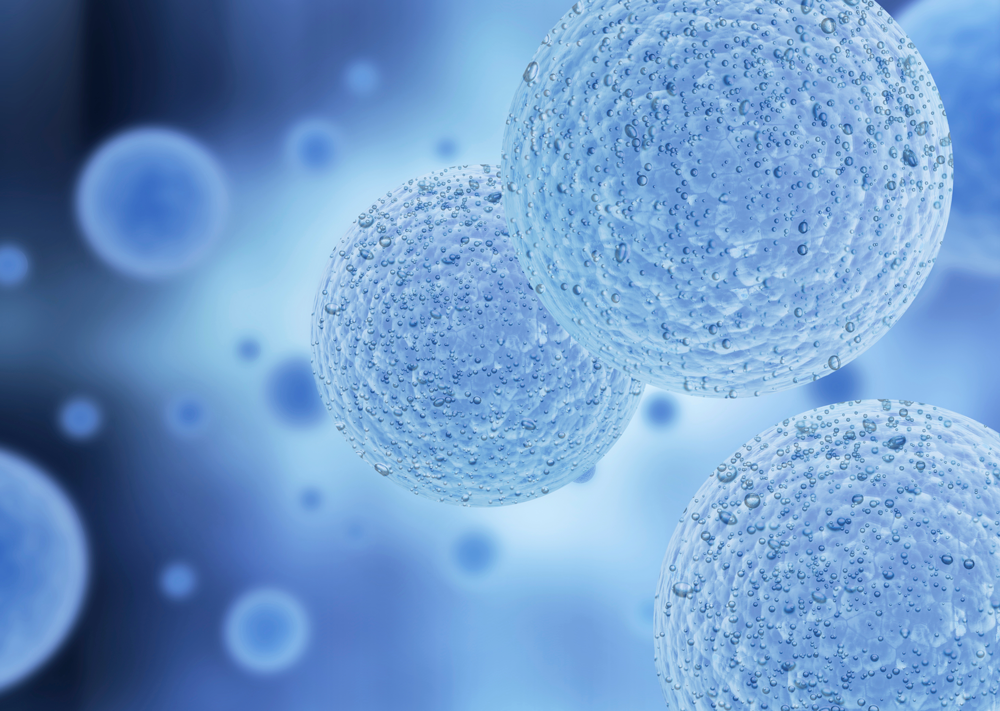 Molecular oxygen is the key substrate of aerobic metabolism. Knowledge of cell oxygenation is therefore central to a detailed understanding of the cellular metabolic response to a particular treatment or manipulation. Traditionally intracellular measurements have proven very difficult, requiring the use of invasive, laborious, low-throughput, technically challenging techniques which in turn have limited the use of such measurements within biological research. Using a MitoXpress® Intra probe researchers can, for the first time, monitor in real time molecular oxygen within the cell monolayer on a plate reader in a non-invasive, high-throughput manner.

The MitoXpress® Intra assay is optimized for use on standard 96 / 384-well plates and time resolved fluorescence plate readers enabling high throughput analysis of multiple samples in parallel. Data produced from the chemically stable, inert MitoXpress® Intra probe is complementary to other intracellular parameters, such as ROS and mitochondrial membrane potential.