XenoTech Adds In Vitro Toxicology to Its Drug Development Services

XenoTech Adds In Vitro Toxicology to Its Drug Development Services 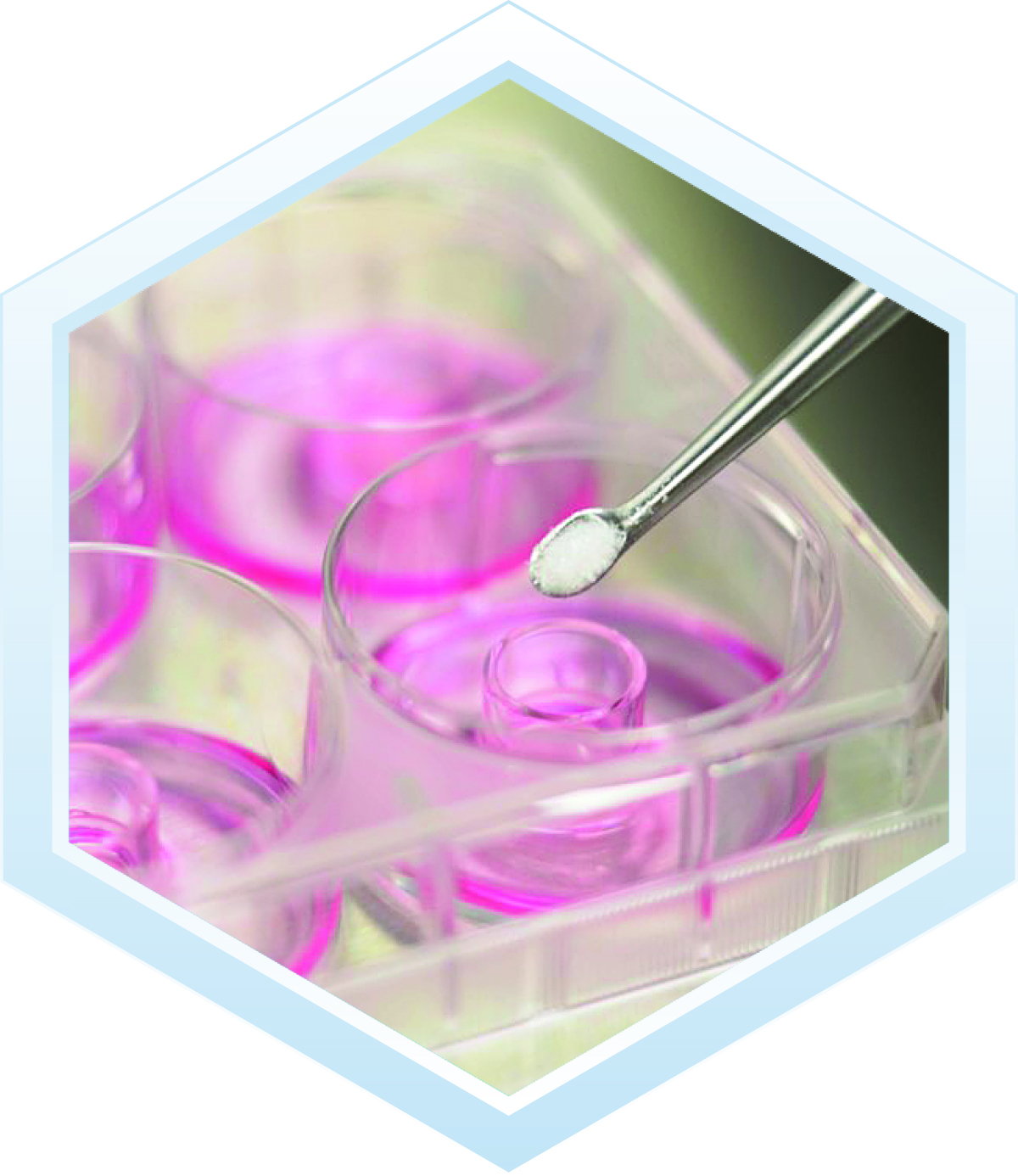 XenoTech has appointed Colleen Toole, Ph.D., as the Principal Scientist of its newly created in vitro toxicology group. Colleen will oversee all operations of the new department and will be instrumental in the continued development of XenoTech’s in vitro toxicology services.  Colleen has a strong knowledge of predictive in vitro toxicology models to identify new drug candidates, chemicals, cosmetics, and consumer products that present a low risk for toxicity.
“The formation of our new in vitro toxicology department shows XenoTech’s commitment to expanding into complementing areas around our extensive ADME - DMPK expertise to better predict in vivo outcomes through in vitro systems,” said XenoTech COO Jason Neat.
Related Topics
Drug Kinetics
Advertisement
Chosen for You
Industry Insight