Medical students learn that the best way to treat a disease is to prevent it. That is certainly true for medical geneticists whose patients often include children with devastating genetic disorders for which there are no cures. In fact, these specialists are trained to actively seek for the molecular mechanism affecting patients who present with rare Mendelian disorders and apply conclusions from these individual cases to the larger population through screening campaigns.

To discuss the history of carrier screening and the tools being developed to overcome challenges in the field we spoke to Dr. Doron Behar, MD, Ph.D., CEO of Igentify, and CSO of Gene by Gene. Dr Behar recently helped to develop a pan-ethnic, high-throughput assay for the detection of sequence and structural variants with Thermo Fisher Scientific. As a population geneticist, his true interest lies in developing robust, low-priced genetic testing for the public that will enable the development of responsible, personalized genetic medicine for individuals worldwide.

Can you tell me a bit about the history of carrier screening and why the push for expanded carrier research?

The history of carrier screening for preconception purposes started with a scientific observation. In our case, it was observed that certain diseases and syndromes have a high prevalence in the general population or in a specific ethnicity. Accordingly, initial preconception screening programs focused on either specific diseases or specific targeted populations. In the genetic era, common principles for including a given mutation in a population screening campaign include the severity of the disease, the incidence of the disease in the population, the residual risk for an affected child after the test, the available technology for the screening efforts, and budgetary considerations.

A good example of the former is Cystic Fibrosis, reaching a prevalence of 1/2500 live births (1/25 carrier frequency) among the Caucasian population, and the Ashkenazi Jewish population for the latter. The push for expanded carrier screening stems from the will to increase the detection rate for rare Mendelian disorders among patients conceiving pregnancy and to reduce the residual risk as much as possible. The means to accomplish this mission is a direct and inevitable consequence of our ability to read larger and larger parts of our genome and to the demographic changes characterizing our era.

There is no doubt that one of the most straightforward and immediate applications of having genomic content as part of any medical record is the ability to know the risk each of us carries for having a child affected by one of the thousands of rare Mendelian disorders. This can be achieved by allowing expanded preconception screening comprising thousands of mutations (rather than dozens) via universal screening panels. 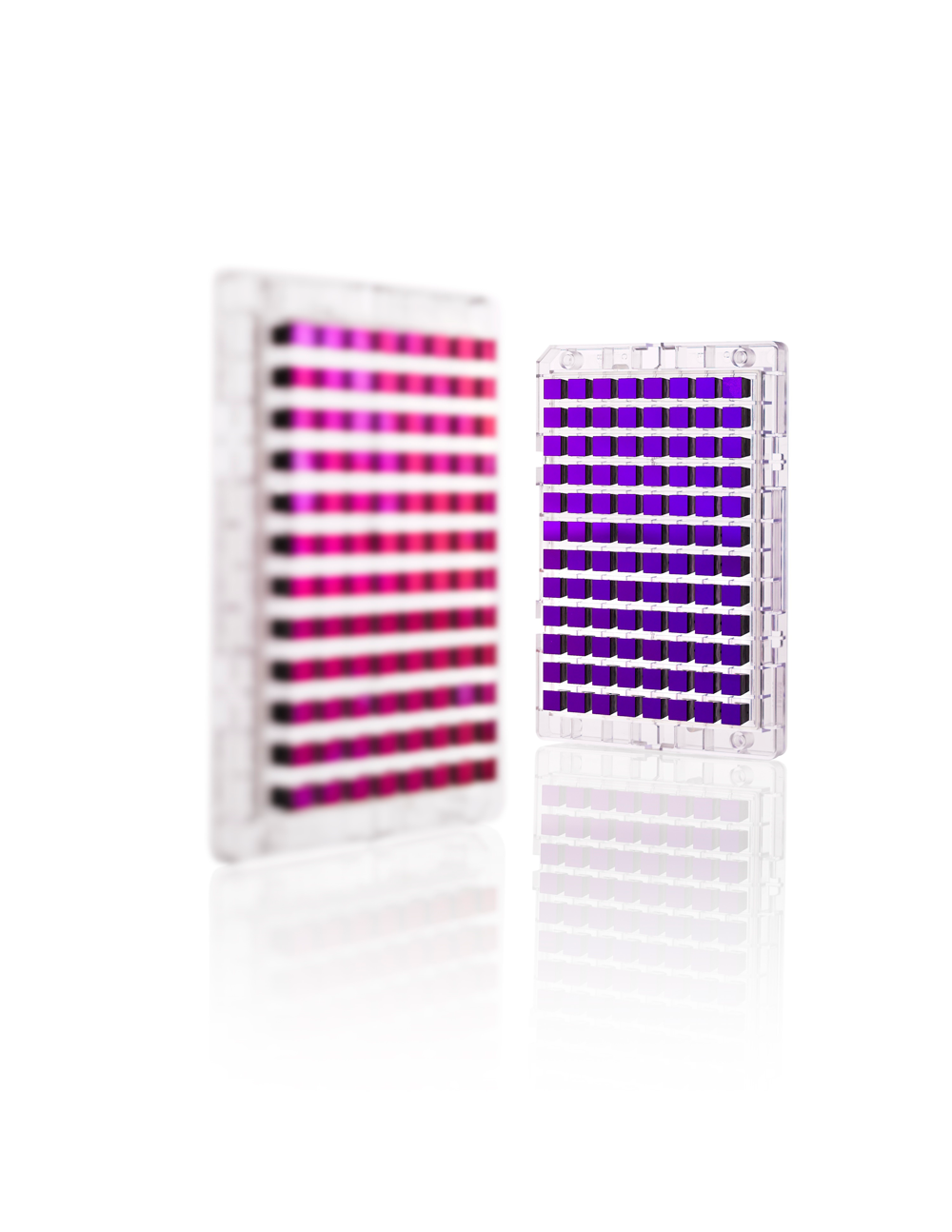 Modern molecular techniques have revealed how the human genome is constantly evolving and developing, even today. But, how is our genetic make-up changing and what's driving this change?

Humans are constantly going through a process of evolution. Demographic changes represent the major forces shaping the contemporary genomic makeup and changes among humans. Phenomena such as massive population migrations and inter-community marriages shuffle the genomic content among various ethnic groups so that the link between specific mutations and the populations they were first identified in becomes obscured.

Since 2007, I was carefully reading the literature and collecting information about each newly discovered deleterious mutation affecting the population I work with in Israel. There is an abundance of rare deleterious diseases in my region as many Jewish communities went through a founder event followed by rapid population expansion that has resulted in the accumulation of deleterious mutations for well-recognized diseases such as Tay-Sachs, Bloom, and Cystic Fibrosis. In addition, consanguinity is commonly practiced by many other populations residing in the region. Universal panels might eliminate the need to verify the ethnic background of each tested individual which might be very complex and sometimes unknown.

What challenges are we facing in carrier screening and what effect does globalization have? 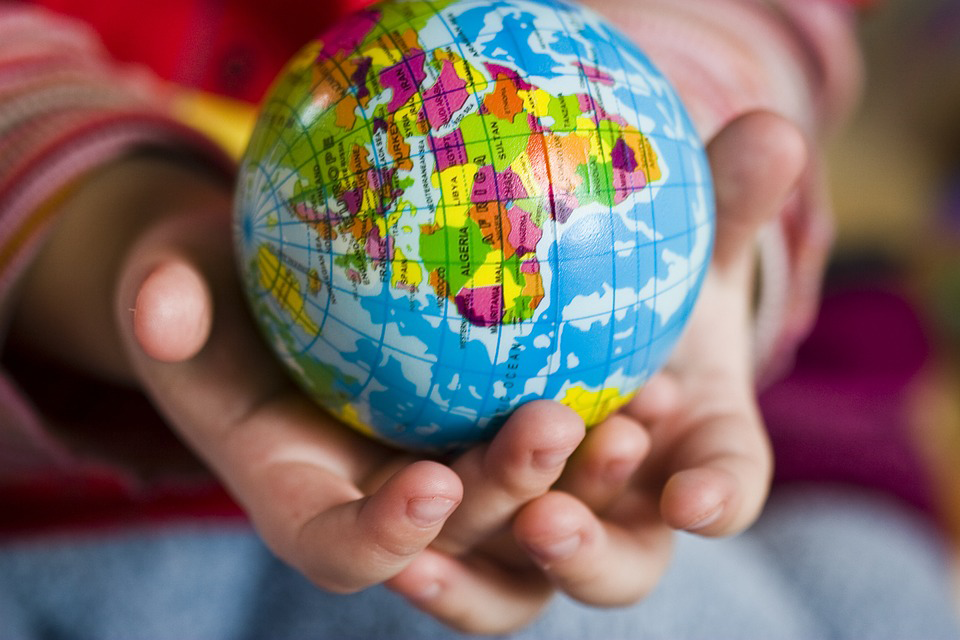 Carrier screening, as any medical procedure, must be taken cautiously. Large challenges include the need to educate patients and their healthcare providers to the advantages of expanded preconception screening. The decision on the appropriate diseases that should be included is challenging as well.

For medical geneticists working in the field of preconception, it can feel a bit like being part of Charlie in the Chocolate Factory. Clearly, some candies are delightful while others can be dangerous. The ability to screen more conditions and mutations challenges the first criteria for severity as we can check milder phenotypes. While we do not want to deprive the public of information, we do not want to create unnecessary anxiety among couples conceiving pregnancy as some of these milder phenotypes, might not be labeled as actionable by many individuals worldwide.

Even more serious, is the problem of identifying variants of unknown clinical significance that each of us carries as part of his genome. Do we want such changes to be part of a preconception screening? The ability to create a comprehensive panel comprising mutations relevant to all global populations is a difficult task. The establishment of an accessible and affordable test to all individuals worldwide must be a declared goal. CarrierScan will overcome all of these obstacles.

The American College of Obstetricians and Gynaecologists recently updated their screening recommendations. How would adopting these new standards help?

The ACOG statements are a landmark, well-timed, and cautiously made recommendations. They clearly put expanded pre-conception screening under the spotlight as an appropriate approach. These recommendations are clearly in line with the aims of CarrierScan.

How do you think carrier screening will evolve into the future? What role will pan-ethnic assays like CarrierScan play?

I was looking for a solution aiming to be truly complete. I envisioned a test that can allow us to responsibly screen simultaneously for thousands of deleterious mutations irrespective of their population frequency as that is the direct promise of the genomic revolution – screen for any mutation you can. The product should allow easy expansion to meet changing data in the literature or changing regulatory requests. The product must be flexible and allow the inclusion of commonly screened point mutations alongside dosage (deletion/ duplication) mutations such as the ones causing spinal muscular atrophy or Duchenne muscular dystrophy.

The result was CarierScan - an easily integrated, comprehensive and expanded preconception screening array, which is robust and inexpensive enough to be offered at the population level to any individual worldwide.

One of the major principles leading the molecular design of CarrierScan is to establish a comprehensive but finite list of mutations that can be safely offered to individuals worldwide while avoiding the parental anxiety that might be associated with counseling for various variants of unknown clinical significance. CarrierScan will keep on evolving to include more and more mutations of known clinical significance, relevant to an ever-growing number of world-wide populations. We see CarrierScan becoming a standard of care offered to each couple at the preconception state. Our aim is to make the CarrierScan expanded preconception screening accessible and affordable globally.

Dr Behar will be speaking about this novel assay at the upcoming European Society of Human Genetics (ESHG) annual meeting on Sunday, May 28 at 11:15 a.m.

CarrierScan Assay is for research use only; not for use in diagnostic procedures.