Complete the form below and we will email you a PDF version of "Talking Viral Mutations, Genome Sequencing and Antigenic Drift With Dr Timothy Triche" 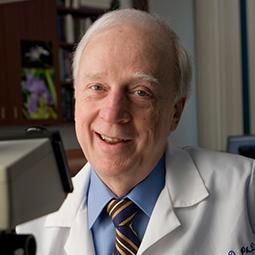 Complete the form below to unlock access to this Audio Article: "Talking Viral Mutations, Genome Sequencing and Antigenic Drift With Dr Timothy Triche"