The following article is an opinion piece written by Dan Gibson. The views and opinions expressed in this article are those of the author and do not necessarily reflect the official position of Technology Networks.

After working in the DNA synthesis field for almost two decades, I can say with confidence that the common pitfalls across technologies and approaches are fidelity, cost, and generation of hazardous waste.

Using traditional chemistry approaches, oligonucleotides – or oligos, the basic building blocks for making longer double-stranded DNA such as genes – can either be generated by a service provider or on a benchtop oligo synthesizer. With a service provider, you don’t have to do any work other than placing the order. There are high-throughput options, and the laboratory doesn’t have to deal with disposing the hazardous waste. By using your own oligo synthesizer, you can get your oligos faster, you can build them any time, and you have control of both quality and supply of the oligos. Unfortunately, you also end up with significant amounts of hazardous waste and the responsibility to dispose of it properly.

But regardless of the approach taken, there are also fidelity challenges for making oligos. As good as chemical synthesis approaches are, the coupling efficiencies are still not 100%. Compound effects mean that if you are building a 100-mer oligo, the fidelity of the full-length desired product is only going to be about 60% – an unacceptable situation when even a single mutation can cause an experiment to fail. Therefore, error-elimination methods such as E. coli cloning and sequencing are employed, which adds time and costs.

And that brings us to cost. The chemical synthesis of oligos is very expensive. A typical oligo could cost about 10 cents per base. That translates to about $300 to build a gene, $6,000 to build a genetic pathway, and $200,000 to build a small genome. This is a huge investment for just one design that may or may not work!

Now, a new generation of synthesis technologies is emerging to overcome these challenges. Based on enzymatic DNA synthesis (EDS), they promise to deliver in-house synthesis capabilities so scientists can make the yield of DNA required without generating hazardous waste byproducts. With an EDS-based platform in the lab, researchers would be able to build DNA on-demand, rather than having to wait days or weeks for a vendor to manufacture and ship it.

Conventional DNA synthesis is based on phosphoramidite chemistry, which has been optimized over the years to produce high-quality oligos at relatively low cost. But the phosphoramidite technique produces hazardous waste, so it is not amenable to use in labs. EDS, on the other hand, uses natural enzymes – or engineered versions of natural enzymes – to stitch individual nucleotides together into the desired sequence. There are no toxic reagents needed in the process, so EDS avoids creating harmful waste byproducts.

There are several EDS-based approaches emerging. Most of them rely on terminal deoxynucleotidyl transferase (TdT), an enzyme used in nature to add nucleotides onto a DNA sequence.

Unfortunately, TdT-based EDS technologies have not yet overcome many of their inherent challenges associated with cost and fidelity. Regarding cost, currently the TdT enzyme is not as efficient as it needs to be, requiring more reagents to produce a desired sequence. As a result, TdT-based approaches cost an order of magnitude more per base compared to the prices at a traditional vendor. Most importantly, it also suffers from a higher error rate because of the TdT enzyme’s fidelity.

I believe that these challenges can be addressed by leveraging an assembly-like approach for DNA synthesis – a hybrid approach that pairs the best of phosphoramidite chemistry with enzymes that have been characterized and used for decades. Rather than creating an oligo by adding a single base at a time, this hybrid EDS uses enzymes to stitch together short oligo building blocks to create the target sequence. In this approach, phosphoramidite chemistry is used once to create a standard, universal library of building blocks; that library is then delivered to a benchtop instrument that performs short oligo ligation and assembly to synthesize anything from oligos to entire genes or genomes.

This approach offers higher accuracy and efficiency; with fewer reactions required to synthesize a construct, there is substantially less opportunity for error. It is also less expensive, because the unused building blocks in the library can be included over and over in thousands or even millions of synthesis cycles. The technique also addresses the waste issue. Hazardous waste is minimized because phosphoramidite chemistry is used only once to create a library, and it is generated in a manufacturing facility where it can be properly handled. The in-house benchtop instrument produces only harmless aqueous waste that can be tossed in the garbage or down the drain.

Whether it’s through short-oligo ligation or future versions of TdT-based chemistry, EDS has the potential to transform scientists’ ability to bring DNA synthesis in-house and address lingering issues of cost, fidelity, turnaround time and waste. For everything from PCR primers and sequencing enrichment probes to templates for mRNA vaccines, the ability to speed up development, reduce costs and errors, and eliminate hazardous waste from laboratories will be a major improvement over conventional synthesis. 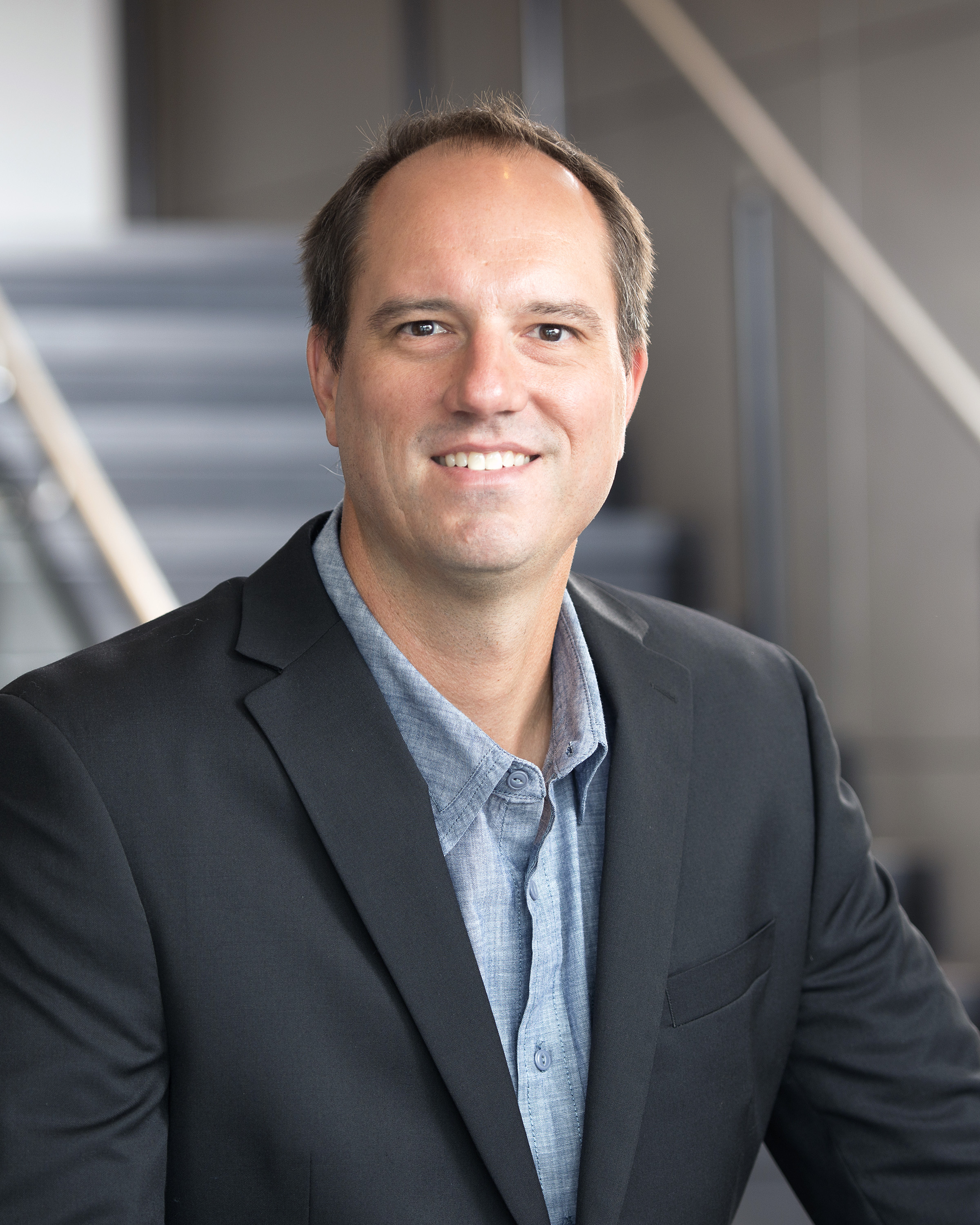 Dan Gibson is chief technology officer at Codex DNA. Creator of the industry-standard Gibson Assembly® method, he has worked in synthetic biology for nearly 20 years at organizations including Synthetic Genomics and the J. Craig Venter Institute. He holds a bachelor’s degree in biological sciences from the State University of New York at Buffalo and a PhD in molecular biology from the University of Southern California.