Avacta and Leeds University recently announced that they had been awarded a £3.8 million grant by the MRC for a joint development programme. Through this collaborative effort they aim to develop novel, rapid diagnostic tools incorporating Affimer reagents, to differentiate between viral and bacterial infections, and differentiate bacterial strains. The end goal of this project is to aid in the fight against anti-microbial resistance by allowing the targeted use of antibiotics.
To find out more we spoke to Alastair Smith, CEO of Avacta.
By Jack Rudd, Editor, Technology Networks.
JR: Why is a biosensor that differentiates between viral and bacterial infections important?

JR: What led to the collaboration with Leeds University?

AS: Avacta has collaborated with Leeds University for many years and the company has its earliest origins as a spin-out from Leeds University. Avacta works closely with the Leeds groups of Mike McPherson and Darren Tomlinson that developed one type of Affimer technology that the company licenses exclusively.

JR: Can you tell us about the benefits of incorporating Affimer reagents?
AS: The type of biosensors that are envisaged will detect electrical signals induced by the binding of the target molecule to an Affimer layer on the sensor surface. The closer to the surface this interaction happens, the stronger the signal will be and therefore the higher the detection sensitivity will be. Affimer reagents, because of their small size (~10x smaller than antibodies), have the benefit of bringing the signal generating interaction closer to the sensing surface. Additionally, specificity to the target is always an important consideration and Affimer reagents can be made to be highly specific. Many antibodies are specific but in some cases cross-reactivity occurs and, if this is an issue, then Affimer reagents may also provide the benefit of improved specificity which leads to more accurate diagnoses.

JR: How do you see the technology progressing in the future?
AS: The technology is intended to be used in a clinical setting to provide rapid diagnosis of bacterial vs viral infections and to determine which bacterial strain is causing the infection. The combination of Affimer reagents with a biosensor could also be applied to the diagnosis of a wide range of illnesses outside of infectious diseases. 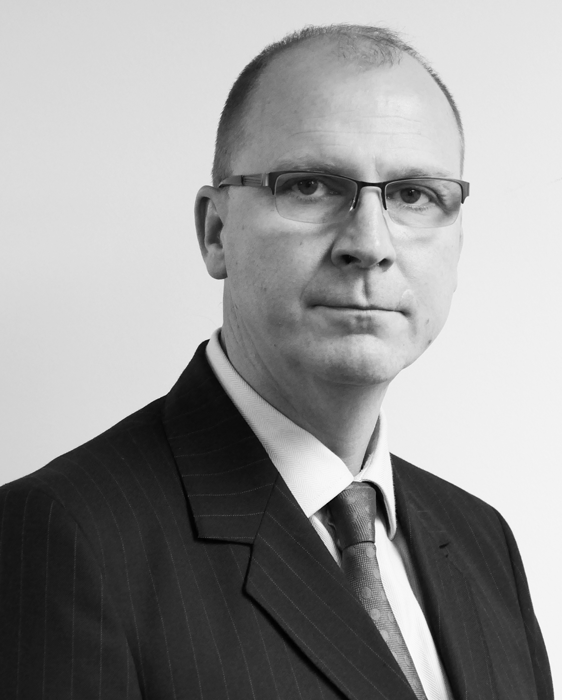