A reduction in the cost and time required to conduct DNA sequencing studies has seen genomics offer a helping hand in our efforts to understand history. By sequencing ancient DNA – whether it be human or animal in origin – scientists are contributing biological evidence to the words of history books, consolidating them, refuting them and sometimes completely rewriting them. Here is what the genetics research of 2020 taught us about the past.

In a six-year research study by collaborators at the University of Cambridge and the University of Copenhagen, scientists conducted DNA sequencing of over 400 Viking skeletons.1 These remains had been obtained from a number of different archaeological sites in Europe and Greenland, and their analysis debunked several beliefs about Vikings, revealing:


“The results change the perception of who a Viking actually was. The history books will need to be updated," – Professor Eske Willeslev.

An interdisciplinary team of researchers conducted a seven-year research study in which they analyzed the Dead Sea Scrolls – some 25,000 fragments of leather and papyrus that were discovered in 1947 – in an effort to piece together the puzzle.2 The parchments were discovered mainly in the Qumran caves and contain the oldest copies of biblical texts. 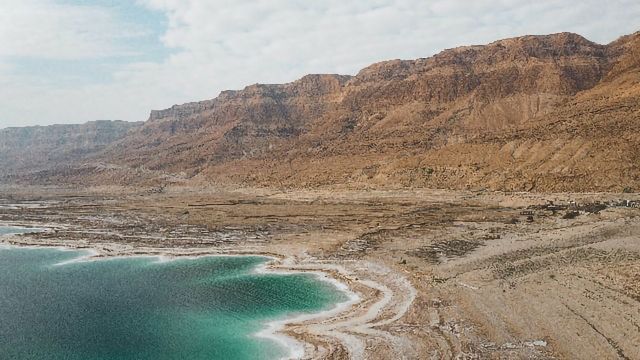 END_OF_DOCUMENT_TOKEN_TO_BE_REPLACED

The scientists generated over 2.6 billion sequencing reads from the fragments they analyzed, and in doing so, learnt an awful lot about the history of the scrolls.

The DNA evidence enabled them to distinguish between different pieces of fragment that originated from different animals of the same species. If the fragments did belong to the same scroll, the likelihood is that they were from two different sheets.

Some pieces analyzed were also genetically different from other segments, which implies they are unrelated to the scrolls.

"You can extract enough authentic DNA from pieces that are over 2000 years old and use it to learn about the relationships of the different fragments. Aside from the fact that it's cool, it shows how interdisciplinary science can have real value," – Professor Oded Rechavi, in an exclusive interview.

Scientists from Cornell University and Cold Spring Harbor Laboratory devised an algorithm for analyzing genomes that is able to pinpoint segments of DNA that came from other species.3 When applying the algorithm to DNA from two Neanderthals, two African humans and a Denisovan, they found that three percent of the Neanderthal genome came from ancient humans. One percent of the Denisovan genome came from an unknown, and slightly more distant relative. The scientists hypothesized that this may be Homo erectus, and 15% of these DNA regions may have been passed on to humans that are alive today.

"What I think is exciting about this work is that it demonstrates what you can learn about deep human history by jointly reconstructing the full evolutionary history of a collection of sequences from both modern humans and archaic hominins," – Adam Siepel.

The clinical variability of COVID-19 patients has proven a huge challenge to researchers and clinicians throughout 2020. Why are some patients completely asymptomatic, whilst others contract the virus and die? 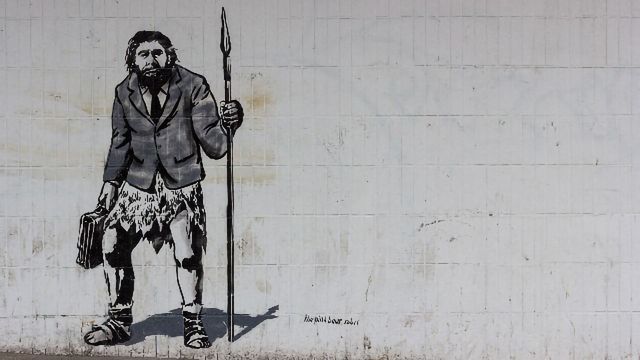 END_OF_DOCUMENT_TOKEN_TO_BE_REPLACED

Several large-scale research studies suggested a gene cluster, chr3p21.31, may be associated with disease severity. Scientists wanted to know more about this gene cluster and where it came from. In September 2020, researchers from the Karolinska Institute and the Max Planck Institute for Evolutionary Anthropology published a study reporting that the gene cluster on chromosome three is very similar to the DNA sequence of a 50,000-year-old Neanderthal.4

The study does not explain why this particular variant is associated with a higher risk of severe COVID-19, but the authors believe their findings are of historical interest and should be explored further, as it may offer novel insights into our ancestor's susceptibility to certain pathogens.

“It turns out that this gene variant was inherited by modern humans from the Neandertals when they interbred some 60,000 years ago. Today, the people who inherited this gene variant are three times more likely to need artificial ventilation if they are infected by the novel coronavirus SARS-CoV-2,” Hugo Zeberg.

Scientists Use Ancient DNA To Explore History of Dogs

Regarded as man's best friend, dogs have been our close companions for thousands of years. Despite this, little is known about the origin of specific dog populations, how they diversified and spread across the globe, and how human movements might have influenced this.

In an international study, scientists sequenced 27 ancient dog genomes that were obtained from Europe, Siberia and the Near East.5 They found that the dogs had already diversified into distinct populations by the period from which the oldest sample was from, 10,900 years old. Interestingly, there was very little contribution of wild dogs and wolves in these genetic datasets, which the researchers attribute to human selection against wolf hybrids, which may have been vicious.

When exactly wolves were domesticated by humans remains elusive; but the results of this study – which show dogs had diversified by 10,900 years ago – imply it may have been earlier than once thought.

"We found that the genome of a dog found at a 5000-year-old site in Southern Sweden can explain practically all of the genetic heritage of modern European dogs. This means that a single population with ancestry similar to that of this individual replaced all other populations on the continent," – Laurent Frantz.