When Science Gets Spooky: Meet the Halloween Genes

When Science Gets Spooky: Meet the Halloween Genes

Molly Campbell is a senior science writer at Technology Networks. She holds a first-class honors degree in neuroscience. In 2021 Molly was shortlisted for the Women in Journalism Georgina Henry Award.
Learn about our editorial policies
Credit: Pixabay.

While scientific research is serious business, when it comes to nomenclature (the devising or choosing of names) researchers like to have a bit of fun from time to time.

This is particularly the case in genomics. You may be familiar with the "hangover" gene associated with alcohol tolerance, or the sonic hedgehog gene (SHH) that plays a key role in animal development. But have you heard of the Halloween genes?

Even Nobel Prize-winners aren't exempt from adopting funky sounding names for their discoveries. The 1995 Nobel Prize in Physiology or Medicine went to Christiane Nüsslein-Volhard and Eric Wieschaus for their research into the genetic underpinnings of Drosophila Melanogaster fruit fly development, a model organism that has proven integral to scientific research.

During their research, the scientists noted that mutations in particular cluster of genes responsible for the development of the larval body, led to a deformed exoskeleton and ultimately proved fatal for the embryo. They dubbed the cluster of genes, the "Halloween" genes.

Since the 1980s, scientists have worked to identify the precise functions of the Halloween genes. Now, we know that each of the genes code for cytochrome P450 enzymes involved in the synthesizing of steroid hormones from cholesterol, via the ecdysteroidogenic pathway.

In Drosophila, steroid hormones such as 20-hydroxyecdysone and ecdysone influence the morphological and biochemical changes that occur in embryonic development. This is why mutations in the Halloween genes produce a "ghastly" appearance in the fruit flies. 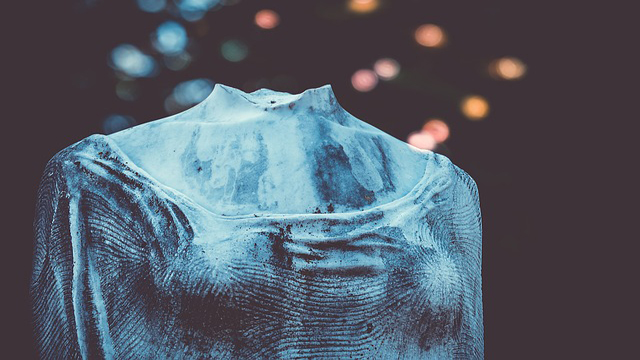 The disembodied gene (CYP302A1) encoded enzyme adds a hydroxyl group to 2,22,dE-ketotriol to form 2-deoxyecdysone. Fruit flies that possess a mutant form of this gene have severe defects, such as head involution and abnormal gut development. 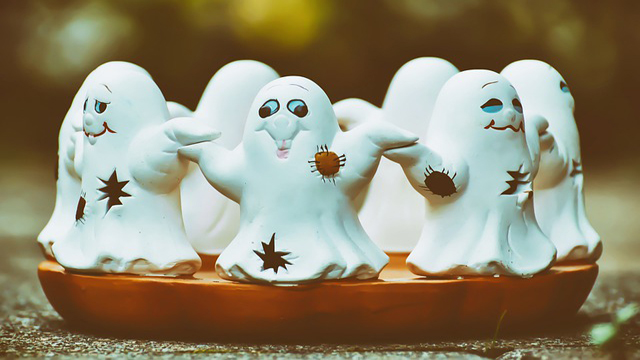 The phantom gene (CYP306A1) - strong expression of the enzyme encoded by this gene is restricted to the prothoracic gland cells of the Drosophila larval ring gland. It undergoes dramatic changes in expression here, and also in the adult ovary and embryonic epidermis. 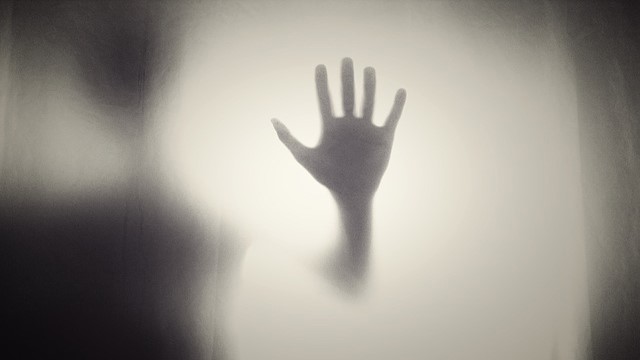 The shadow gene (CYP315A1) encoded enzyme converts 2-deoxyecdysone to ecdysone. Downstream, this triggers a transcription cascade of the Early genes which eventually leads to the biosynthesis of the fruit fly cuticle. 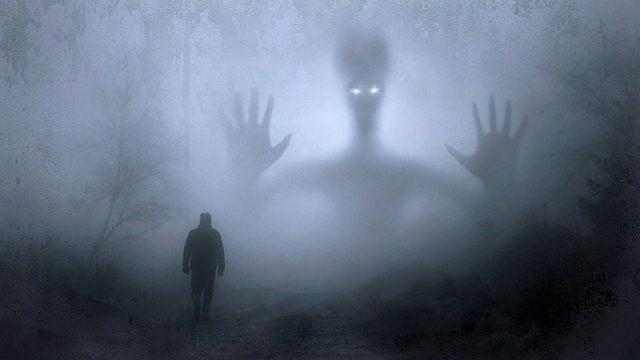 The spook gene (CYP307A1) is expressed primarily in the prothoracic gland cells of the ring gland during larval stages. Both CYP307A1 and a second Halloween gene, spookier (CYP307B1) have been assigned to a so-called "black box" in Drosophila that includes a series of hypothetical reactions that finally result in the oxidation of 7-dehydrocholsterol to diketol.