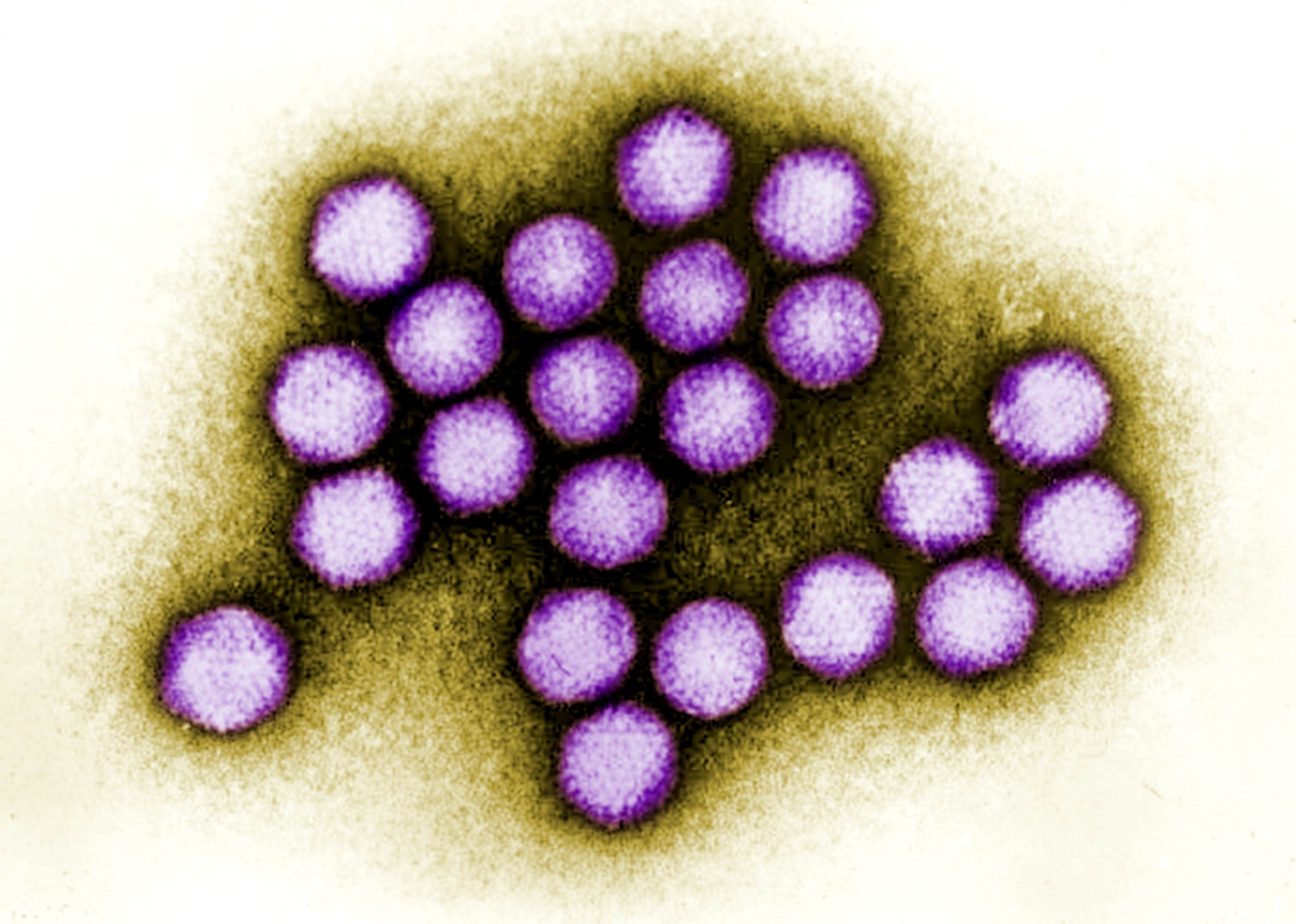 The first unbiased, genome-wide view of how spontaneous mutations are produced in DNA viruses has been generated. Jennifer Risso-Ballester, José Cuevas and Rafael Sanjuán from the Evolution and Health Research Unit at the University of Valencia, Spain, used a recently developed, deep sequencing technique (Duplex sequencing) to accurately analyse the genome-wide rate of spontaneous mutation of human adenovirus C5 (HAdv5) under conditions of minimal selection.

Rates of spontaneous mutation determine the ability of viruses to evolve, infect new hosts, evade immunity and undergo drug resistance. Much lower than mutation rates of RNA viruses, previous estimates of DNA virus mutation rates have been measured only indirectly, and on very small portions of the genome.

The team sequenced >98% of the viral genome with >1000-fold coverage at extremely high accuracy; over 200 spontaneous mutations were identified at different positions in the genome. The team used human cervix tumour HeLa cells, with defective repair pathways, for HAdv5 growth; particular care was taken in method development to ensure any diversity present was due to spontaneous mutations and not experimental artefacts.

The findings suggest that host factors may influence the distribution of spontaneous mutations in human adenoviruses and potentially other nuclear DNA viruses; and factors other than genome size may determine DNA virus mutation rates, such as whether the virus encodes its own polymerase or whether the viral genomic DNA is single-stranded or double-stranded.