A Highly Precise Cas9 Enzyme, SaCas9-HF, Is Added to the CRISPR Toolbox

Molly Campbell is a senior science writer at Technology Networks. She holds a first-class honors degree in neuroscience. In 2021 Molly was shortlisted for the Women in Journalism Georgina Henry Award.
Learn about our editorial policies
The newly developed SaCas9-HF can be applied in gene editing which requires high precision. Credit: City University of Hong Kong.

Complete the form below and we will email you a PDF version of "A Highly Precise Cas9 Enzyme, SaCas9-HF, Is Added to the CRISPR Toolbox"

A team of scientists from City University of Hong Kong (CityU) and the Karolinska Institute has created a novel protein that can increase the target accuracy in genome editing. Their findings are published in the journal Proceedings of the National Academy of Sciences (PNAS).

CRISPR-Cas9 as a gene editing tool is superior over other techniques due to its ease of use. In traditional gene therapy, additional copies of the "normal" gene are introduced into cells. Using CRISPR technology, this isn’t necessary; CRISPR-Cas9 enters the cell and "repairs" the problematic gene by removing it or correcting it to restore normal physiological function.

There are different components to the CRISPR mechanism. Cas9 is the enzyme that flags and locates the problematic DNA throughout the genome, acting in a "hunting" fashion. However, the precision of Cas9 cannot always be established, and occasionally modifications of DNA at unintended places can occur. If CRISPR is to be utilized to repair faulty genes in patients, potential off-target genome editing could have serious adverse effects. 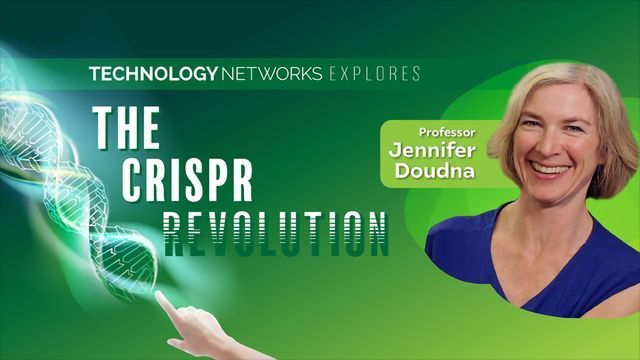 END_OF_DOCUMENT_TOKEN_TO_BE_REPLACED

Thus, scientists have endeavored to develop variants of both enzymes, with the aim being to increase their precision and reduce off-target effects. The issue with SpCas9 is that the modified variants are often too large to "fit" in the delivery system adopted for inserting gene therapies into patients, known as adeno-associated viral (AAV) vectors.

SaCas9 is advantageous over SpCas9 in that it can be easily packaged into the AAV vectors for delivering gene-editing contents in vivo. However, at present, there is no SaCas9 variant that possesses high accuracy in genome-wide editing. Until now.

In the study, the scientists conducted an extensive evaluation of 24 targeted human genetic locations comparing the original (known as wild-type) SaCas9, and the new variant, SaCas9-HF. They discovered that for targets with highly similar sequences in the genome (and therefore often disposed to off-target editing by wild-type Cas9), SaCas9-HF decreased the off-target activity by ~90%. When assessing targets that had relatively less off-targeting editing by wild-type SaCas9, the SaCas9-HF enzyme produced little to no detectable off-target effects.

"Our development of this new SaCas9 provides an alternative to the wild-type Cas9 toolbox, where highly precise genome editing is needed. It will be particularly useful for future gene therapy using AAV vectors to deliver genome editing 'drug' in vivo and would be compatible with the latest 'prime editing' CRISPR platform, which can 'search-and-replace' the targeted genes," said Dr Zheng.