A New Kind of Parental Pressure

A New Kind of Parental Pressure

A team of biologists has discovered that the distinctive genetic processes of early development help explain patterns of animal development in nature and across the evolutionary tree. Its findings point to a largely overlooked dynamic between the genome of mothers and their developing progeny—and one that underscores this genetic interaction as a primary influence on evolution.

“Some offspring traits, such as size, are determined by the mother’s genome, but other offspring traits are shaped by the offspring’s genome itself,” explains Matthew Rockman, an associate professor in New York University’s Department of Biology and the senior author of the paper, which appears in the journal eLife. “As a result, there may be genetic mismatches between mother and offspring, which can sometimes hinder adaptation to ecological conditions.”

The study, the first genetic analysis of a transition from indirect to direct development, one of the most common evolutionary patterns across the history of animal life, was led by Christina Zakas, an NYU postdoctoral research scientist.

Many animals develop indirectly, growing first into a larva that must feed itself before metamorphosis into its juvenile form. However, some lineages have abandoned this larval mode of development, switching to direct development—skipping the larval phase and hatching as a small version of the adult.

Direct and indirect developing lineages therefore have very different offspring, with large differences in size and morphology between them. But how this kind of evolutionary transition happens, at the genetic level, has long been a mystery to scientists.

In their study, the NYU researchers examined a small marine worm, Streblospio benedicti, which is found in New York harbor. The species serves as a good vehicle for examining the larva-to-direct-development change because some populations of this species make larvae while others develop directly.

Using genetic crosses in the lab to isolate differences in the worms’ offspring, the scientists sought to discover the genomic regions responsible for larval development. By tracking pieces of genome along the family tree of their experimental worms, they could distinguish among alternative genetic models.

“This genetic independence means that matings between populations that differ in developmental mode will generate genetically mismatched offspring,” Rockman notes. “Moreover, because egg size is determined by the mother’s genes and larval development by the offspring genotype, the special circumstances of early development create a feedback loop: the frequency of the maternal genes in a population creates its own selection pressure for matching offspring genes.” 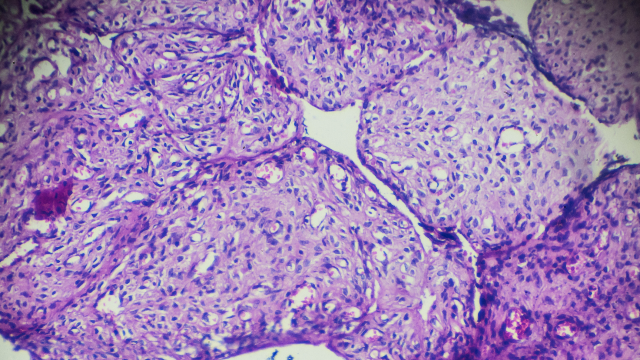 Studying the Genome One Cell at a Time

END_OF_DOCUMENT_TOKEN_TO_BE_REPLACED

The findings, then, suggest a previously unexplored mechanism shaping development in this and other species.

“Different ecological circumstances favor one approach or the other, but our results show that in this species the effects of the maternal genome could override other selective pressures from the environment such as salinity, predators, or food abundance,” says Rockman.

This article has been republished from materials provided by New York University. Note: material may have been edited for length and content. For further information, please contact the cited source.