Complete the form below and we will email you a PDF version of "CRISPR – The New Space Race? " 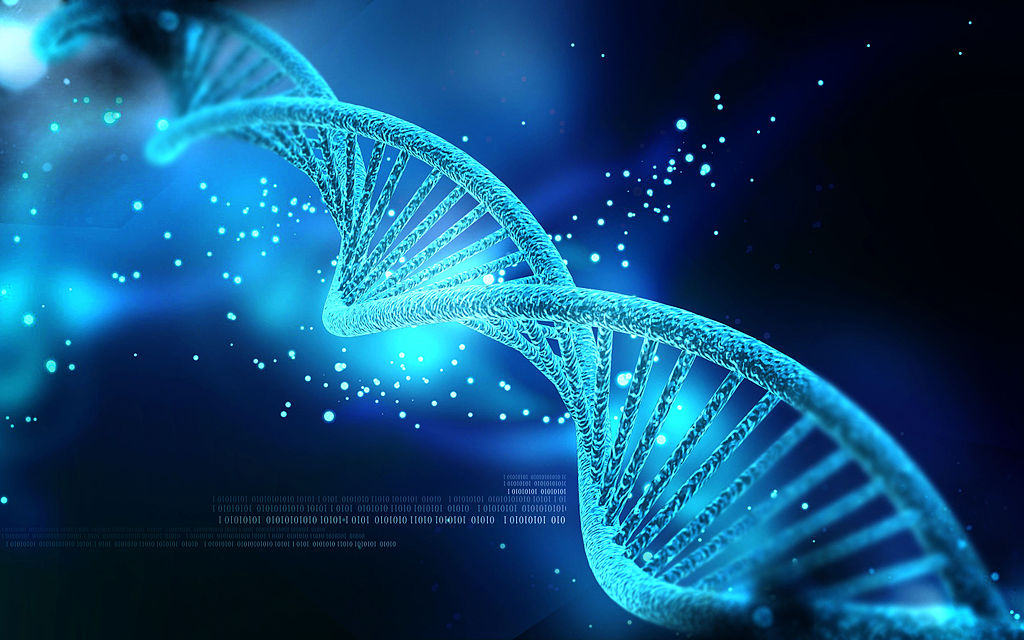 Recently reported in Nature, Chinese researchers have become the first in the world to inject cells that have been genetically edited with CRISPR in to adult humans.

The trial was carried out by Lu You and his group, based at the Sichuan University in Chengdu. On 28 October, they delivered genetically edited immune cells to a single patient who is suffering with aggressive lung cancer. This patient, and others due to receive the same treatment soon, were selected as chemotherapy radiation therapy and other treatments have failed.

The process begins with the extraction of T Cells from the blood of enrolled patients. CRISPR-Cas9 is then used to target and interfere with a specific gene in the cells that encodes a protein known as PD-1. These immune cells are then cultured to increase their number and then injected back into the patient.

PD-1 is of interest because it’s normal function is to limit a cell’s immune response; a function that cancers can take advantage of to proliferate, unchecked. The hope is that with this protein removed the edited cells will be able to attack and defeat the cancer.  So far, the results seem promising, and You has confirmed that the initial treatment went well.

PD-1 has previously been exploited as an effective target for the treatment of cancer. In the past, antibodies have been used to neutralize the protein and successfully put lung cancer in check. However, researchers believe that the use of CRISPR will allow them to knock out the gene for PD-1 with greater certainty, therefore improving the efficacy of the treatment. Timothy Chan, an immunotherapy expert from Memorial Sloan Kettering Cancer Center, New York City, told Nature “It will be much more powerful than the antibodies.

The introduction of CRISPR has sparked interest around the world and several similar trials have already been approved in the race to develop clinical applications as soon as possible. Carl June, who specialises in immunotherapy at the University of Pennsylvania, is acting as the scientific advisor for one such trial, due to start in the U.S in early 2017. Speaking to Nature he said “I think this is going to trigger ‘Sputnik 2.0’ a biomedical duel on progress between China and the United States, which is important since competition usually improves the end -product”.

At present, the U.S can be considered to be behind China in this area of research, which may reflect the contrast between China’s broad enthusiasm for biotechnology and America’s caution when developing such contentious technologies. Despite moving so fast, Lu You was keen to express that his research was not a leap of faith and that all possible safety precautions have been put in place.

As with any ground breaking research, the world must wait to see the full results of this trial and those scheduled for the new year, to decide whether the risks taken were worth it.

Original story from Nature, written by David Cyranoski. Please note: The content above may have been edited to ensure it is in keeping with Technology Networks’ style and length guidelines.