In 1962, an Alemannic burial site containing human skeletal remains was discovered in Niederstotzingen (Baden-Württemberg, Germany). Researchers at the Eurac Research Centre in Bozen-Bolzano, Italy, and at the Max Planck Institute for the Science of Human History in Jena, Germany, have now examined the DNA of these skeletal remains.

This has enabled them to determine not only the sex and the degree of kinship of those people but also their ancestral origins, which provides new insights into societal structures in the Early Middle Ages. The results of this study demonstrate that genetic research can complement research made by archaeologists and anthropologists through more conventional methods. The research was featured on the front cover of the renowned academic journal Science Advances.

Archaeologists recovered thirteen human skeletons, the remains of three horses and some excellently preserved grave goods of diverse origin. This burial, which was discovered near a Roman road not far from Ulm, is considered one of the most important Alemannic gravesites in Germany. The site consists of individual and multiple graves, from which it was hypothesised that the individuals had not all been buried at the same time. The molecular genetic investigations have now brought new details to light about the individuals and their final resting place in this high-ranking warrior type burial.

Using DNA analysis the researchers were able to reconstruct maternal as well as paternal kinship. On the basis of tooth samples the scientists could ascertain that five of the individuals were either first- or second-degree relatives. In addition, the deceased displayed a variety of patterns of genetic origin, indicating Mediterranean and northern European roots. "These results prove the existence of remarkable transregional contacts. The fact that they were buried together also indicates a link between the families and their entourage which went beyond death," explains Niall O'Sullivan, who did his doctorate at Eurac Research and carried out some of the analyses at the Max Planck Institute for the Science of Human History in Jena.

In this context the grave goods, with which the multiple graves were adorned and which are of Frankish, Lombard and Byzantine origin, are also very interesting. Their diverse origin in combination with the new genetic data indicates a cultural openness and demonstrates how members of the same family were receptive to different cultures. 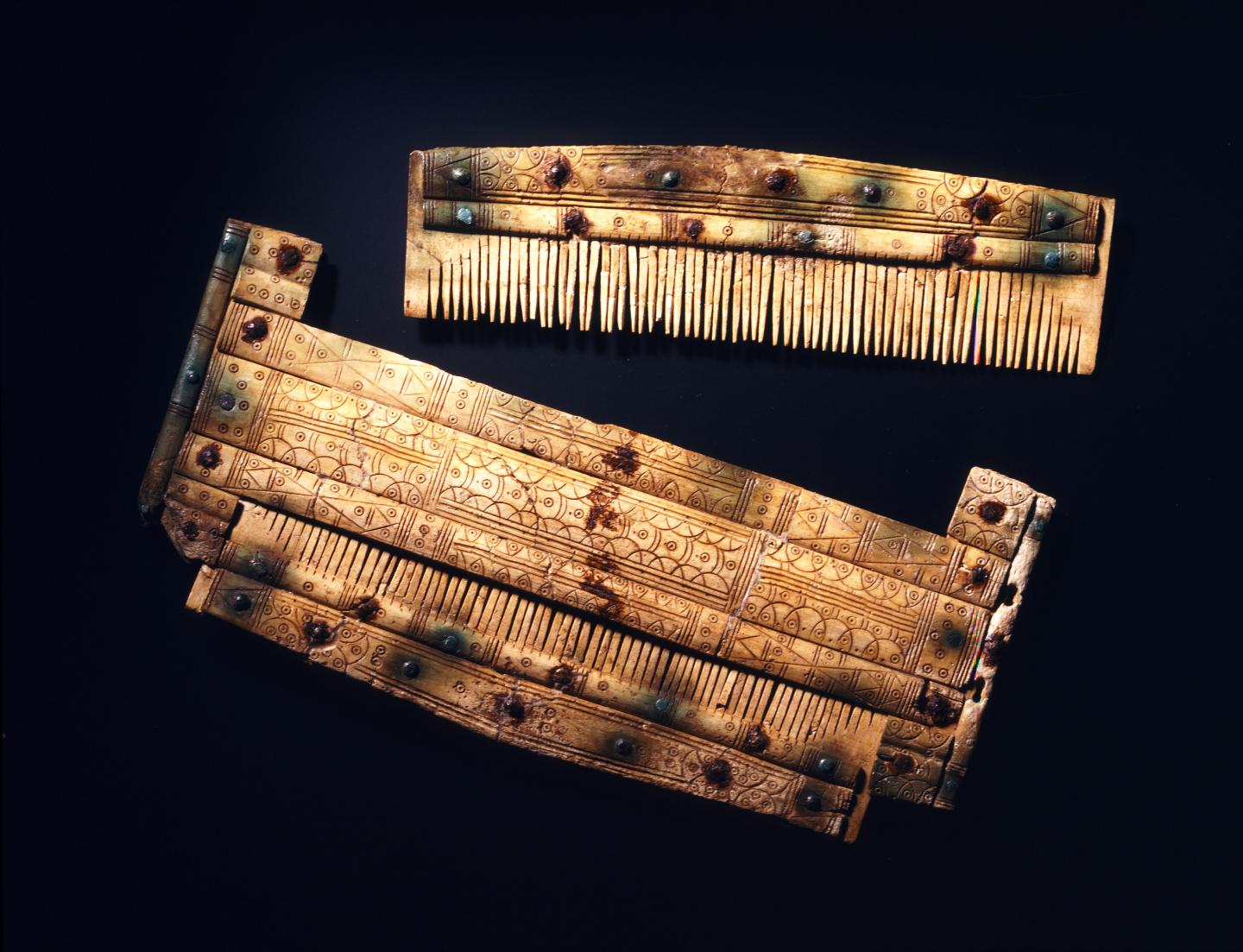 In addition to the kinship analysis the researchers also determined the sex of the individuals using molecular testing. One of the skeletons had a gracile physique and thus could not be clearly classified as male or female. "Anthropologists determine the sex of skeletal remains by using specific physical sexual characteristics, but if the bones of certain body areas are missing, then this will make gender determination much more difficult. DNA-analyses open new paths in this respect - and in this specific case we were able to identify the young individual molecularly as a male, and thus exclude the possibility that we were dealing with an early medieval female warrior," explains Frank Maixner, microbiologist at the Institute for Mummies and the Iceman at Eurac Research.

The considerable advances which have been made in molecular genetics in recent years allow thus far unanswered questions to be raised again and for historical as well as archaeological findings to be added to. "This research into the burial site at Niederstotzingen is a textbook example of how we can support archaeologists and anthropologists with new methods, in order to delve deeper into unanswered questions in a regional context," says Maixner in conclusion.

This article has been republished from materials provided by Eurac Research and Landesamt für Denkmalpflege im RP Stuttgart. Note: material may have been edited for length and content. For further information, please contact the cited source.