First Map of the Wheat Epigenome

First Map of the Wheat Epigenome

Epigenetic marks are chemical tags which physically attach themselves to DNA, and modify its function without changing the genetic code. DNA methylation is one such mechanism of epigenetic gene expression control that can be passed down to future generations.

Dr Laura Gardiner, from the University's Centre for Genomic Research, said: "Due to the sheer size of the wheat genome, undertaking a survey like this has been technically unworkable until now, but understanding how and when genes are activated is a key part of understanding its complexity.

"This work opens up a whole new level of genetic variation which can be exploited by wheat breeders. In the future we see epigenetic marks becoming an important new tool in this area." 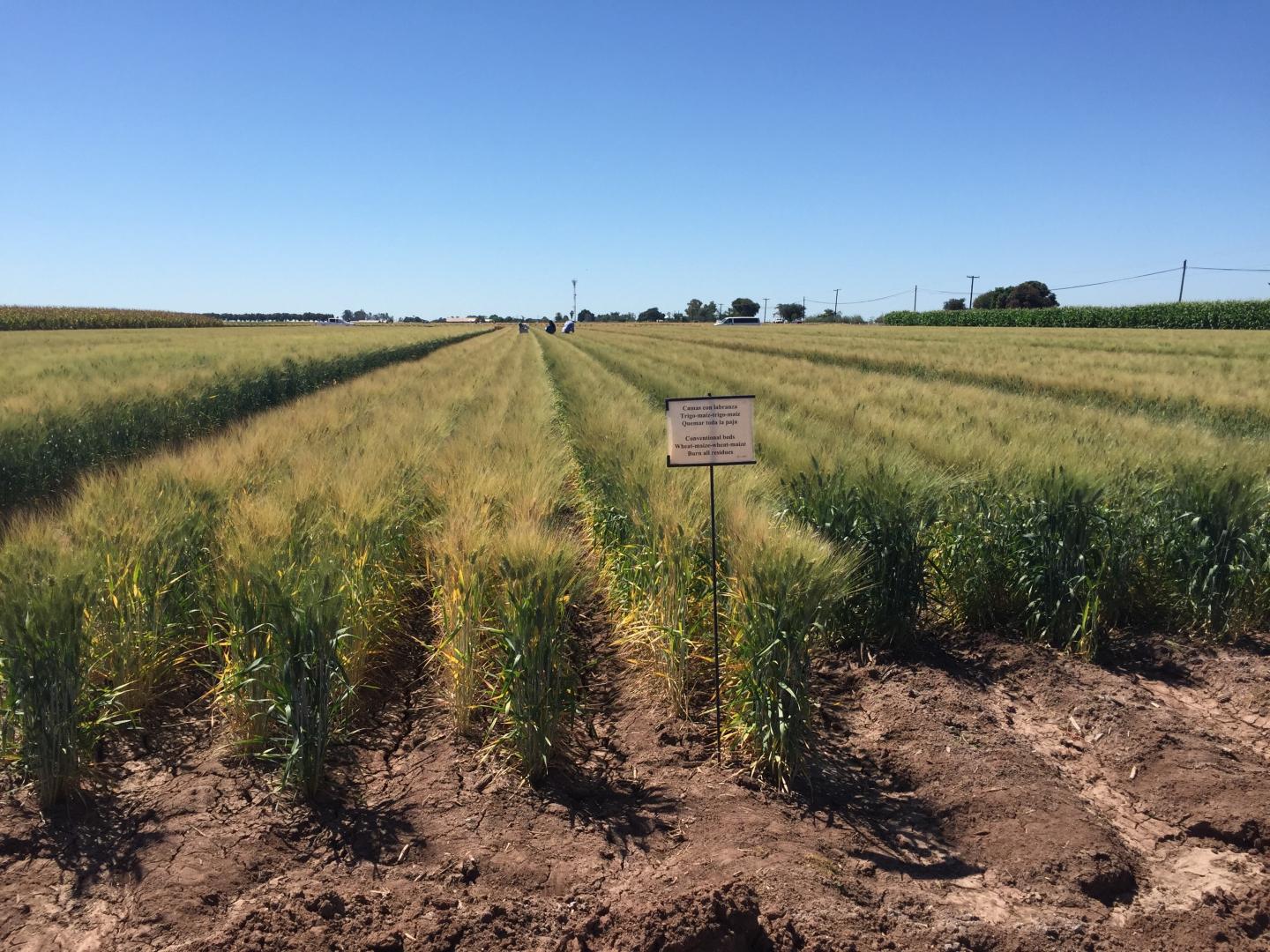 Using a combination of sodium bisulphate treatment and targeted gene enrichment, the team observed that methylation is highly conserved across all three genomes of hexaploid wheat, but found evidence of sub-genome specific methylation.

Methylation changes were also found to be associated with changes in gene-expression and, although not demonstrated, these changes are likely to affect the phenotype. The stability of methylation in the wheat genome was also shown, with some methylation patterns conserved for over 0.5 million years.

Liverpool scientists created the first draft of the wheat genome in 2012, enabling new levels of precision breeding for this globally important food source which provides 20% of daily calories and protein for the world's population.

Professor Anthony Hall, who led the study, added: "With the ability to characterise genome-wide patterns of methylation we can now address fundamental questions in wheat, such as the role of epigenetics in the domestication of crops and the stability and long-term function of methylation.

"We can also seek to understand how methylation changes important traits for farmers like disease resistance and yield variability. These are all key topics for future research at Liverpool and will impact on world agriculture."