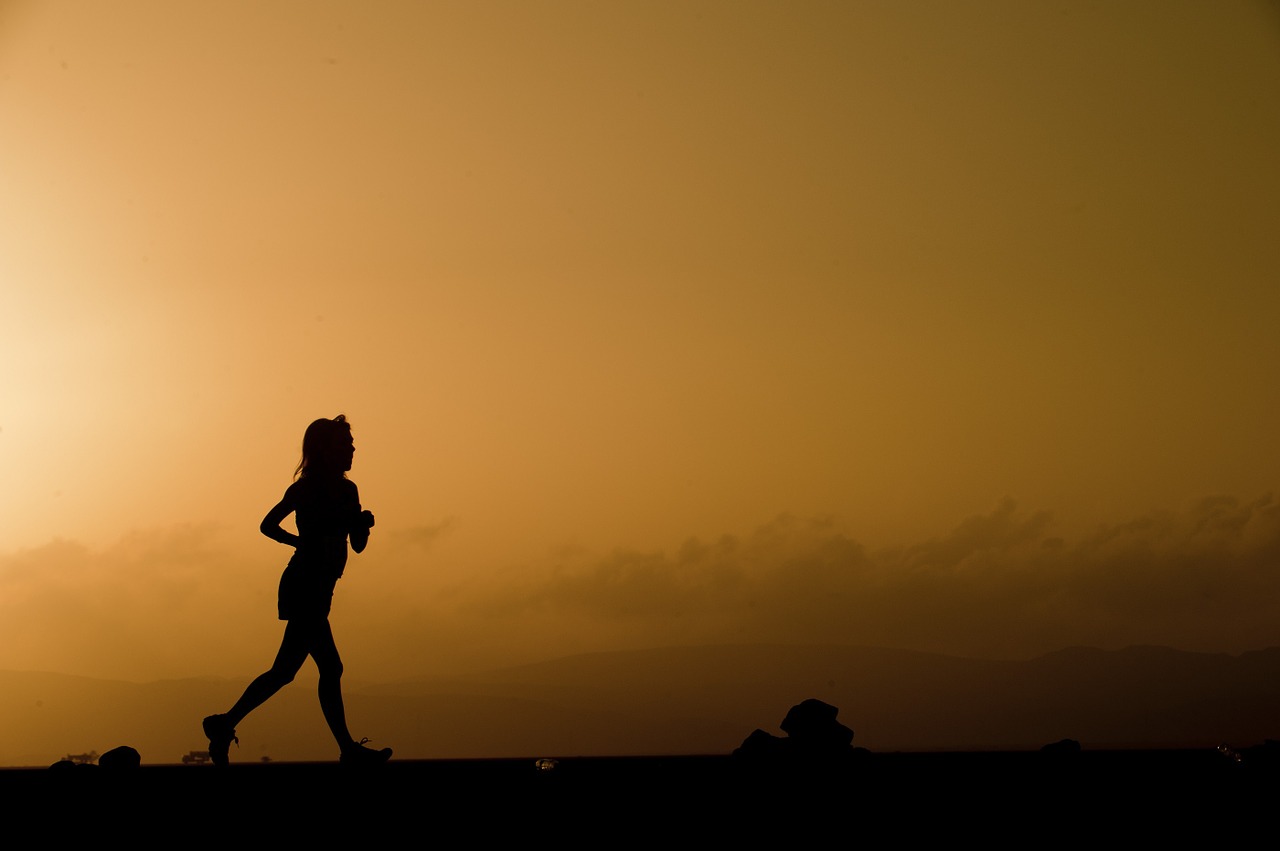 Endurance training changes the activity of thousands of genes and gives rise to a multitude of altered DNA-copies, RNA, researchers from Karolinska Institutet report. The study, which also nuances the concept of muscle memory, is published in the journal PLOS Genetics.

Regular endurance training is very beneficial to health and wellbeing, and can be used to prevent cardiovascular disease, diabetes, obesity and other such conditions. However, just how this works on a molecular level is not fully known.

Researchers at Karolinska Institutet have now analyzed RNA, the molecular copies of the DNA-sequence, in muscle tissue before and after endurance training. They found approximately 3400 RNA variants, associated with 2600 genes, that changed in response to training. One implication of the study is that training can induce the same gene to increase the production of one RNA variant and reduce that of another. According to the researchers, this can mean that genes can change function as a result of exercise and, for example, start to promote the production of certain protein variants over others.

“It has not been previously shown that training changes the expression of genes in this particular way. The study also provides new basic information about how the body adapts to regular endurance training and what role many of our genes play in the adaptation,” says Dr Maléne Lindholm at Karolinska Institutet’s Department of Physiology and Pharmacology.

The study began with an exercise programme for 23 individuals that involved working one leg but not the other. Muscle samples were taken before and after the training period. After a nine months rest period, they then exercised both legs in the same way as in the initial period of exercise, with muscle samples taken from both legs.

“We were looking for any residual effects of previous training, a kind of muscle memory as it were, and trying to find out if this could influence the response to repeated training.”

The changed genetic activity in the previously trained leg was no longer present when exercise resumed. However, the repeated response to training was somewhat different in the trained and previously untrained legs in the second training period, which suggests that the exercise could have left other lasting impacts.

According to Dr Lindholm, the study is important above all for the fundamental understanding of how muscles operate and how we adapt to endurance training.

“The results can also contribute to the future optimisation of training effects in different individuals,” she says. “In the long run, it is conceivably of some significance to the possibility of preventing cardiovascular disease and the development of new, more precise drugs for people who, for whatever reason, are unable to exercise.”