Scientists who analyzed the genes involved in 10 autoimmune diseases that begin in childhood have discovered 22 genome-wide signals shared by two or more diseases. These shared gene sites may reveal potential new targets for treating many of these diseases, in some cases with existing drugs already available for non-autoimmune disorders.

Autoimmune diseases, such as type 1 diabetes, Crohn's disease, and juvenile idiopathic arthritis, collectively affect 7 to 10 percent of the population in the Western Hemisphere.

"Our approach did more than finding genetic associations among a group of diseases," said study leader, Hakon Hakonarson, M.D., Ph.D., director of the Center for Applied Genomics at The Children's Hospital of Philadelphia (CHOP). "We identified genes with a biological relevance to these diseases, acting along gene networks and pathways that may offer very useful targets for therapy." 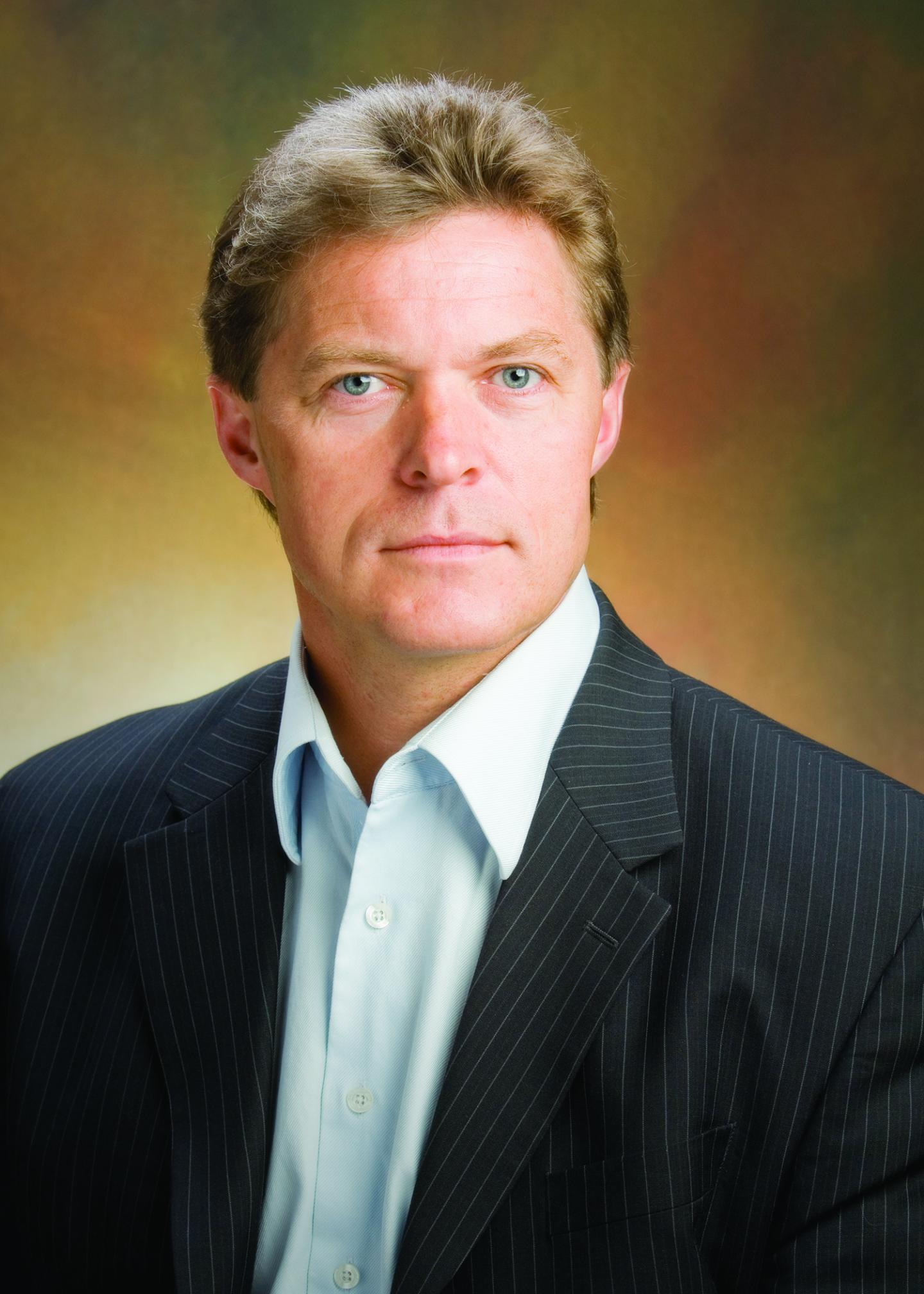 The international study team performed a meta-analysis, including a case-control study of 6,035 subjects with automimmune disease and 10,700 controls, all of European ancestry. The study's lead analyst, Yun (Rose) Li, an M.D./Ph.D. graduate student at the University of Pennsylvania and the Center for Applied Genomics, mentored by Hakonarson and his research team, applied highly innovative and integrative approaches in supporting the study of pathogenic roles of the genes uncovered across multiple diseases.

Because many of these diseases run in families and because individual patients often have more than one autoimmune condition, clinicians have long suspected these conditions have shared genetic predispositions. Previous genome-wide association studies have identified hundreds of susceptibility genes among autoimmune diseases, largely affecting adults.

Many of the gene signals the investigators discovered were on biological pathways functionally linked to cell activation, cell proliferation and signaling systems important in immune processes. One of the five novel signals, near the CD40LG gene, was especially compelling, said Hakonarson, who added, "That gene encodes the ligand for the CD40 receptor, which is associated with Crohn's disease, ulcerative colitis and celiac disease. This ligand may represent another promising drug target in treating these diseases."

Many of the 27 gene signals the investigators uncovered have a biological relevance to autoimmune disease processes, Hakonarson said. "Rather than looking at overall gene expression in all cells, we focused on how these genes upregulated gene expression in specific cell types and tissues, and found patterns that were directly relevant to specific diseases. For instance, among several of the diseases, we saw genes with stronger expression in B cells. Looking at diseases such as lupus or juvenile idiopathic arthritis, which feature dysfunctions in B cells, we can start to design therapies to dial down over-expression in those cells."

He added that "the level of granularity the study team uncovered offers opportunities for researchers to better target gene networks and pathways in specific autoimmune diseases, and perhaps to fine tune and expedite drug development by repurposing existing drugs, based on our findings."