“Even though hemp and marijuana are important crops, knowledge about cannabis is lacking because of its status as a controlled drug,” said Jonathan Page, a University of British Columbia botanist who co-led the first large-scale study of the genetic diversity of cannabis. The research was conducted together with Sean Myles, a population geneticist at Dalhousie University.

Researchers looked at the genotypes of 81 marijuana and 43 hemp samples. Using the DNA variants in the cannabis genome, they were able to search for relationships between different plants. They found that cannabis plants, which consist of three species (C. sativa, C. indicaand C. ruderalis), are often incorrectly labeled. 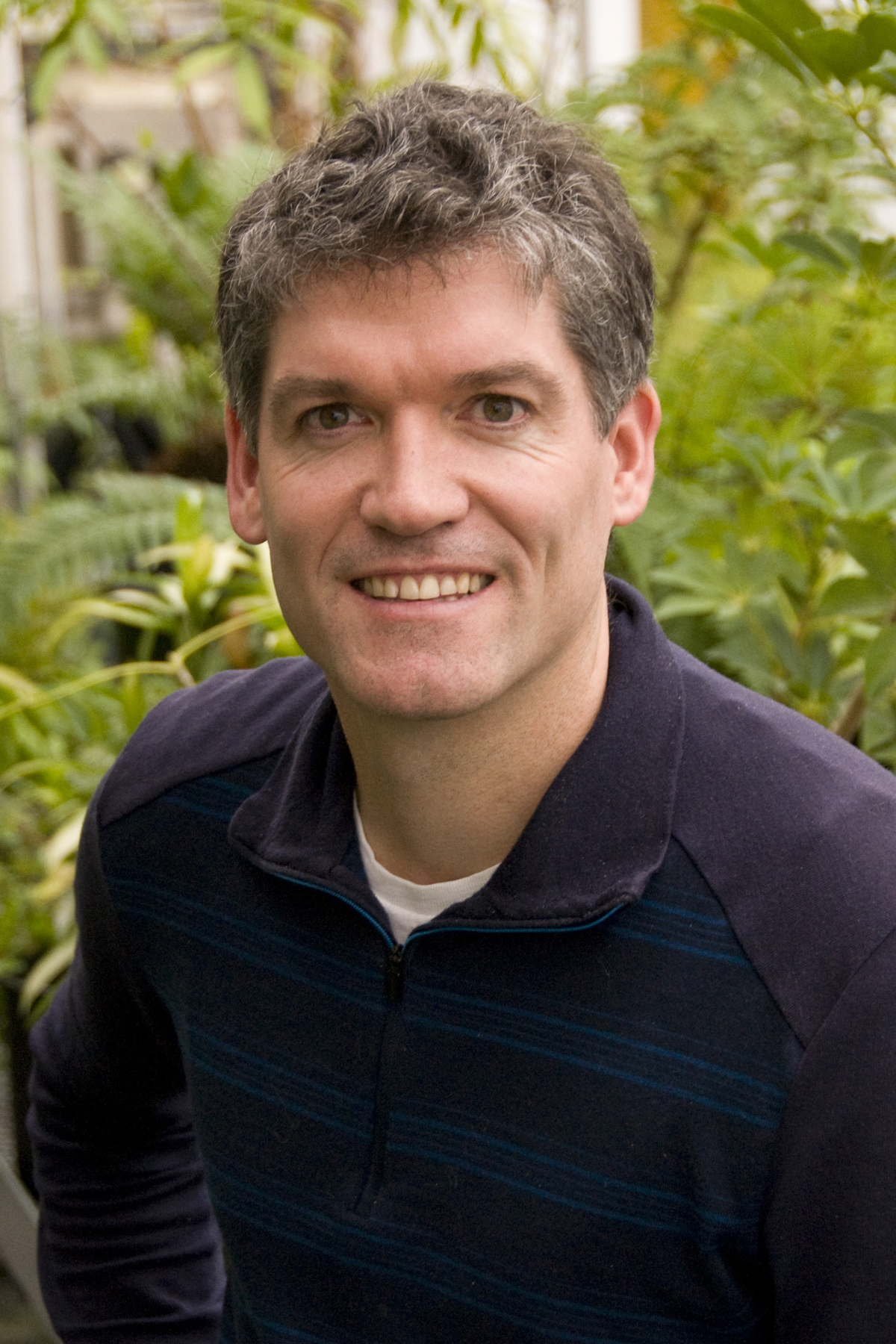 Popular lore assigns different characteristics to marijuana plants. For example, Indica-type plants are believed to produce relaxing and sedative effects as opposed to more stimulating Sativa-type plants. The researchers found only a moderate correlation between the ancestry of marijuana strains reported by breeders and the ancestry inferred from their DNA. For example, a sample of Jamaican Lambs Bread, which is classified as C. sativa, was almost identical at a genetic level to a C. indica strain from Afghanistan.

“Cannabis breeders and growers often indicate the percentage of Sativa or Indica in a cannabis strain, but they are not very accurate,” Page explained.

While hemp plants also go by the latin name C. sativa, researchers discovered that hemp showed a high amount of genetic separation from marijuana, likely due to the breeding of the plants for radically different uses.

Canada is a global leader in hemp production, with more than 80,000 acres devoted to seed and fibre production. A licence from Health Canada is required to grow marijuana for medical purposes, and there are now 25 licensed producers supplying about 21,000 Canadian patients. Understanding cannabis genetics and evolution could assist in better breeding efforts for both crops.

“The genetic difference between marijuana and hemp has legal implications in many countries,” said Page. “Right now, the genetic identity of a marijuana strain cannot be accurately determined by its name or reported ancestry. Ultimately we require a practical, accurate and more reliable classification system of this plant.”

Page founded a biotech startup, Anandia Labs, based at UBC, to use genomics for testing and breeding efforts in regulated cannabis production.