Complete the form below to unlock access to this Audio Article: "Microsatellites Linked to Cancer" 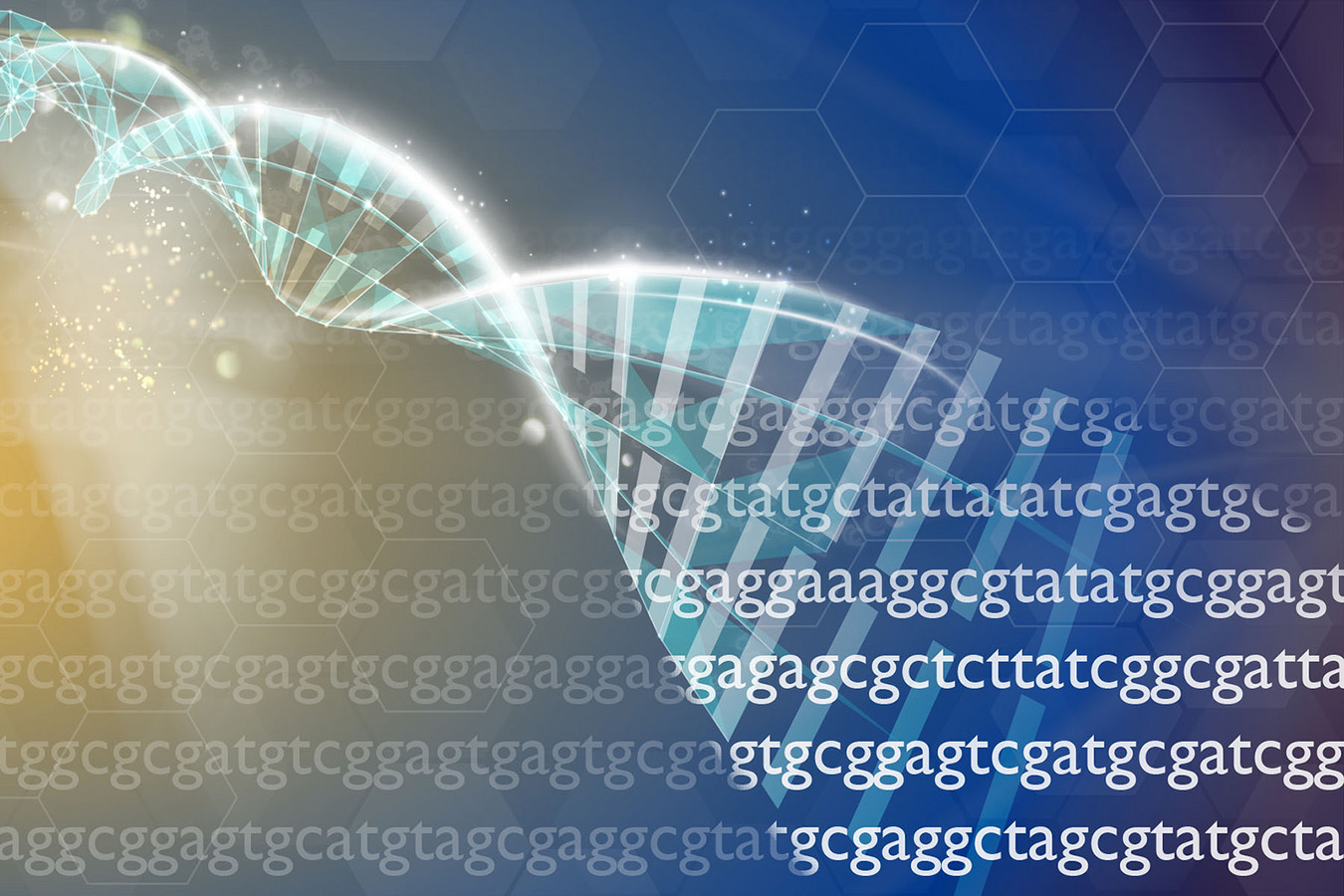 Short, unstable stretches of DNA, called microsatellites, may play a far greater role in the development and progression of cancer than previously thought, UW Medicine researchers report in a study appearing today, Oct. 3, in the journal Nature Medicine.

“These findings give us new insights into the basic biology of cancer and open opportunities for new ways to type and potentially treat a wide variety of cancers,” said senior author Stephen J Salipante, University of Washington assistant professor of laboratory medicine.

Microsatellites are short stretches in our genomes made up of repetitive sequences of DNA, the molecules that code genetic instructions. These microsatellites are typically made of units composed of 2 to 5  DNA building blocks, called nucleotides, that repeat between 5 to 50 times.

For example, a microsatellite might be composed of five repeats of the nucleotides thymine, designated by the letter T, and adenine, designated A, and read “TATATATATA”. Because of these repetitions, the enzymes which copy DNA may accidentally add or subtract nucleotides from them. As a result, microsatellite sites often mutate relatively quickly. They grow longer and shorter over time. In some cancers, these sites become even more prone to mutations, often because of faulty DNA repair mechanisms. The result is a condition called “microsatellite instability.”

Our genomes have hundreds of thousands of microsatellites, but most are in areas where mutations, if they occur, seem to have no effect on cell growth, development and function. However, microsatellite mutations that occur near or within genes or in areas of the genome that regulate gene expression can have a biological effect. A number of these appear to play a role in gastric, colorectal, and endometrial cancers. Previous research has mainly looked at relatively few microsatellites in just a handful of cancers types with the microsatellite instability condition.

The team used a new technique to analyze sequences of all the genes from nearly 6,000 tumors from 18 different kinds of cancer. The researchers obtained the sequencing information from a massive genome database storehouse called The Cancer Genome Atlas. Their technique and the availabily of this atlas allowed them to examine more than 200,000 microsatellite sites in many different cancer types.

The other half of the microsatellite instability sites were not located in or near known cancer genes, but because these mutations were frequent among the different tumor types, they could possibly play a yet undetermined role in cancer.

“These sites may be pointing to new cancer genes that we haven’t previously known about,” Salipante said.

The researchers also observed a paradox: patients who had tumors with comparatively more unstable microsatellite sites tended to survive longer.

Salipante and his colleagues hypothesize that cancers cells with relatively high numbers of microsatellite instability events are producing more mutated proteins of all kinds, not just cancer genes.  These mutated proteins draw the attention of the immune system and trigger immune attacks that slow tumor progression.

“This suggests that by analyzing the entire genome of a tumor instead of just a few microsatellite sites as is done now, it will be possible to identify those patients with tumors that will most likely to respond to new cancer immunotherapies,” Salipante said.