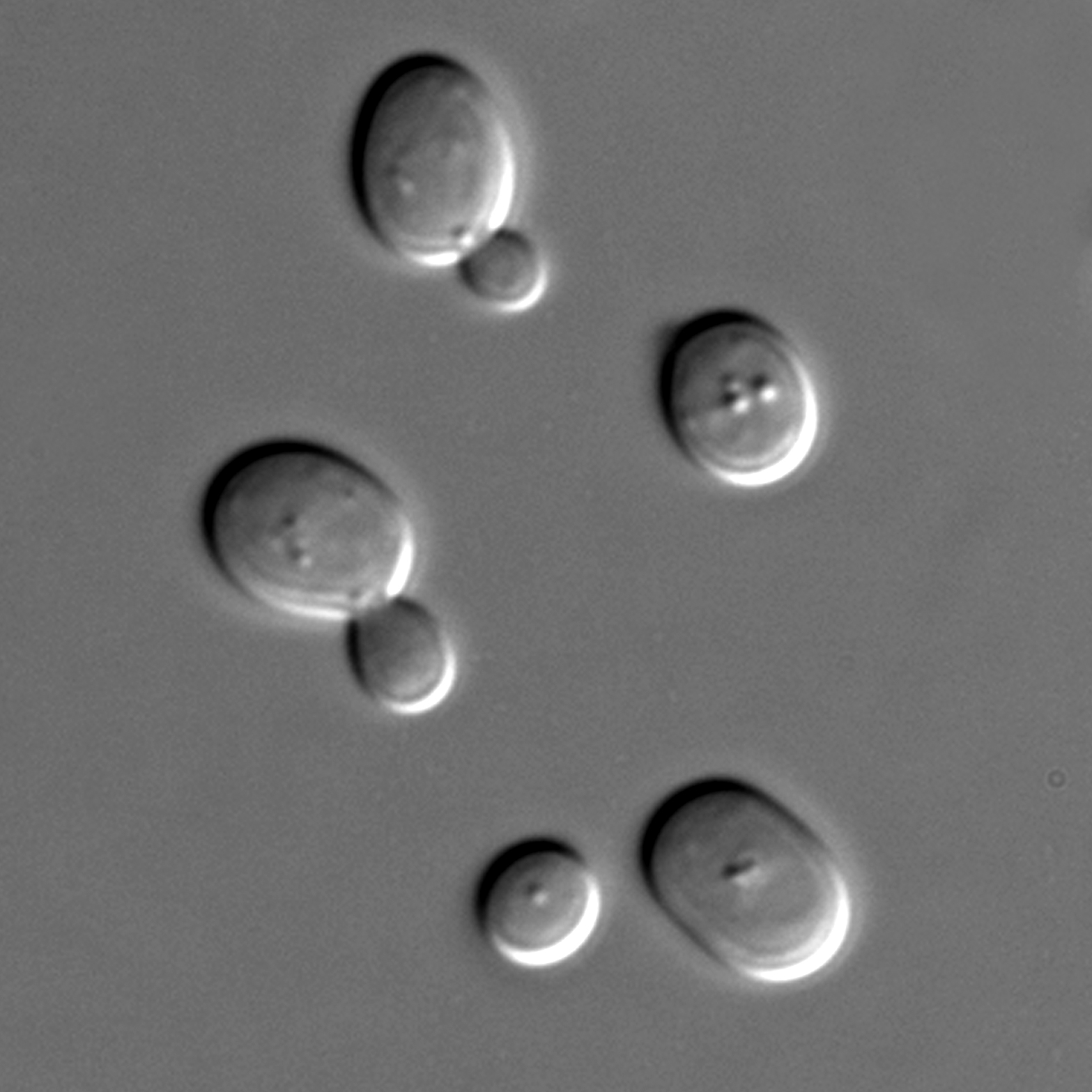 Hormones are small signaling molecules that travel between cells and deliver messages to switch on and off specific genes — affecting behavior, environmental responses and growth. Human hormones include testosterone, insulin and the aptly named growth hormone. Plant hormones are an entirely different set of chemical messengers, which modulate activities such as stem growth, leaf and flower production, root patterning and coping with environmental disruption.

These are just the sorts of tasks that plant biologists seek to understand with precision as the pressure increases to feed a growing population amid unchecked climate change. But hormones in plants affect such a wide variety of genes and plant activities that the fine details of hormone responses are — at best — murky.

Researchers at the University of Washington have developed a novel toolkit based on modified yeast cells to tease out how plant genes and proteins respond to auxin, the most ubiquitous plant hormone. Their system, described in a paper published Sept. 19 in the Proceedings of the National Academy of Sciences, allowed them to decode auxin’s basic effects on the diverse family of genes that plants utilize to detect and interpret auxin-driven messages.

“Auxin has different messages in different contexts,” said senior author and UW biology professor Jennifer Nemhauser. “One cell responds to auxin one way, while its neighbor does the exact opposite — two different responses from the same chemical. What inside these cells is happening to deliver opposite messages?”

As the most widespread plant hormone, auxin affects nearly every aspect of plant biology, including growth, development and stress response. Biologists have long known that auxin acts on stretches of DNA, called promoters, to turn nearby genes on or off. But auxin doesn’t simply turn all nearby genes on or off. With auxin, some genes turn on, others are switched off and even more nuanced responses are possible. Plant proteins mediate these varied responses by binding to auxin and then to promoters. Some proteins decrease gene expression, while others do the opposite.

“There is a large amount of cross-communication between proteins, and plants have a huge number of genes that are targets for auxin,” said Nemhauser. “That makes it incredibly difficult to decipher the basic auxin ‘code’ in plant cells.”

So Nemhauser’s team switched from plant cells to budding yeast — a single-celled fungus and popular laboratory tool. The researchers engineered yeast cells to express proteins that responded to auxin, so they could measure how auxin modified the on/off state of key plant genes that they also inserted into the cells. In essence, they jury-rigged yeast to respond to auxin. To Nemhauser, this was a simple shift in approach with a potentially huge payoff.

“We changed the perspective of this problem,” said Nemhauser. “By taking the question of auxin response out of plants and reconstructing it — piece by piece — in yeast, we were able to find out the parts that matter most.”

Nemhauser’s team could introduce different auxin-response proteins into the modified yeast cells, each time measuring how they modified gene expression in the presence of auxin. Their experiments revealed the basic “code” of auxin signaling — how specific combinations of repressing or activating proteins can bind to auxin, DNA and one another to affect cellular behavior. For example, their yeast experiments show that the gene-activating protein ARF19 must bind to an identical protein to fully switch on genes. On the other hand, many gene-silencing proteins don’t need a partner to switch off genes.

These and other simple rules were only shown clearly in the yeast system developed by Nemhauser’s team. They shed light on the complex interplay within cells that produces clear auxin-mediated messages.

“These are a complicated combination of factors within cells that, when interpreted through this interplay, yield sophisticated output signals — like ‘Should this plant invest energy into making leaves or roots?'” said Nemhauser. “And it all begins with this complex dance between auxin and auxin-responding proteins.”

Nemhauser hopes this yeast-based tool, which she developed with UW electrical engineering professor Eric Klavins, will reveal more details of auxin’s actions in plant cells. And she hopes that knowledge will empower both farmers and plant geneticists in their quest to increase crop yields and resilience in the face of droughts and climate change.

“These tools could do so much, because biological systems are more complex than anything we could engineer,” said Nemhauser. “And with the right tools and knowledge of these hormone-signaling pathways, we will know exactly which changes — minimal and targeted — will produce desired traits in crops.”