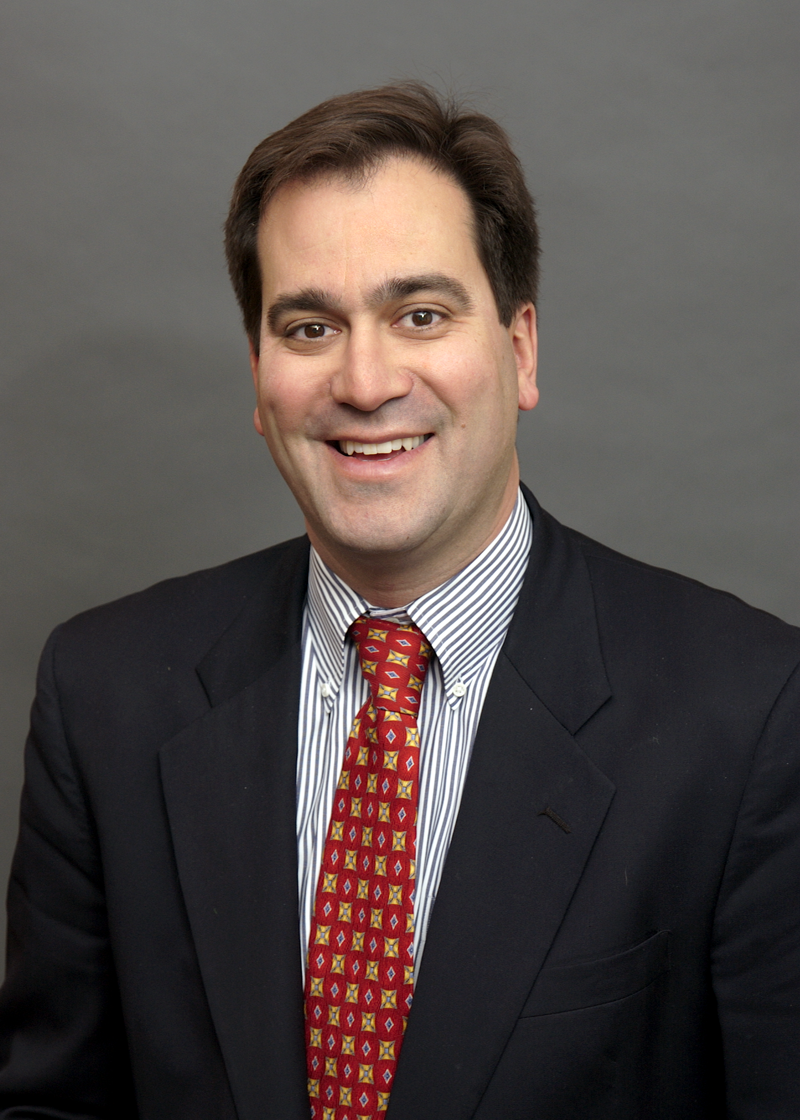 Sticky-flares have the potential to help scientists understand the complexities of RNA better than any analytical technique to date and observe and study the biological and medical significance of RNA misregulation.

Previous technologies made it possible to attain static snapshots of RNA location, but that isn’t enough to understand the complexities of RNA transport and localization within a cell. Instead of analyzing snapshots of RNA to try to understand functioning, Sticky-flares help create an experience that is more like watching live-streaming video.

“This is very exciting because much of the RNA in cells has very specific quantities and localization, and both are critical to the cell’s function, but until this development it has been very difficult, and often impossible, to probe both attributes of RNA in a live cell,” said Chad Mirkin, PhD, professor in the Department of Medicine and a nanomedicine expert. “We hope that many more researchers will be able to use this platform to increase our understanding of RNA function inside cells.”

Mirkin is the corresponding author of the study, and also a professor in the Weinberg College of Arts and Sciences.

Sticky-flares are tiny spherical nucleic acid gold nanoparticle conjugates that can enter living cells and target and transfer a fluorescent reporter or “tracking device” to RNA transcripts. This fluorescent labeling can be tracked via fluorescence microscopy as it is transported throughout the cell, including the nucleus.

In the PNApaper, the scientists explain how they used Sticky-flares to quantify β–actin mRNA in HeLa cells (the oldest and most commonly used human cell line) as well as to follow the real-time transport of β–actin mRNA in mouse embryonic fibroblasts.

Sticky-flares are built upon another technology from Mirkin’s group called NanoFlares, which was the first genetic-based approach that is able to detect live circulating tumor cells out of the complex matrix that is human blood.

NanoFlares have been very useful for researchers that operate in the arena of quantifying gene expression. AuraSense, Inc., a biotechnology company that licensed the NanoFlare technology from Northwestern University, and EMD-Millipore, another biotech company, have commercialized NanoFlares. There are now more than 1,700 commercial forms of NanoFlares sold under the SmartFlare name in more than 230 countries.

The Sticky-flare is designed to address limitations of SmartFlares, most notably their inability to track RNA location and enter the nucleus. The Northwestern team believes Sticky-flares are poised to become a valuable tool for researchers who desire to understand the function of RNA in live cells.