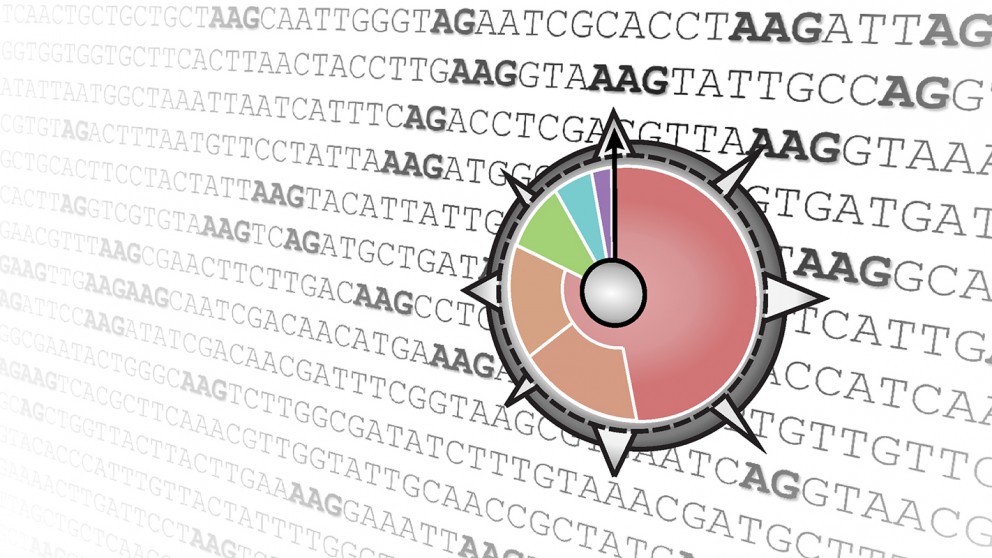 CRISPR-Cas systems are widely heralded as a new generation of genetic tools. But development of these tools requires researchers to identify the protospacer-adjacent motifs (PAMs) that unlock each system’s functionality. A new set of techniques expedites PAM identification — and early testing finds that many CRISPR-Cas systems actually have multiple PAMs of varying strength.

CRISPR-Cas systems protect bacteria from invaders such as viruses. They do this by creating small strands of RNA that match DNA sequences specific to a given invader. When those CRISPR RNAs find a match, they unleash proteins that chop up the invader’s DNA, preventing it from replicating. However, the first step in the process isn’t comparing the RNA to target DNA. The first step involves PAM recognition and binding.

PAMs are short genetic sequences adjacent to the target DNA in viruses or other invaders. When the protein in a CRISPR-Cas system identifies a PAM, that identification tells the protein to bind to that DNA and begin comparing the adjacent DNA sequence to the CRISPR RNA. If the DNA and RNA match, then the protein cleaves the target DNA.

“For researchers to make use of a CRISPR-Cas system for gene editing, gene regulation, or other techniques, you first need to identify the relevant PAM sequences that trigger that specific CRISPR-protein combination,” says Chase Beisel, an assistant professor of chemical and biomolecular engineering at NC State University and a senior author of a paper describing the work.

“To address this challenge, we developed a tool called PAM-SCANR,” says Ryan Leenay, a graduate student in Beisel’s lab and lead author on the paper. “PAM-SCANR allows us to identify PAM sequences for any given CRISPR-protein combination.”

“One thing that makes this tool unique is that it could be used to screen and identify PAMs across a wide range of CRISPR-Cas systems,” Leenay says.

The researchers tested PAM-SCANR in five CRISPR-Cas systems across three of the four CRISPR types that are known to rely on PAMs to function. Different CRISPR types use different proteins and rely on different mechanisms of action.

The researchers also developed a tool called a PAM wheel that helps researchers visualize the output of PAM-SCANR screens. It also allows researchers to see if some PAMs are better than others and by how much.

This is important because, in testing PAM-SCANR, the researchers found that there can be multiple PAMs for a given CRISPR-Cas system — which was a surprise — and that some PAMs trigger a much stronger response than others.

“When we first discovered PAMs nearly a decade ago, we initially thought that only one PAM worked,” says Rodolphe Barrangou, an associate professor in NC State’s Department of Food, Bioprocessing and Nutrition Sciences and a senior author on the manuscript. “However, our tools revealed there can be multiple PAMs for a single CRISPR-Cas system, and some PAMs clearly performed better than others as part of CRISPR recognizing its target DNA.”

The researchers are already using PAM-SCANR to identify PAMs for CRISPR-Cas systems that may be the next generation of CRISPR tools. They’re also working to determine how different PAMs for a specific CRISPR-Cas system may affect that system’s effectiveness in any given application.

“For example, we want to know if the variability among PAMs has implications for genome editing and our ability to predict off-target sites — places a CRISPR-Cas system might attack other than the target DNA,” Beisel says.