Rare Genetic Disorders Are More Complex Than We First Thought

Rare Genetic Disorders Are More Complex Than We First Thought

Researchers have found that the genetic causes of rare neurodevelopmental disorders vary more than previously thought. The study from Wellcome Sanger Institute scientists and their collaborators discovered that serious rare disorders can be affected by combinations of common genetic variants, rather than solely individual rare variants that damage single genes.

The study published today (26 September) in Nature will help researchers understand how an individual’s whole genetic make-up can modify the effect of rare damaging variants typically thought to cause these developmental disorders. They also revealed that common genetic variants known to increase the risk of conditions such as schizophrenia also increased the risk of rare developmental disorders.

Thousands of babies are born each year who do not develop normally because of their particular genetic makeup. Those with neurodevelopmental disorders can have difficulties in learning or language, or conditions such as autism. The Deciphering Developmental Disorders (DDD) study aims to find diagnoses* for these children with as yet unknown developmental disorders, and to understand the causes of these conditions.

Previously it was thought that common genetic variants contribute to common disorders only, such as diabetes or heart disease, but that rare disorders were caused solely by highly damaging mutations in single genes. However, it is well known that different patients who have damaging mutations in the same gene often have some different symptoms. The DDD researchers have tried to understand why. 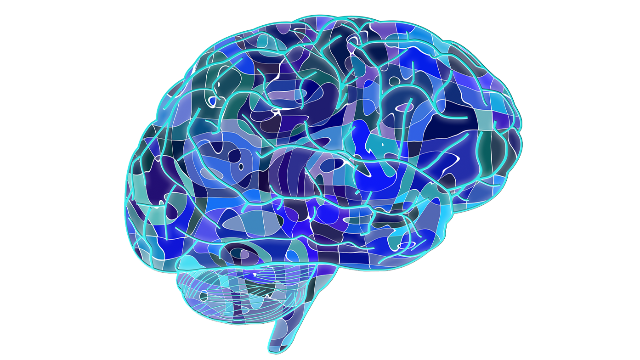 Does Our Environment Affect the Genes in Our Brains?

END_OF_DOCUMENT_TOKEN_TO_BE_REPLACED

“Until now, rare developmental disorders have been thought to be caused by a single gene having a huge effect, but our study shows that this might not be the whole story. We discovered that common variants that work together to influence common diseases such as schizophrenia also seem to contribute to rare developmental disorders. These variants could lead to changes during brain development, that could cause a range of common or rare conditions," said Mari Niemi, first author on the paper from the Wellcome Sanger Institute

Dr Hilary Martin, an author on the paper from the Wellcome Sanger Institute, said, “This is the first-ever large-scale study of the role of common genetic variants in rare neurodevelopmental disorders, and was only possible due to the large cohort of patients in the DDD study. This shows that the genetics of rare diseases are more complicated than originally thought, and we hope it will change how researchers and clinicians think of rare versus common diseases.”

This article has been republished from materials provided by the Sanger Institute. Note: material may have been edited for length and content. For further information, please contact the cited source.