Complete the form below to unlock access to this Audio Article: "Scientists Successfully Edit Genes of Dengue Fever Mosquitoes"

Mosquitoes are a key contributor to the spread of potentially deadly diseases such as dengue and malaria, as they harbor parasites and viruses that are spread when mosquitoes bite humans and animals. Now, researchers at the University of Missouri have found an effective way to edit the genes of mosquitoes.  Shengzhang Dong, postdoctoral fellow in the Department of Veterinary Pathobiology of the MU College of Veterinary Medicine, says this new technique opens the door for future research into genetically modifying mosquitoes so they cannot carry and transmit viruses and parasites that are harmful to humans.

“By successfully editing specific genes in the Aedes aegytpi, the mosquito species which transmits the dengue virus, we have established techniques which can be used in future research to target the virus-carrying capabilities of this mosquito,” said Dong, who is the first author of the study. 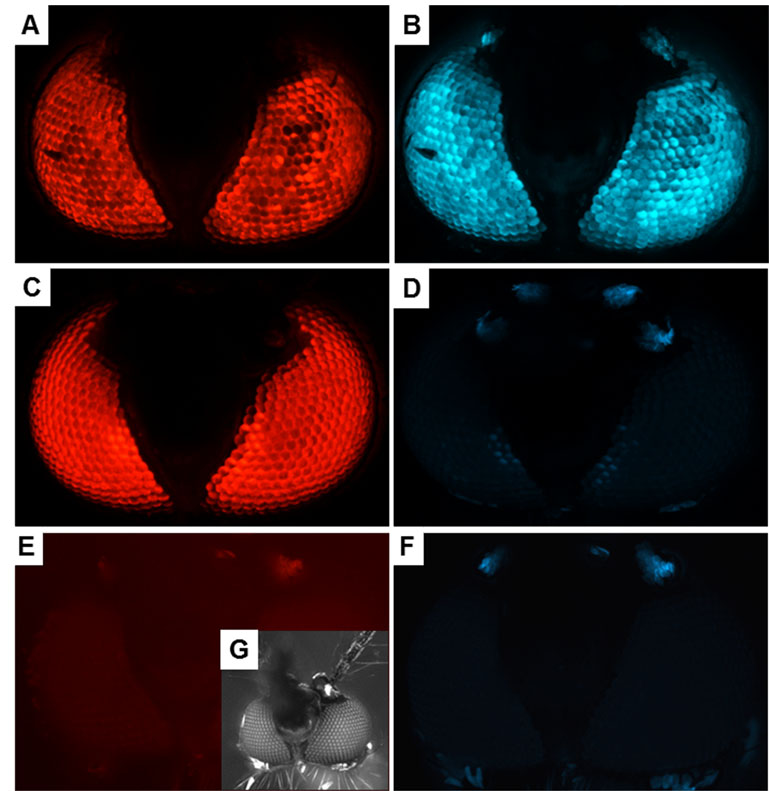 For their study, Dong and his colleagues used the CRISPR/Cas9 gene editing system, and adapted it for use in mosquitoes to disrupt the blue fluorescent eye color gene in a previously generated genetically-modified mosquito line, which originally expressed both fluorescent blue and red color genes in their eyes.  As a consequence, future generations of these mosquitoes no longer showed the blue color, but still showed the red color expression in their eyes. This new trait was stably inherited over several mosquito generations.

“While, for this study, we simply disrupted a fluorescent marker in the eyes of mosquitoes using CRISPR/Cas9, we were able to prove that this system can be used to perform more impactful gene edits in the future,” Dong said.

Alexander Franz, an assistant professor of veterinary pathobiology at MU and senior author of the study, says future research using this established technique could search for ways to genetically edit mosquitoes so they cannot harbor diseases like dengue.

“Infection of a mosquito with a human pathogen, such as dengue virus, alters the gene expression profile of the mosquito due to innate immune responses produced by the insect,” Franz said. “These complex genetic interactions are not well understood. However, being able to knock out an individual mosquito gene that responds to the presence of a virus will allow researchers to understand the gene’s underlying molecular mechanism in order to find ways to genetically block virus infection in the mosquito.”

Franz says in the case of viruses such as dengue, blocking the ability for the virus to reproduce in the mosquito will interrupt the viral disease cycle with the consequence that humans no longer become infected when bitten by the mosquito.