Molly Campbell is a science writer at Technology Networks. She holds a first-class honors degree in neuroscience. In 2021 Molly was shortlisted for the Women in Journalism Georgina Henry Award.
Learn about our editorial policies
Collage of flying Diamondback moths. Credit: Oxitec.
Read time:

Complete the form below and we will email you a PDF version of "World First: Genetically Engineered Moth Is Released Into an Open Field"

The diamondback moth, also known as Plutella xylostella, is one of the most destructive insect pests of brassica crops such as cauliflower, cabbage, broccoli and canola.

Resistance of the moth to synthetic insecticides has been reported in numerous parts of the world, and in extreme situations crops have been ploughed and declared unmarketable. The threat of the pest is considered particularly significant particularly in China, as the Chinese cabbage is one of the country's significant vegetable crops.1

"The diamondback moth is a global pest that costs $4-5 billion annually and has developed resistance to most insecticides, making it very difficult to manage," says Dr Neil Morrison of the biotechnology company Oxitec. 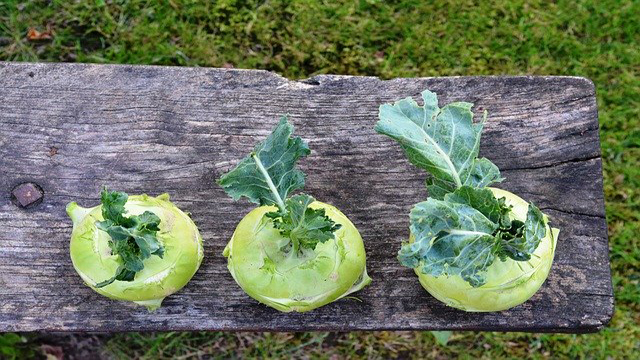 To circumvent the issue this pest poses, Oxitec have developed a genetically engineered diamondback moth that is self-limiting.

Morrison told Technology Networks, "Two genes – a self-limiting gene and a marker gene – are introduced into the insect, such that it can pass them onto offspring just like any other gene. The resulting self-limiting moths are non-toxic and non-allergenic."

The idea behind the genetically engineered moth is that when males of this strain are introduced into the environment, they find and mate with pest females. The self-limiting gene is passed onto the offspring, which then prevents the female caterpillars from surviving. 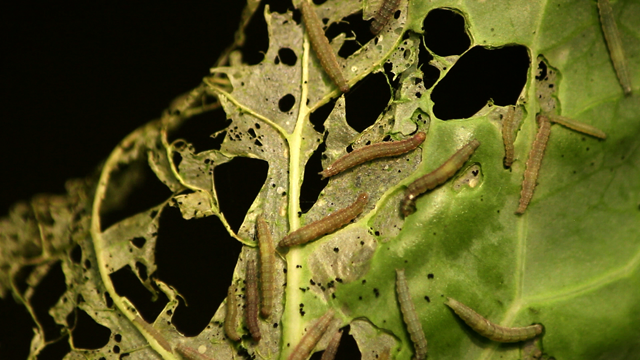 A new study published in Frontiers in Bioengineering and Biotechnology outlines the world's first open-field release of Oxitec's moth (or any genetically engineered moth for that matter) and suggests that this method is both effective and sustainable for pest regulation.2

The study was led by Professor Anthony Shelton in the Department of Entomology at Cornell University's AgriTech in New York.

The open-field test adds to previous published work by Shelton in which his team demonstrated that sustained releases of self-limiting strains are able to supress pest populations and prevent the development of insecticide resistance.

"Our research builds on the sterile insect technique for managing insects that was developed back in the 1950s and celebrated by Rachel Carson in her book, Silent Spring," says Shelton. "Using genetic engineering is simply a more efficient method to get to the same end."

Shelton's team adopted a "mark-release-recapture" method in the study which has been long-used to study insect movements.

"Professor Shelton’s team in Cornell conducted releases of self-limiting male moths alongside non-modified male moths, from the centre of the trial field planted with cabbage. Traps throughout the field were set to recapture a proportion of released moths and, because they were marked with coloured powders, we were able to track their dispersal and lifespan in the field," says Morrison.

"When released into a field, the self-limiting male insects behaved similarly to their non-modified counterparts in terms of factors that are relevant to their future application in crop protection, such as survival and distance travelled. In laboratory studies they competed equally well for female mates," says Shelton.

The researchers' mathematical model also suggests that the self-limiting strain of diamondback moth would be sufficient to control pest populations without the need for supplementary insecticides.

The researchers declared the experiment a success. When Technology Networks asked Morrison if there were any challenges encountered, he said, "The studies went very well, aside from the usual challenges of fieldwork, such as collecting traps in the rain and mud!"

He continues, "This study demonstrates the immense potential of this exciting technology as a highly effective pest management tool, which can protect crops in an environmentally sustainable way and is self-limiting in the environment."

On the practical applications of the study, Morrison says, "Oxitec is currently evaluating where farmers would benefit most from this solution after which would follow further studies to demonstrate the effectiveness of the approach to protect crops against this devastating pest."

We asked if there are any other agricultural pests to which this approach would be applicable. Morrison said, "Self-limiting mosquitoes have been deployed in Brazil, Panama and the Caribbean, successfully controlling populations of Aedes aegypti – which transmits deadly diseases like dengue, zika, chikungunya and yellow fever – in multiple cities and towns."

He continued, "Oxitec has now joined the fight against malaria, working to develop solutions to two malaria-transmitting mosquito species. In agriculture, the self-limiting approach is being developed in a number of target pests, including the fall armyworm, a caterpillar that which is native throughout much of the Americas but in 2016 arrived in West Africa and has since spread throughout Sub-Saharan Africa and to Asia, expanding its devastating impact on agricultural productivity."