Real-World Applications of AI You Need To Know About

Kate Robinson is the assistant editor at Technology Networks. She joined the team in 2021 after obtaining a bachelor's degree in biomedical sciences.
Learn about our editorial policies
Credit: iStock

In recent years, research has been drastically altered by the advancement and integration of technologies such as artificial intelligence (AI). While AI is a computer science tool, it has been increasingly utilized for various applications across many scientific disciplines, ranging from diagnostics to genomics. This list will give you a glimpse into some of these applications. 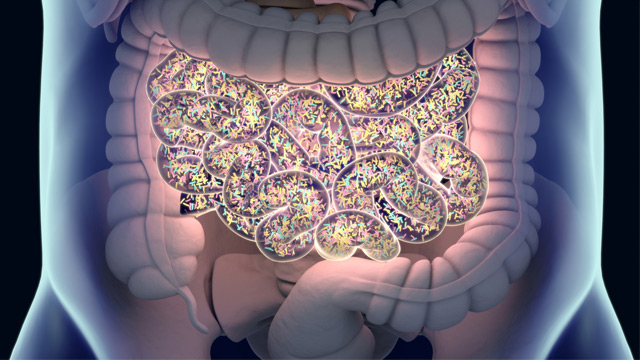 In a study published in PNAS, researchers from UT Southwestern reported on the use of an AI program called AlphaFold to assist in the discovery of a new family of sensing genes in enteric bacteria.

In previous research co-led by Kim Orth, PhD, professor of Molecular Biology and Biochemistry and Lisa Kinch, PhD, a bioinformatics specialist in the Department of Molecular Biology, the structures of two proteins, VtrA and VtrC complex, were characterized. These proteins work together in a bacterial species often the cause of food poisoning from contaminated shellfish, Vibrio parahaemolyticus. In order to find out whether a homolog for VtrC existed, Orth and team used AlphaFold, an AI program that an accurately predict the structure of some proteins based on the genetic sequence that codes for them, and found homologs for VtrC in several other enteric bacteria species responsible for human disease.

“We identified similarities in these proteins in reverse of how it’s usually done. Instead of using sequence, Lisa looked for matches in their structure,” – Kim Orth, PhD. 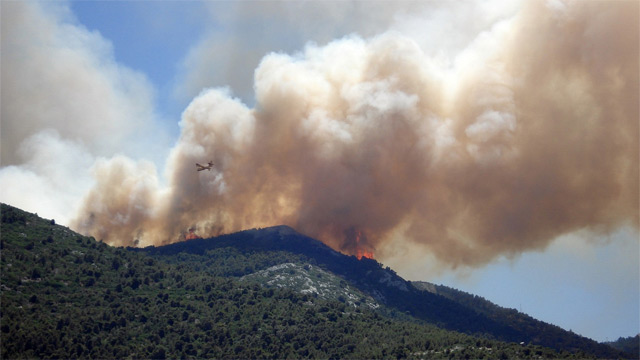 The study, published in Environmental Science & Technology, focused on a type of particle pollution known as PM2.5 and utilized a trained machine learning model to accurately predict PM2.5 concentrations from wildfire smoke in areas that don’t have monitors. The researchers, led by Marissa Childs, PhD, now a postdoctoral scholar at Harvard’s Center for the Environment found that there has been an 11,000-fold increase in the number of people experiencing at least one day per year above 200 micrograms per cubic meter.

“Smoke pollution is particularly challenging to measure, both because it’s difficult to know which portion of particulate matter is from smoke and because we only have pollution monitors at a limited number of locations in the U.S.,” – Marissa Childs, PhD. 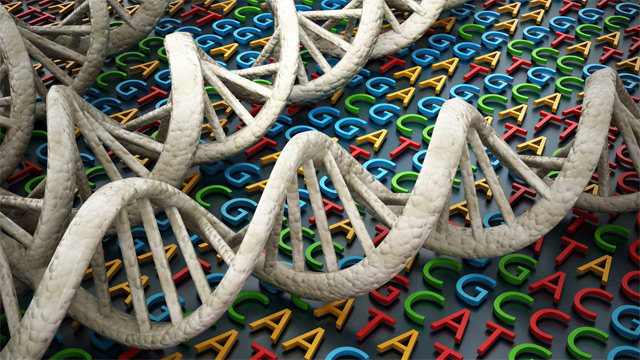 According to a study published in Cell Reports Methods, AI can support DNA analysis of ancient human remains, in which the DNA is significantly degraded.

Radiocarbon dating “revolutionized” the field of archaeological science and is the traditional “gold standard” method for dating in archelogy, but can be unstable and is affected by the quality of the material being examined. Researchers from Lund University have developed a novel dating method for ancient genome data called Temporal Population Structure (TPS) that uses supervised machine learning. TPS is trained on the temporal components (unique allelic combinations that characterize the historical period when individuals lived) of thousands of ancient – and modern – genomes and “learns” how to predict their age.

“Due to their association with time, temporal components can be harnessed to convert genomic data into time and predict the age of a sample solely from genotype data,” – Dr. Eran Elhaik, associate professor in molecular cell biology at Lund University, et al. 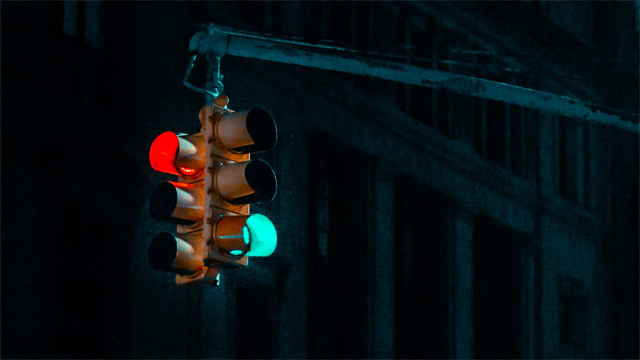 In a paper presented at Proceedings of the International Joint Conference on Autonomous Agents and Multiagent Systems, researchers from Aston University describe an AI system that reads live camera footage and changes the traffic lights to compensate, reducing congestion.

The system uses deep reinforcement learning, where a program understands when it is not performing well and attempts something different, or when doing well, continues to improve. The program can be set up to view any traffic junction – real or simulated - and will start learning autonomously.

“The reason we have based this program on learned behaviours is so that it can understand situations it hasn’t explicitly experienced before. We’ve tested this with a physical obstacle that is causing congestion, rather than traffic light phasing, and the system still did well. As long as there is a causal link, the computer will ultimately figure out what that link is. It’s an intensely powerful system.” – Dr George Vogiatzis, senior lecturer in Computer Science at Aston University. 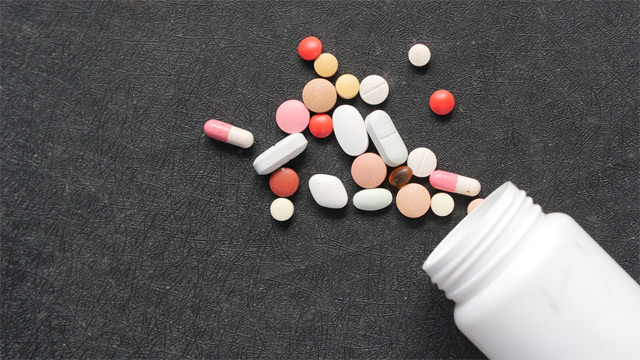 According to a study published in Briefings in Bioinformatics,
the process of drug development could be sped up using an AI system called AttentionSiteDTI.

Researchers from University of Central Florida, led by Mehdi
Yazdani-Jahromi, doctoral student at UCF’s College of Engineering and Computer
Science, used a method that models drug and target protein interactions using
natural language processing techniques, and achieved up to 97% accuracy in identifying promising drug candidates. This research could help drug designers identify
critical protein binding sites along with their functional properties, which is
key to determining if a drug will be effective. AttentionSiteDTI is the first
model to be interpretable using the language of protein binding sites.

“This method also allows the researchers to identify the best binding site of a virus’s protein to focus on in drug design.” – Mehdi Yazdani-Jahromi.

Complete the form below to unlock access to this Audio Article: "Real-World Applications of AI You Need To Know About"