Bacterial infections that don’t respond to antibiotics are of rising concern, as is sepsis — the immune system’s last-ditch attack on infection that ends up being lethal itself. Reporting in Nature, researchers at Harvard-affiliated Boston Children’s Hospital describe new potential avenues for controlling both sepsis and the runaway bacterial infections that provoke it.

Sepsis kills a quarter million people each year in the United States and is the largest killer of newborns and children worldwide. Like antibiotic-resistant infections, it has no good treatment. Through scrupulous experiments, scientists in Boston Children’s Program in Cellular and Molecular Medicine (PCMM) have uncovered the final cellular events necessary for both sepsis and stemming the bacterial attack.

Recent research has shown that at any sign of bacterial invasion, protein complexes called inflammasomes are activated. This activation triggers a process called pyroptosis — the infected cells explode open, releasing bacteria as well as chemical signals that sound an immune alarm. But there’s a balance: Too urgent an alarm can trigger sepsis, causing fatal blood-vessel and organ damage.

“The immune system is trying like hell to control the infection, but if the bacteria win out, the immune response can kill the patient,” explains Judy Lieberman, senior investigator on the study together with Hao Wu, also in the PCMM. “Most attempts to quiet the immune response haven’t worked in treating sepsis in the clinic, because the parts that trigger it haven’t been well understood.” 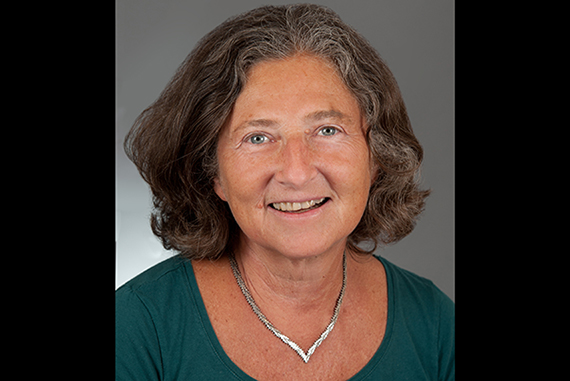 Lieberman, Wu, and their colleagues now show that gasdermin-D-NT packs a one-two punch. On the one hand, it perforates the membranes of the bacteria that are infecting cells and kills them. It also punches holes in the membrane of the host cell, causing pyroptosis — killing the cell and releasing bacteria and immune alarm signals. The team also found that nearby uninfected cells were left unscathed.

Second, the team discovered that gasdermin-D-NT directly kills bacteria outside cells, including E. coli, S. aureus, and Listeria. In a dish, this happened quickly — within five minutes.

The results need to be replicated in animal models of infection and sepsis, but Lieberman believes that understanding how gasdermin-D-NT works could be harnessed to help treat highly dangerous bacterial infections.

“Because of widespread antibiotic resistance, we have to think about other strategies,” she says. “Since the fragment kills bacteria but not uninfected host cells, one can imagine injecting the fragment directly, especially to treat a localized infection involving antibiotic-resistant bacteria.”

For sepsis, Lieberman speculates about ways of inhibiting or blocking gasdermin-D-NT, such as with antibodies or strategies targeting caspase enzymes.

Xing Liu, Zhibin Zhang, and Jianbin Ruan are co-first authors on the paper. The study was funded by the National Institutes of Health.