"The adenovirus can cause colds and infections in the eyes and respiratory system and generally are not serious," said William Wold, Ph.D., senior author of the paper and chair of molecular microbiology and immunology at Saint Louis University.

"However, like many other viruses, adenovirus can replicate at will when a patient's immune system is suppressed. Adenovirus can become very dangerous, such as for a child who is undergoing a bone marrow transplant to treat leukemia." 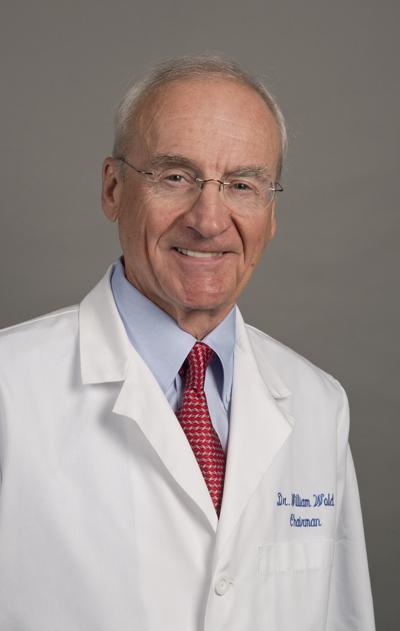 Wold and his colleagues found that Type 1 interferon is critical to prevent adenovirus from multiplying. Interferon is a protein and part of the body's immune response that fights against invading pathogens. Cells that are infected by a virus release interferon to signal nearby non-infected cells to be on alert to fight the invading virus.

Researchers turned off the STAT2 gene in a group of Syrian hamsters, which disrupted the Type 1 interferon pathway by interrupting the cascade of cell signaling. They compared that group with a group of wild-type control animals, both of which had adenovirus. The genetically modified Syrian hamsters had 100 to 1,000 times more virus in their bodies than the control.

"While thousands of papers have been published on the replication of adenovirus in a cell culture model, until now, not much has been understood about the molecular details during adenovirus replication in humans," Wold said.

"The success we achieved in conducting gene-targeting in the Syrian hamster has provided the opportunity to create models for many of the human diseases for which there are either no existent animal models or severe limitations in the available animal models," Wang said.

Previously, Wold led a research team that identified the Syrian hamster as an appropriate animal model to study adenoviruses because human adenovirus replicates in these animals, causing sickness that is similar to that seen in humans. Before their findings, scientists lacked an animal model in which to conduct adenovirus research.

"Besides providing an insight into adenovirus infection in humans, our results are also interesting from the perspective of the animal model: the STAT2 knockout Syrian hamster may also be an important animal model for studying other viral infections, including Ebola, hanta and dengue viruses," he said.