| by Rob Johnson
NIU major Nolan Cooper poses in front of a display wall at the ddiLab. Credit: NIU via YouTube
Read time: 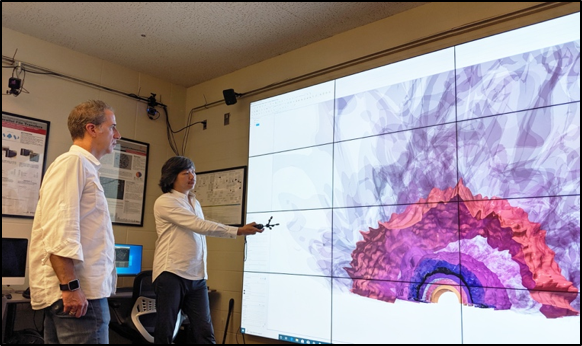 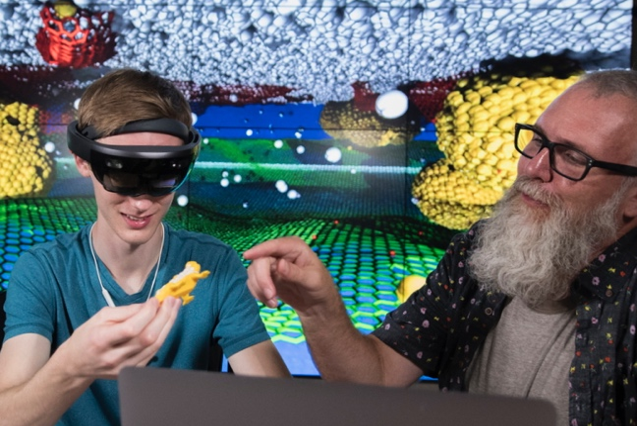