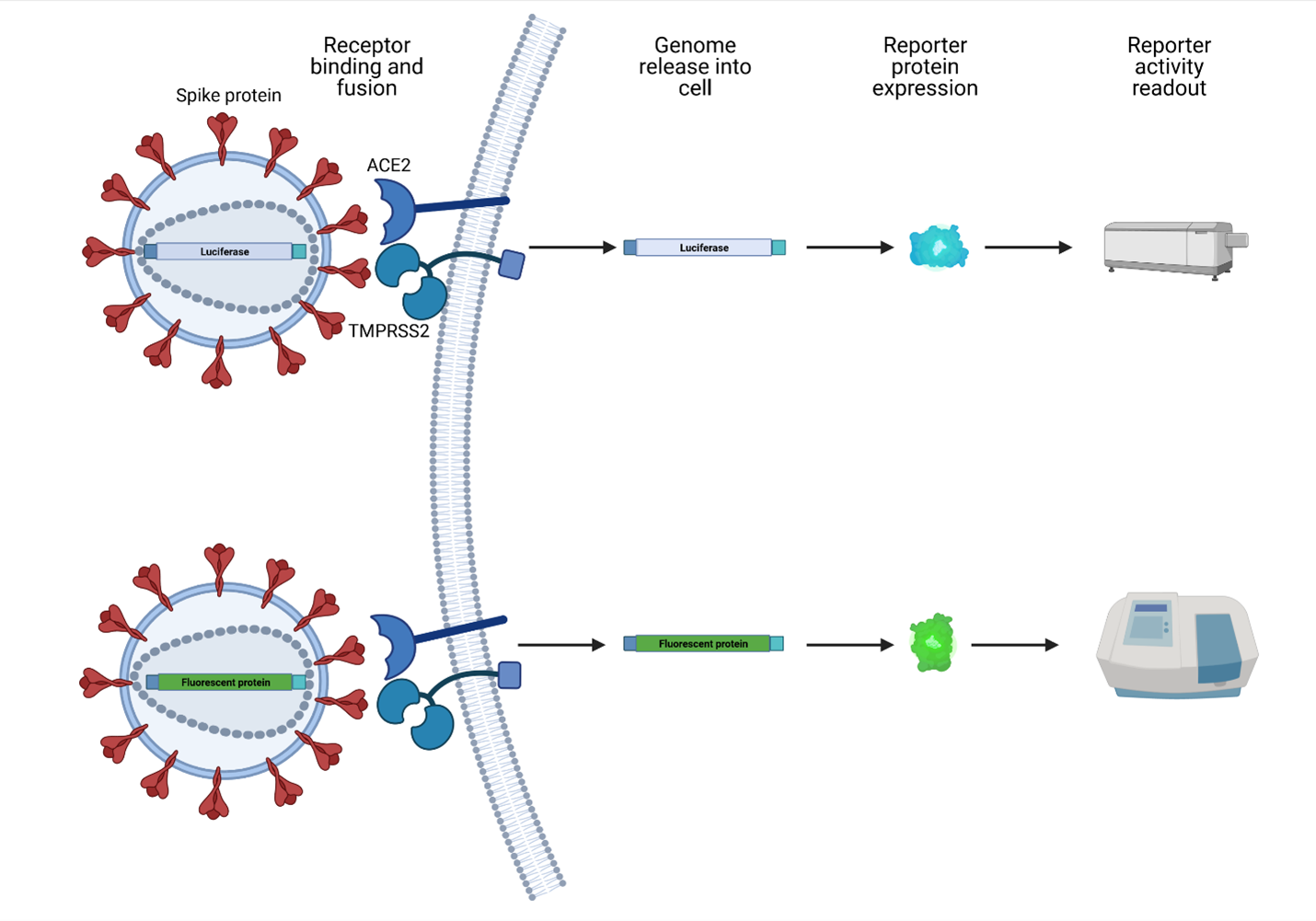 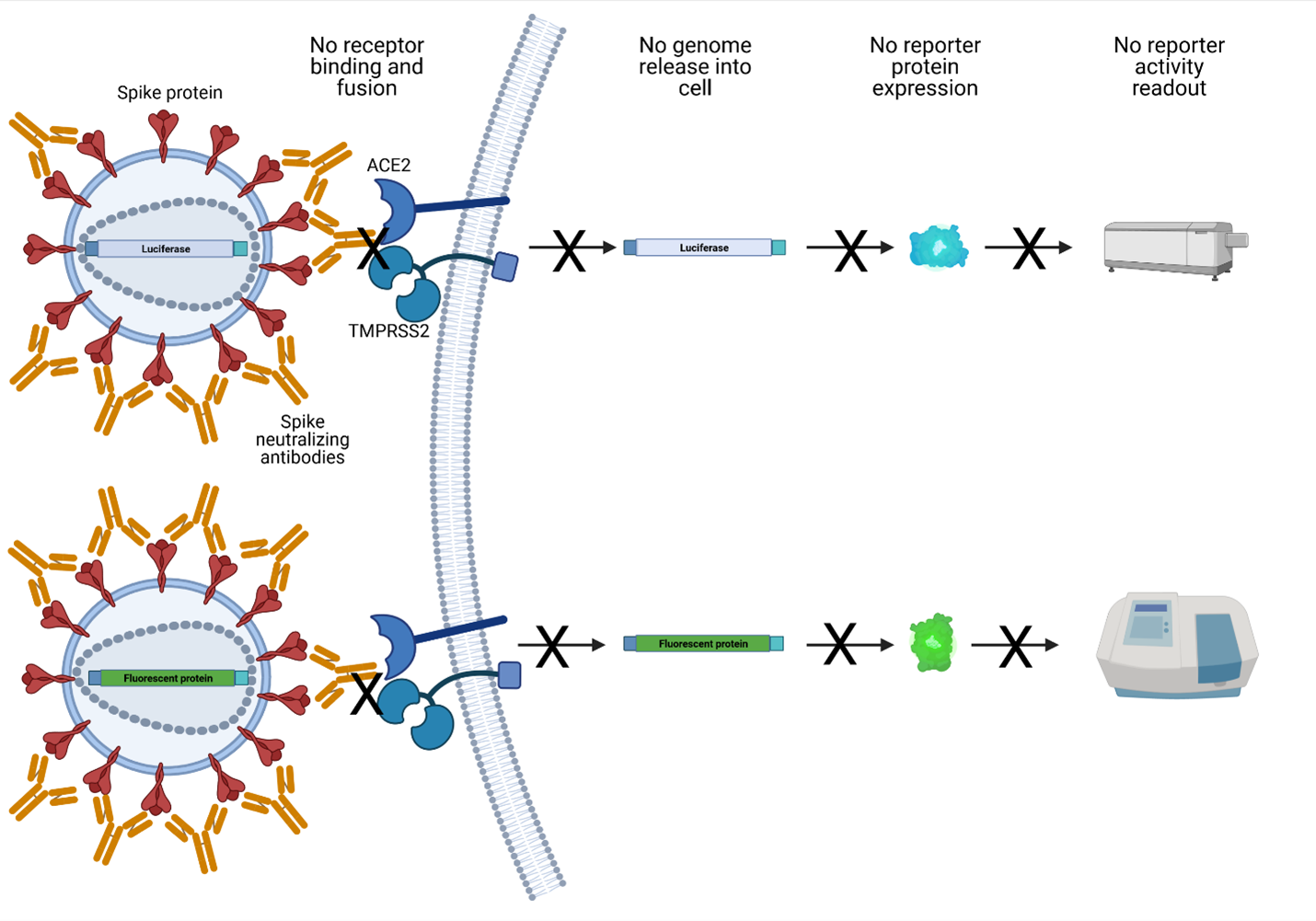 Complete the form below to unlock access to this Audio Article: "Leveraging Pseudoviruses in the Face of the COVID-19 Pandemic"