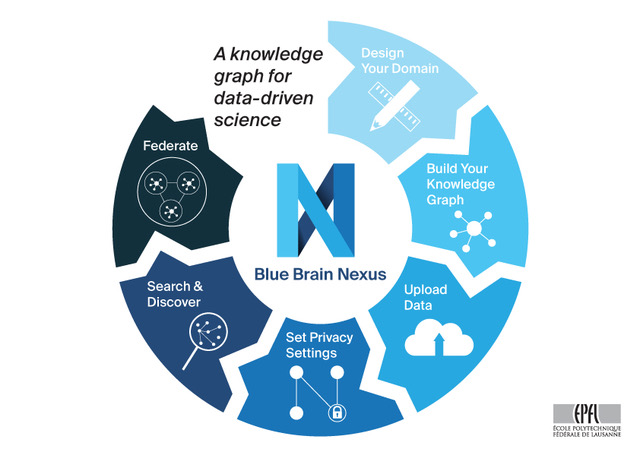 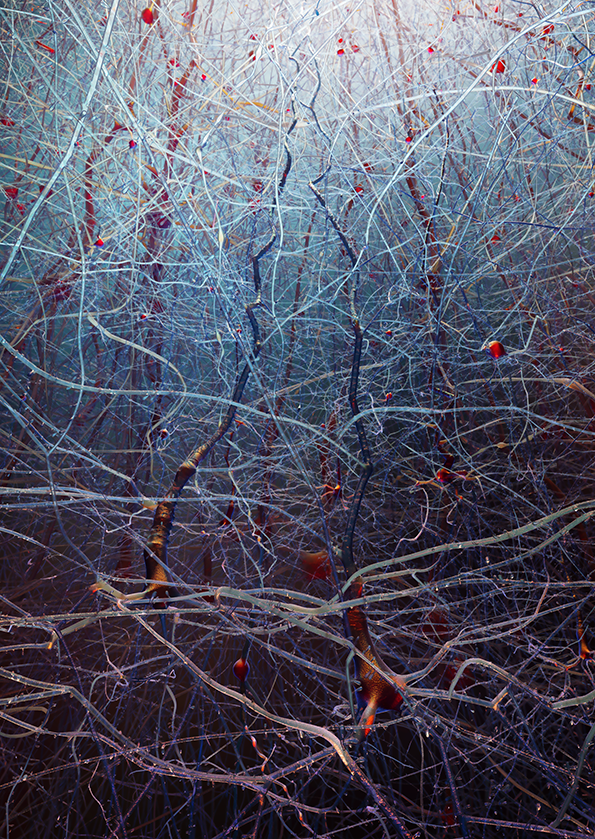 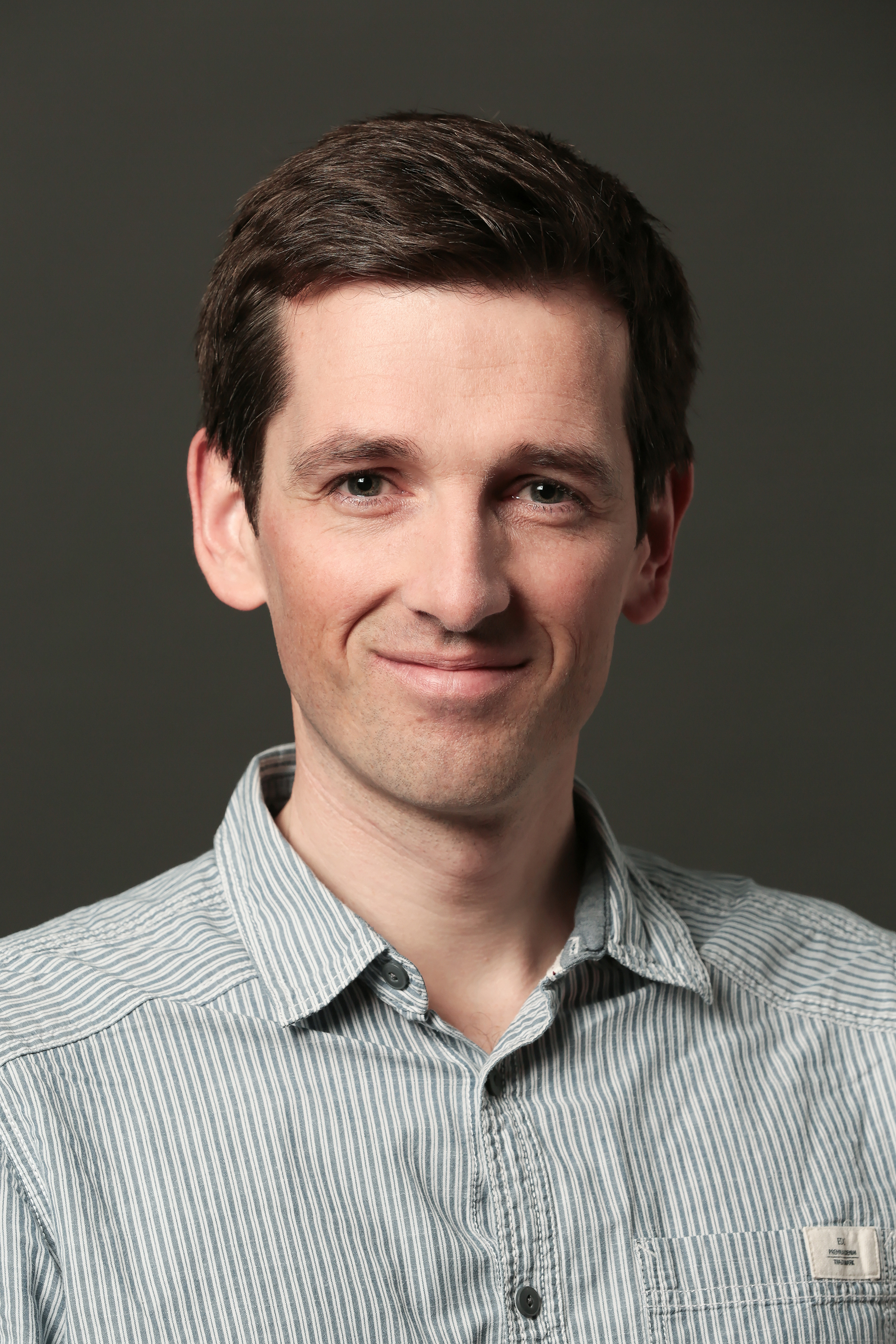 END_OF_DOCUMENT_TOKEN_TO_BE_REPLACED

With life science industries facing increased competition, global regulatory demands, and pressure to shorten time to market, outsourcing part – or all – manufacturing is becoming increasingly prevalent. But what should be considered in choosing such a custom or contract manufacturing partner?

END_OF_DOCUMENT_TOKEN_TO_BE_REPLACED

4 Advances in LIMS That Can’t Be Ignored

END_OF_DOCUMENT_TOKEN_TO_BE_REPLACED

How LIMS Enables Compliance With ISO 17025

Mussels Are Loosening Their Grip in Iron-Deficient Water

END_OF_DOCUMENT_TOKEN_TO_BE_REPLACED

Breaking Down a Common Computing Problem

END_OF_DOCUMENT_TOKEN_TO_BE_REPLACED

Drug Overdose Can Lead to PTSD