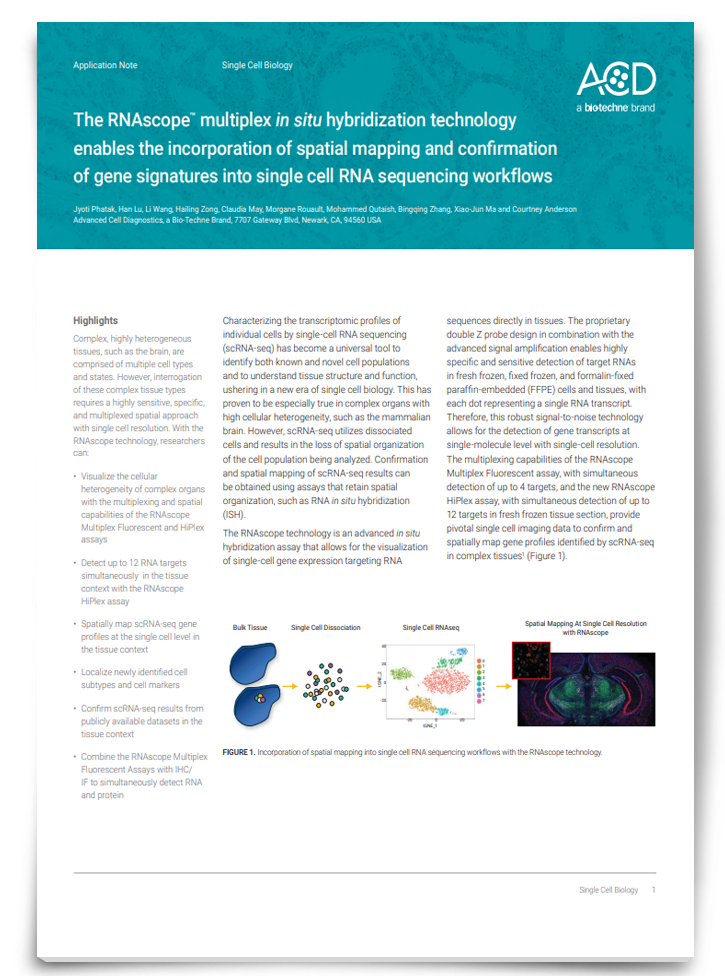 END_OF_DOCUMENT_TOKEN_TO_BE_REPLACED

Crawfish: “THE NEXT BIG THING” in the Aquaculture Industry Thanks to Breakthrough Technology

With growing demand from the food industry, a Singapore-based company is in the process of patenting technology and building a specific pathogen free hatchery to increase the number of crawfish fry produced and lower their hatching mortality. This technology could change the face of global aquaculture.

END_OF_DOCUMENT_TOKEN_TO_BE_REPLACED

The unprecedented scale of global scientific collaboration, including the establishment of expert consortia, has played an important part in addressing the COVID-19 pandemic. We spoke to Professor Danny Altmann, chair of the Global T cell Expert Consortium (GTEC) about the role that T cells have in viral infections like SARS-CoV-2 and what GTEC is hoping to achieve.