Ruairi is a senior science writer at Technology Networks. He holds a Master's degree in clinical neurosciences from the University of Cambridge and has written for Technology Networks since 2018.
Learn about our editorial policies
Masaka field station labs. Credit: MRC/UVRI and LSHTM Uganda Research Unit
Read time:

The cure for this lazy, clumsy, and on the rare occasion, fraudulent research has long seemed to lie in digital solutions, as vendors of electronic lab notebooks (ELNs) regularly attest. London-based Labstep, a start-up out of Oxford University, think that their tool addresses the failings of ELNs. That claim has now been given some concrete evidence, with the announcement that the research contingent of MRC Unit The Gambia at LSHTM will be trialling Labstep across their Banjul-based facility.

“If you're spending 8am through to 10pm in the lab, that's very labor-intensive stuff. The last thing you're going to want to do is spend hours typing up a diary of what you've done.” Labstep CEO and co-founder Jake Schofield has just neatly articulated the problems with traditional ELNs that he and co-founder Jan Domanski sought to correct with Labstep. These issues lie behind his company’s origin, which came about whilst he was still a PhD student at Oxford. The University’s backing led to rounds of investment, which culminated in a £500,000 tranche from major European seed fund SeedCamp in mid-2017. Labstep was only fully launched in September last year, says Schofield, but now is used at 600 universities globally.

To fund this generous approach to assisting academia, Labstep want to target biotech companies and commercial entities, but the move into The Gambia, says Schofield, is the first institutional trial of Labstep.

A Better Way to Digitize

So what exactly is Labstep and how does it improve on classical ELNs.

In designing Labstep, Schofield says he and Domanski asked themselves, “Can we take a very different approach, where we capture real time processed data – the protocols that you've executed, how you've deviated – automatically to an application programming interface (API) connected with devices in your lab so that you can upload everything?” 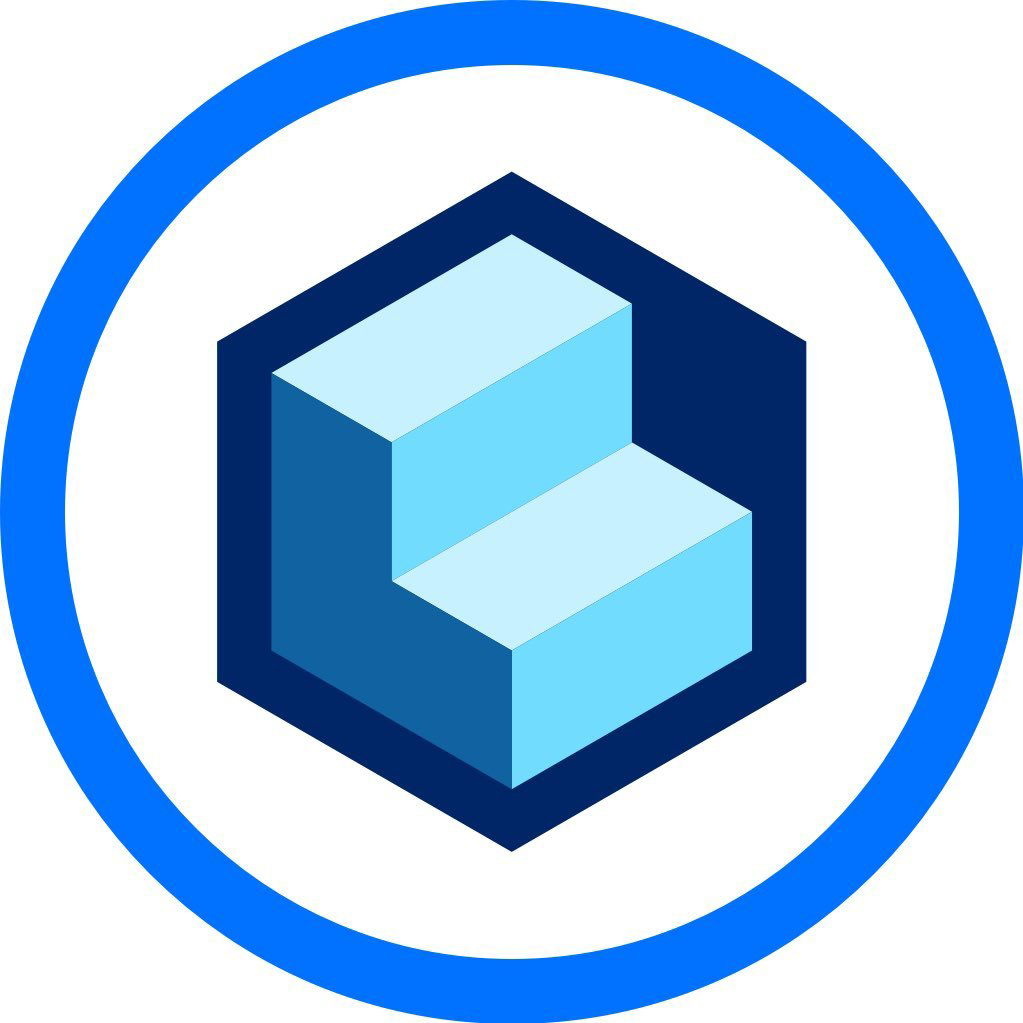 Labstep's platform is used at over 600 universities.
What this means in day-to-day lab work is that once a researcher has uploaded their protocol into Labstep, says Schofield, “That could be shared amongst your lab group - if anybody was to make any change, any new kind of tweaks, that would automatically create a new version, so it is completely version controlled. Like GitHub, you can have branches. Gone are the days where you spend 10 weeks following a certain protocol on a piece of paper and somebody would turn around and say, ‘We've actually updated this, and you have wasted your time’. You can then follow the step by step at the lab bench.”

With this tracking of the sequential protocol, Labstep creates an instant audit trail allowing all changes to be tracked. The platform is optimized for mobile devices, which means if you leave your lab bench, everything will be synced to your desktop with a record already in place.

The benefits are clear for reproducibility in science and beyond, says Schofield: “Everything has a timestamp saying this exact user did this action at this time. There's no deleting. So everything is either archived or you create new versions, you can never edit originals. That's great, not just from the reproducibility point of view, it's great for researchers for a diagnostic ability. If you're looking back and you're often scratching your head saying, ‘Okay, well, why didn't that work?’, it's not often clear and you being able to search and see well, because all the resources [used in the protocol] were tagged actually it’s this sample or this specific batch number that I used in this line of experimentation that meant that these results turn out that way.”

The 600-university figure Schofield initially quoted to me makes Labstep sound like a tech behemoth, but in reality the tool is often used by just a handful of researchers at any one institution. What that smaller scale setup has meant so far is that Labstep can cultivate a close relationship with their users, helping the technology spread largely through recommendations and word-of-mouth. That grassroots system has ultimately led to the new MRC trial, says Schofield.

MRC Unit The Gambia at LSHTM 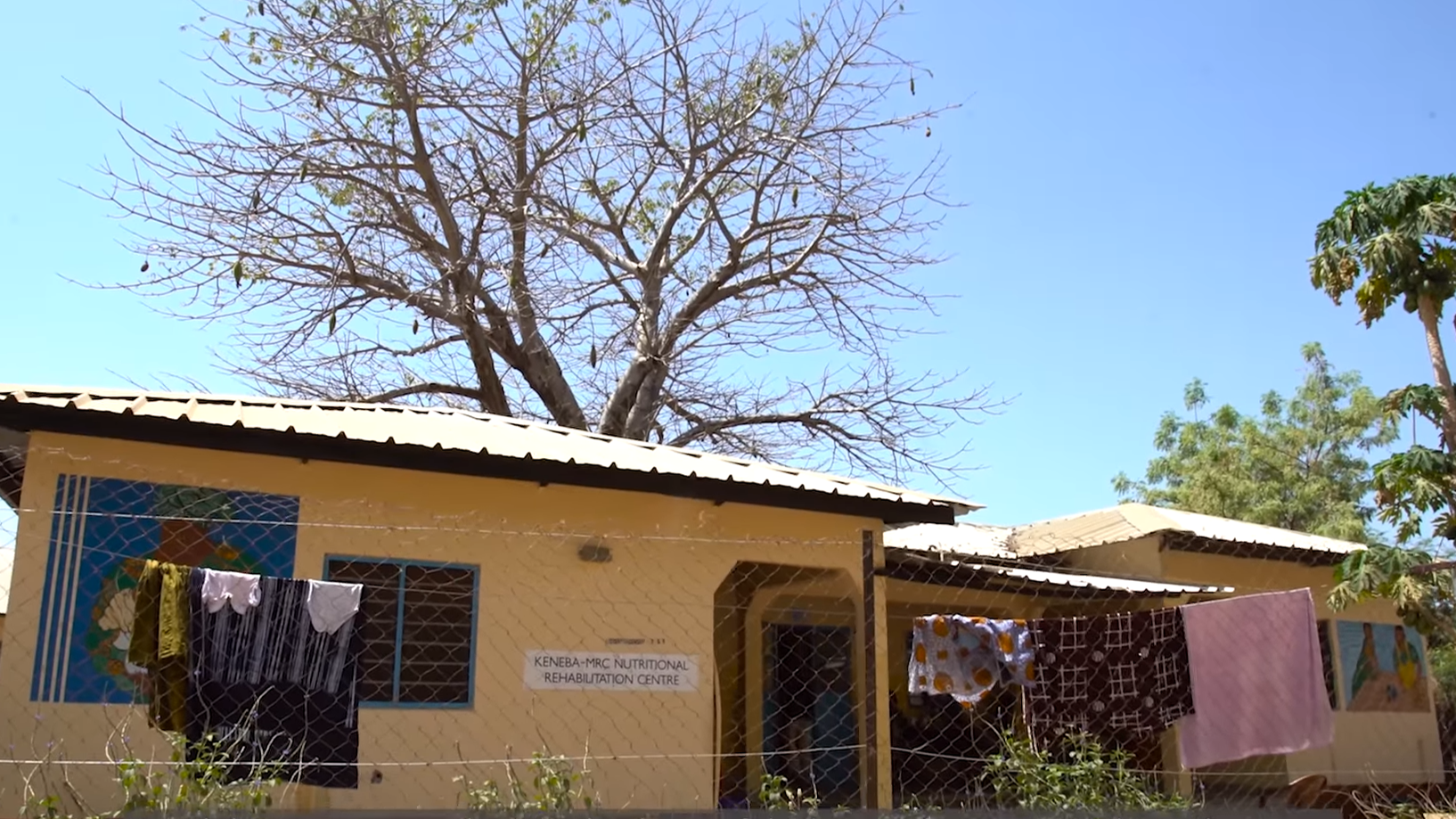 Credit: MRC The Gambia at LSHTM

The MRC Unit in The Gambia celebrated its 70th anniversary last year, and published 163 peer-reviewed papers. Totaling over 1200 staff, 320 of them laboratory staff, the institution works across several fields, innovating in neonatal medicine, pathology and immunology.
Moving from serving individual researchers and lab groups to a whole institution presents both challenges and opportunities, says Schofield. “When we first started, we just did it for just the individual and then as you scale that up to the demands for PI (principal investigator) versus the postdocs versus all those PhD students and the people underneath it in that lab group and what level of control and access rights and user permissions and managerial kind of functionality you need to implement, that is magnified again when you start having multiple lab groups. But then the benefit is also magnified as well. So actually, you can have these collaborative and shared groups where people can share content across the organization. That's incredibly powerful.”

Whilst African research is still a nascent field – the continent currently contributes just 1% of the world’s research – it’s also the fasting growing region of scientific production, and, as Schofield found, presents a different technological landscape that played to the strengths of Labstep. “Their mobile internet is way better than here in the UK, everybody just uses internet through their phones. And so that actually allows us to bypass this state of ‘everything has to run through WiFi’. And because we are so optimized for mobile, I mean, people can very easily use tablets at the bench and then that automatically syncs back to their desktops.”

Switching to a mobile-based method seems to be a requirement to get the most of a tool like Labstep. Schofield says that the company’s UK-based power users tend to have a dedicated tablet in their lab, which was an instant benefit to researchers in particular fields: “We actually caught a lot of traction with people that work in high contamination zones where they can’t take anything in or out of that fume hood. So it's great to be able to just leave a tablet in there. Anybody can log in, they can run their experimentation, they can kind of capture all this data and not have to ship paper in or out.”

Schofield hopes Labstep’s trial in The Gambia will have an institutional benefit, but his ultimate goal is to benefit the entire scientific community. “There is an opportunity for us to have a real positive impact to the scientific community, to have a real positive impact for the day-to-day life of an individual researcher. That's kind of what we set out to achieve. We're a group of scientists that are trying to solve this real problem everybody has known about, this issue with reusability in science.” One exciting innovation is that Labstep protocols can be linked into published papers, meaning readers can instantly download the audit-trail of protocols for reproduction attempts. Although the technology is still young, Schofield hopes that in a few years’ time, there will be a host of Labstep-powered publications. For now, some groups have uploaded their protocols to the platform.

Schofield is optimistic about science’s ability to tackle the reproducibility crisis and sees Labstep as a useful tool in that fight: “We've got a great team, we've got great traction, we've raised a lot of money, and have this real unique opportunity to build a tool that's going to be very disruptive in the ELN space. And in doing so that's going to allow for a more reproducible, more open science and it hopefully can have a massive impact both on the day in the life of an individual and the output of the community.”