The development of new analytical techniques, and the refinement and re-purposing of existing techniques are the fundamental building blocks in advancing our understanding of the world around us and improving health and welfare.

As 2017 draws to a close, we take a look back at some of the exciting and innovative analytical advances announced during the past year. 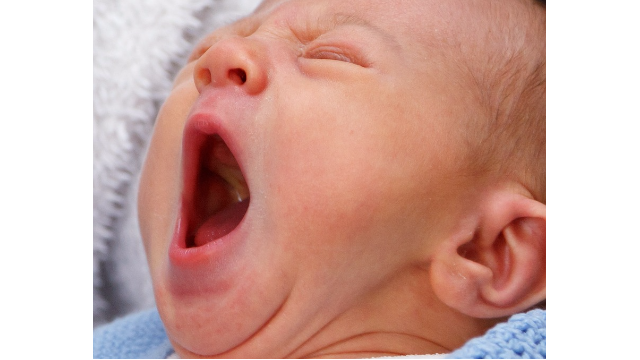 Researchers have used magnetic resonance imaging (MRI) to correctly predict, in 80 % of cases, infants whose older siblings are autistic that will themselves meet the criteria for an autism diagnosis by the age of two.

Two years of age is the earliest time when the hallmark behavioural characteristics of autism can be observed in most children. However, researchers found that the babies who developed autism experienced a hyper-expansion of brain surface area from six to 12 months, as compared to babies who had an older sibling with autism but did not themselves show evidence of the condition at 24 months of age.

“Our study shows that early brain development bio-markers could be very useful in identifying babies at the highest risk for autism before behavioural symptoms emerge,” said senior author Joseph Piven. Early intervention when the brain is most malleable gives hope for improved treatment outcomes. 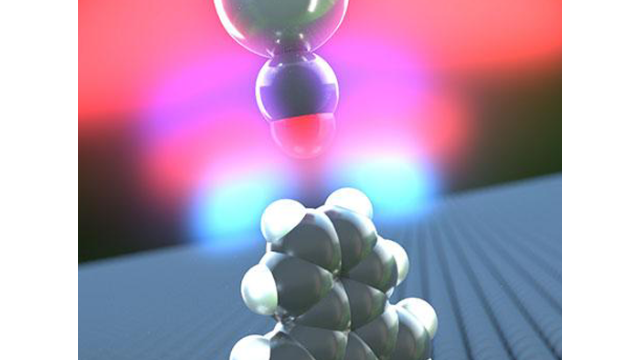 Hydrogen is the most common element in the universe and is an integral part of almost all organic compounds. Molecules and sections of macro-molecules are connected to one another via hydrogen atoms. This advance will provide an invaluable tool for improving our understanding of molecular composition, interaction and behaviour. 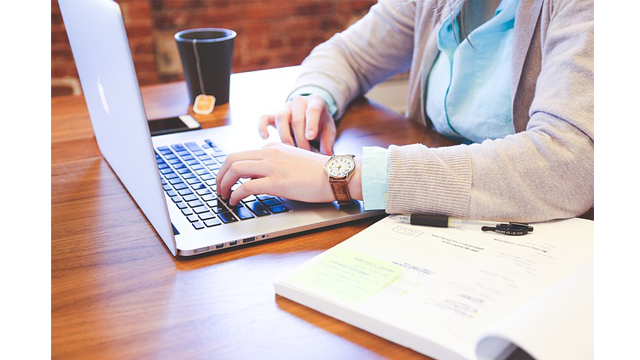 A cooperative online game that puts volunteer “gamers” to work folding proteins has attracted 50,000 players whose “distributed thinking” has, in some cases, proven more powerful than computers in predicting the three-dimensional structure of proteins.

Solving protein structures is one of the preeminent challenges in biology, requiring labor-intensive x-ray crystallography to divine the arrangement of the thousands of atoms that comprise each protein.

Extension of these efforts could one day pay off in the design of new proteins that help fight disease, sequester carbon, or clean up the environment. 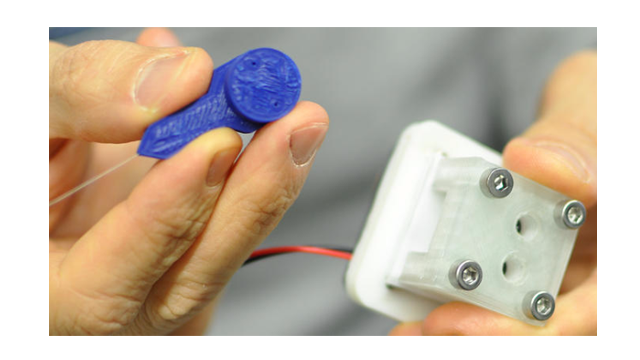 The necessity for laborious clean-room preparation of microchips intended for mass spectrometry analysis has long been an experimental bottleneck for researchers. So, a team has devised a small, disposable 3D printed container which could be directly connected to a mass spectrometer and used to study reactions, negating the clean room step altogether.

The material had to be such that the solvents used in chemical reaction studies would not dissolve anything from it. It also had to be durable and easily printable. After a handful of developmental phases, the researchers have created a suitable microreactor that could be printed in an hour.

By hooking up the microreactor to a mass spectrometer, reactions can be followed in real time with high sensitivity and selectivity. Intermediates and reaction transition states can therefore be detected, aiding mechanistic understanding. 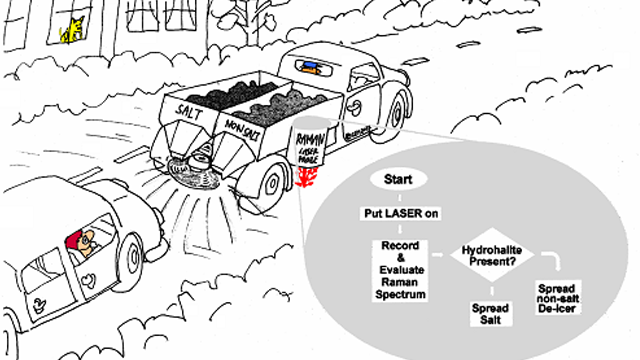 Experts have detected a problematic substance known as 'hydrohalite', which forms on icy roads that have already been treated and does not respond to the conventional de-icing method of road surface salting.

During experiments, researchers discovered that hydrohalite can be easily detected using Raman instruments, small devices which can identify the structure of a molecule and the presence of a substance. As ice and hydrohalite are very different structurally, Raman instruments fitted with lasers could be installed in salt-spreading trucks and snow ploughs, allowing drivers or an automated system to identify the most appropriate method to make the ice melt.

This novel solution could reduce the number of road traffic accidents and save lives. 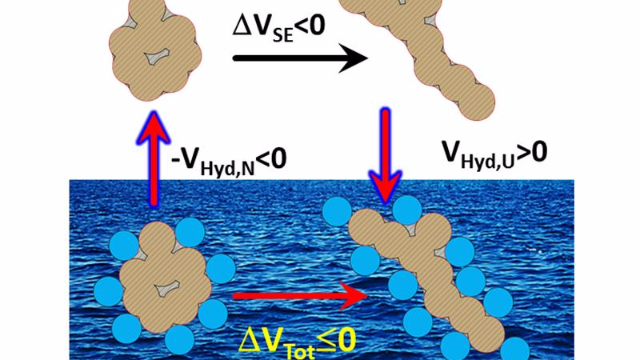 A protein paradox has dated right back to the first X-ray structures of proteins, when images showed that 30% of the volume of a protein is comprised of voids and cavities inside the imperfectly packed atoms of the structure. Researchers assumed proteins would lose about 30% of their volume when unfolded, and were confounded when this failed to hold true in experimental measurements.

Searching for answers, researchers hypothesised that unfolded proteins were interacting with the water in which they were immersed, gaining volume, and proposed a “transfer method” to calculate that effect. However, this did not hold true either.

New research has now revealed that although the atoms of an unfolded protein are less densely packed than a folded one, the complex shape retains some voids and cavities. Also, the transfer method begins in error because the non-aqueous solvent creates a volume-boosting buffer that disappears when compounds are immersed in water.

What have been the most amazing advances for you this year? Get in touch to let us know.

The host systems often used to manufacture protein-based biotherapeutics can produce their own endogenous proteins, known as host cell proteins (HCPs), which can ultimately contaminate the product. Download this list to learn about some of the most commonly used methods for HCP analysis.

END_OF_DOCUMENT_TOKEN_TO_BE_REPLACED

How Using an ELN Can Help Your Lab

END_OF_DOCUMENT_TOKEN_TO_BE_REPLACED

VR Study Shows We "See" Gravity Rather Than "Feel" It