The Ensembl Plants pre-site has issued the first release of the genome assembly of Triticum aestivum cv. Chinese Spring, generated by TGAC. This is the most complete and accurate bread wheat genome assembly to date with 91 per cent (98,974 genes) of the total genome annotated and assembled - a total sequence length of 13.4GB.

Alignments of RNA-seq data from three different studies across 18 samples have additionally been located on the new assembly. The wheat genome’s data can be searched via the gene identifier in the text search box, or via the bioinformatics BLAST (Basic Local Alignment Search Tool) to compare sequence matches. Further annotation will be progressively available over the upcoming months. 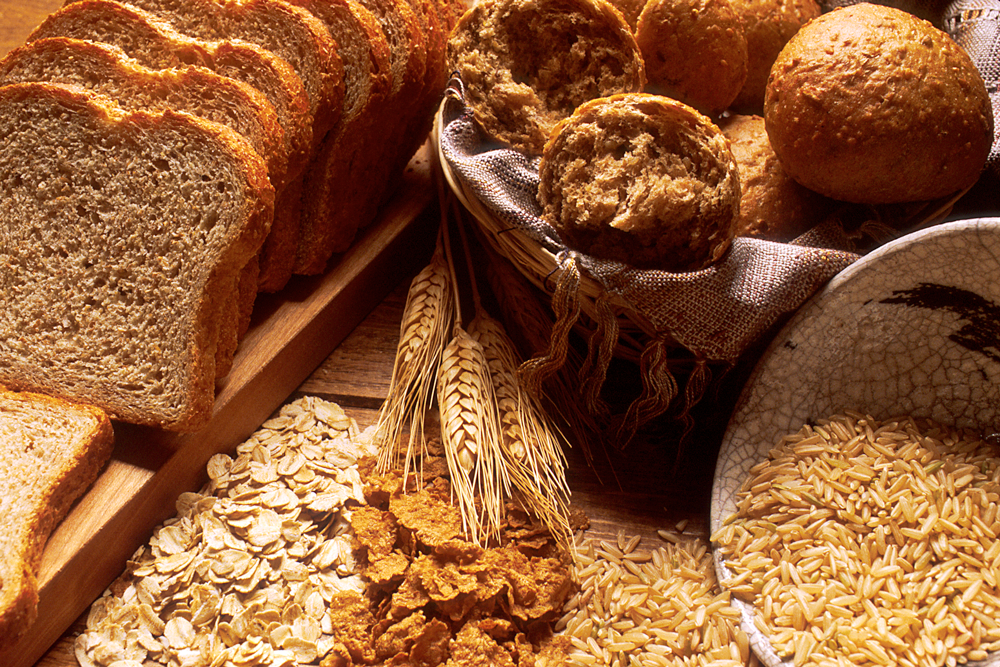 The new and improved wheat assembly will help wheat breeders accelerate their crop improvement programmes and researchers to discover genes for key traits such as yield, nutrient use and bread making quality. As wheat is one of the world’s most vital crops, the new genomics resources will help secure future food supplies. The released data will be a new resource for wheat researchers and breeders building on the Wheat Initiative’s founding principles of collaboration through data sharing to help tackle the global grand challenge of feeding a population of nearly 10 billion by 2050.

The full data set, with genes identified, is publicly available from EMBL-EBI’s Ensembl database. This is a key milestone in the BBSRC funded research project “Triticeae Genomics for Sustainable Agriculture” in collaboration with TGAC, JIC, EMBL-EBI and Rothamsted Research. The data is also available for sequence searches (BLAST) at TGAC’s Grassroots Genomics platform.

On the release of the full wheat genome data set, Project lead Prof Federica Di Palma, Director of Science at TGAC, said: “This is a remarkable achievement which exemplifies the kind of science that TGAC’s skilled and multidisciplinary staff are able to deliver.

Mike Bevan, from the John Innes Centre (Co-Principal Investigator), added: “This new genome assembly enables new types of research in wheat because it has precise long-range information about the location of genes and repeats in the large and complex genome. We aim to facilitate the work of researchers worldwide by releasing the assemblies at an early stage.”

TGAC is strategically funded by BBSRC and operates a National Capability to promote the application of genomics and bioinformatics to advance bioscience research and innovation.