Complete the form below and we will email you a PDF version of "Network Control: Letting Noise Lead The Way"

Complete the form below to unlock access to this Audio Article: "Network Control: Letting Noise Lead The Way"

A cell's life is a noisy affair.

These building blocks of life are constantly changing. They can spontaneously express different proteins and genes, change shape and size, die or resist dying, or become damaged and cancerous. Even within a population of the same type of cell, there is immense random variability between cells' structures, levels of protein expression, and sizes.

"High dimensionality and noise are inherent properties of large intracellular networks," said Adilson E. Motter, the Charles E. and Emma H. Morrison Professor of Physics and Astronomy in Northwestern University's Weinberg College of Arts and Sciences. "Both have long been regarded as obstacles to the rational control of cellular behavior." 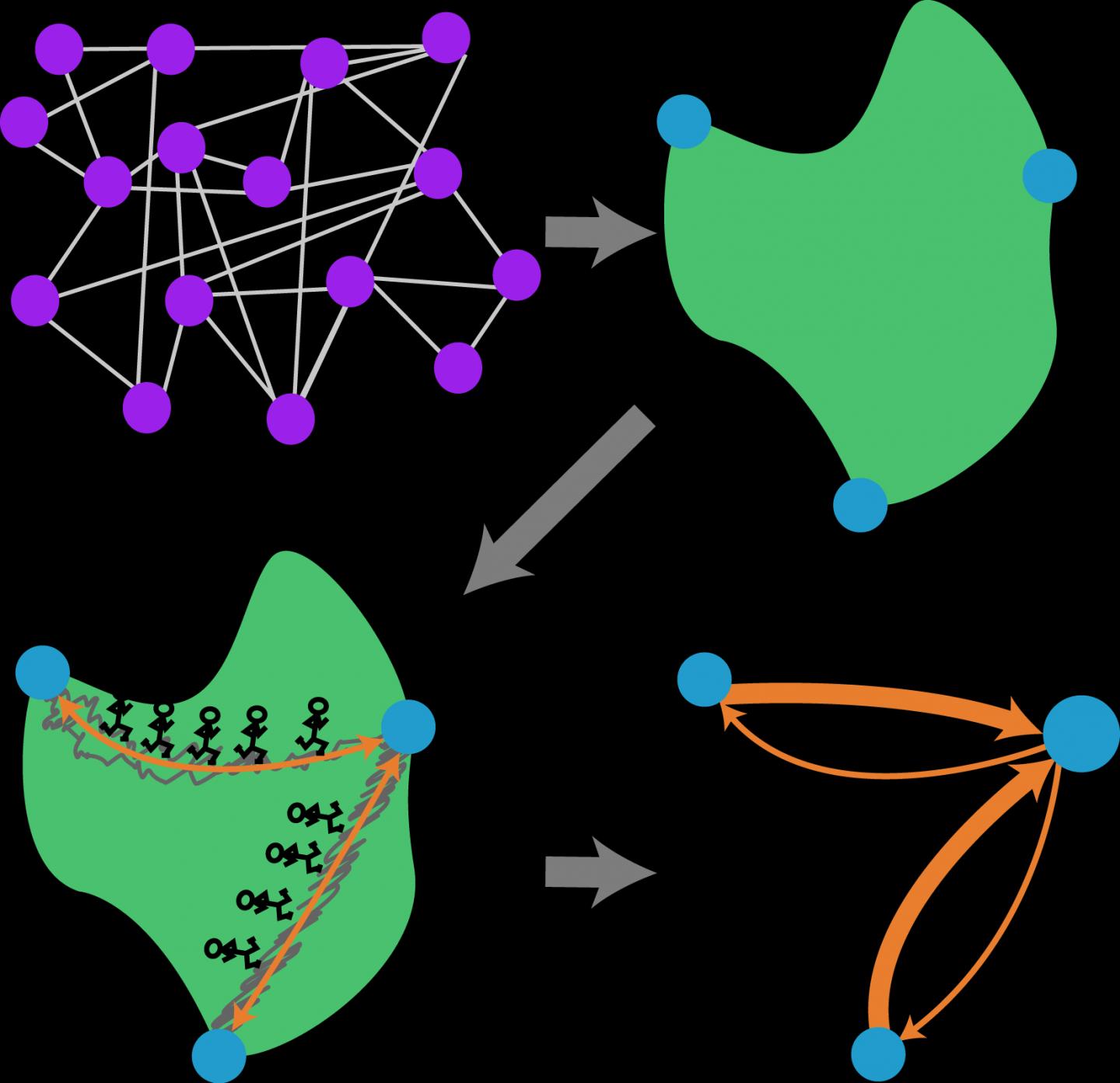 Motter and his collaborators at Northwestern have challenged and redefined this long-held belief. Using a newly-developed computational algorithm, they showed that this randomness within and among cells, called "noise," can be manipulated to control the networks that govern the workings of living cells -- promoting cellular health and potentially alleviating diseases such as cancer.

Supported by the National Cancer Institute Physical Science-Oncology Center at Northwestern and the National Science Foundation, Motter and William L. Kath, professor of Engineering Sciences and Applied Mathematics, are coauthors of the paper. Daniel K.Wells, a graduate student in applied math, is the paper's first author.

"Noise refers to the random aspects of cell behavior, especially gene regulation," Wells said. "Gene regulation is not like a train station, where gene expression-regulating proteins are shipped in at regular intervals, turn a gene on or off, and then are shipped out. Instead, gene expression is constantly, and randomly, being modified."

By leveraging noise, the team found that the high-dimensional gene regulatory dynamics could be controlled instead by controlling a much smaller and simpler network, termed a "network of state transitions." In this network cells randomly transition from one phenotypic state to another -- sometimes from states representing healthy cell phenotypes to unhealthy states where the conditions are potentially cancerous. The transition paths between these states can be predicted, as cells making the same transition will typically travel along similar paths in their gene expression.

The team compares this phenomenon to the formation of pathways at a university campus. If there is no paved path between a pair of buildings, people will usually taken the path that is the easiest to traverse, tromping down the grass to reveal the dirt beneath. Eventually, campus planners may see this pre-defined path and pave it.

Similarly, upon initially analyzing a gene regulatory network the team first used noise to define the most-likely transition pathway between different system states, and connected these paths into the network of state transitions. By doing so the researchers could then focus on just one path between any two states, distilling a multi-dimensional system to a series of one-dimensional interconnecting paths.

"Even in systems as complex and high-dimensional as a gene regulatory network, there's typically only one best path that a noisy transition will follow from one state to the next," Kath said. "You would think that many different paths are possible, but that's not true: one path is much better than all of the others."

The team then developed a computational approach that can identify optimal modifications of experimentally-adjustable parameters, such as protein activation rates, to encourage desired transitions between different states. The method is ideal for experimental implementations because it changes the system's response to noise rather than changing the noise itself, which is nearly impossible to control.

"Noise is extremely important for systems," Wells said. "Instead of directly controlling a cell to move from a bad state to a good state, which is hard, we just make it easier for noise to do this on its own. This is analogous to paving just one path departing a building and leaving all the others unpaved--people leaving the building are more likely to walk on the paved path, and will thus preferentially end up where that path goes."

Though the current research is theoretical and focuses on biological networks, the team posits that this strategy could be used for other complex networks where noise is present, like in food webs and power grids, and could potentially be used to prevent sudden transitions in these systems, which lead to ecosystem collapses and power grid failures.