Ruairi is a senior science writer at Technology Networks. He holds a Master's degree in clinical neurosciences from the University of Cambridge and has written for Technology Networks since 2018.
Learn about our editorial policies
Fred “Rusty” Gage is president of the Salk Institute for Biological Studies and a professor in the Institute’s Laboratory of Genetics. Credit: Salk Institute for Biological Studies

Complete the form below and we will email you a PDF version of "DNA Repair Hotspots and “Super-Agers”: An Interview With Fred “Rusty” Gage"

Our cells are made of tough stuff.

“In every cell of the body, every day there are thousands of DNA-damaging events that occur,” says Fred “Rusty” Gage, president of the Salk Institute for Biological Studies and a professor in the Institute’s Laboratory of Genetics. These accumulated attacks would be bad news for our bodies without the deployment of our cells’ extremely proactive repair system.

“This is made up of proteins that survey the DNA on a constant basis looking for errors,” explains Gage, who recently closed the British Neuroscience Association’s online 2021 Festival of Neuroscience with a plenary lecture on his team’s recent discoveries about this repair system.

While the knowledge that DNA can repair itself isn’t new, Gage’s team, led by former postdoc Dylan Reid, have, for the first time, been able to view how this repair machinery prioritizes fixing these thousands of instances of DNA damage. They achieved this feat using their novel sequencing technique, Repair-seq. “For neurons, when you look at where they are concentrating the repair, really only about 2% of the whole genome is where the effective repair is occurring,” said Gage. “We call these DNA repair hotspots.”

What’s so special about these chunks of DNA? The team’s analysis has shown that three types of regions were targeted by the repair protein machinery. Firstly, those coding for proteins that manage cellular identity. The second group targeted are gene promoters, areas of DNA which initiate the transcription of genes; the first step in creating cellular proteins. Finally, the team observed the repair systems focusing in on so-called evolutionarily conserved sequences. “These are sequences of DNA which are consistent across many species,” says Gage. While these are undeniably important regions, it’s not yet clear why the repair machinery should specifically flock to these hotspots at the expense of DNA coding for other essential cellular functions. “At this point we are cataloguing where these events occur. You can speculate why these events might be important, but the causality of it? At this point we’re not there yet,” says Gage.

That our cellular watchdogs have dramatic built-in bias is a startling finding in and of itself, but the implications for our cells, particularly as we age, are also important to consider. Gage’s lecture looked at how neurons generated from skin cells obtained from people with Alzheimer’s disease are different from those taken from age-matched healthy individuals. One category in which these differences were most pronounced was that of cellular identity. These genes’ expression was markedly reduced in the diseased neurons. “There is a decrease in the acuity of repair in genes that are associated with identification of the nature of the cell, and I find that remarkable,” summarizes Gage.

This impaired repair, Gage explains, could be due to the cell’s repair apparatus shifting to focus on damage wrought by disease mechanisms. In aging cells, energy levels are reduced, meaning a repair system that in youth might have been able to handle the dual challenges of maintaining identity and fighting off disease, instead leaves the identity hotspots open to damage. “What this might tell you is that a way to address this issue of genome instability could be by bolstering the repair process,” says Gage. “Instead of focusing one’s attention exclusively on DNA damage, one could identify repair and the machineries of repair as being vital to maintaining genome stability.” 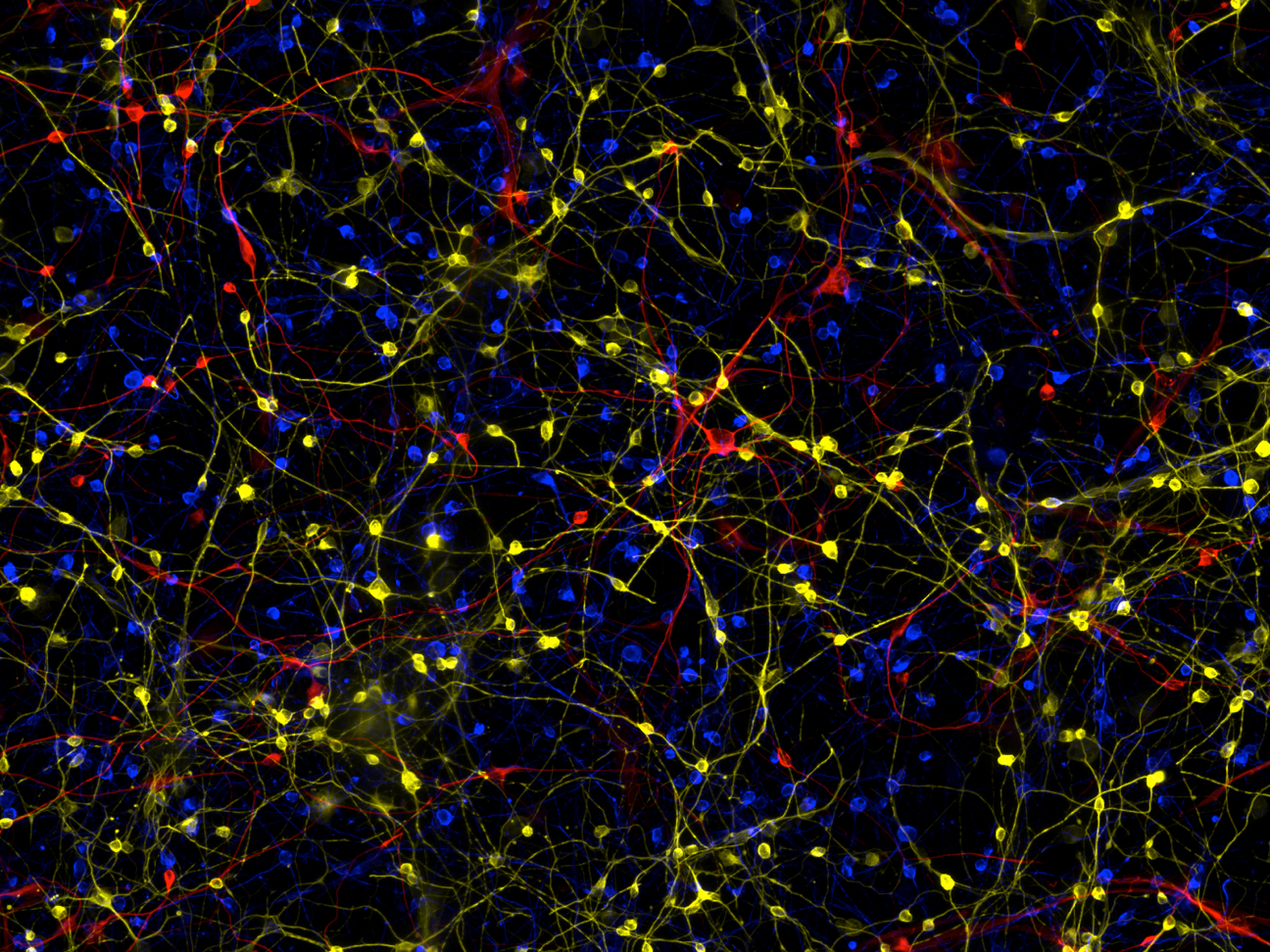 While these findings are all novel, and plenty more research will need to be done to figure out their relevance to neurodegenerative conditions such as Alzheimer’s disease, they open the door to solving an enduring mystery about these conditions.

Repair and the aging brain

When the brains of people who have died from Alzheimer’s are examined, they are routinely found to be riven with protein deposits of amyloid and tau, signs that have led to these proteins becoming the target of much research in the area. However, in some older people who have died of natural causes, free of cognitive problems, a postmortem examination shows the same pattern of protein marking, even sometimes to a greater extent than in those who died with severe disease symptoms. Could differences in the repair system explain these strange findings?

“[These findings] say to me that perhaps amyloid and tau are not as important as they once were,” says Gage, “We have to look deeper. I would propose that some of these measurements, where you are looking at actual shifts in DNA repair in areas of these genome, have a higher fidelity.”

Gage says that teasing out these mechanisms may have applications far beyond diseases of the brain, even impacting on one of the more baffling aspects of the COVID-19 pandemic – why people of the same age and background, with similar viral loads, can have such wildly different disease courses. “What is it about those who are asymptomatic that allow them to be resilient in the face of a challenge?” says Gage. “Health is more than an absence of disease, health is in and of itself, an endpoint. I think focusing in on the individuals who are resilient is just as important as focusing on those who are highly impacted by disease.” 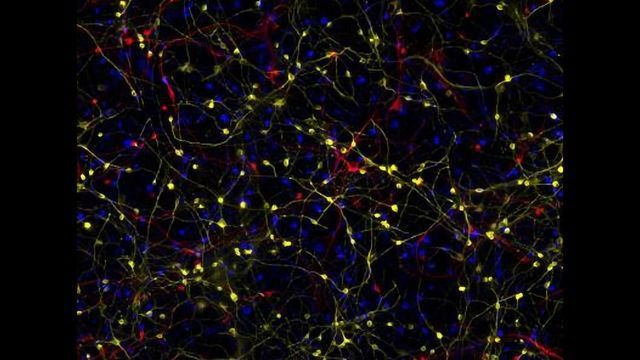 END_OF_DOCUMENT_TOKEN_TO_BE_REPLACED

Concluding, Gage mentions the phenomenon of “super-agers”, humans who have soared beyond the age of 100 with relatively little impact on their health. What is most curious about these individuals is the absence of any consistent trait of good health.

Jeanne Calment, who remains the world’s longest-lived individual 24 years after her death at the age of 122, smoked until just 5 years before she died. Could there be something in Calment’s surveillance system that equipped her to outlast all her peers? “I want to look at her DNA,” says Gage. “At a single neuron within her brain and see what kind of DNA repair system she had!”

Complete the form below to unlock access to this Audio Article: "DNA Repair Hotspots and “Super-Agers”: An Interview With Fred “Rusty” Gage"