Do You Hear Yanny or Laurel?

Complete the form below and we will email you a PDF version of "Do You Hear Yanny or Laurel?"

Once again the internet is divided over a controversy of perception. 'Do you hear "Yanny" or "Laurel"?' has become the dividing question. Prompting people to form into tribes or teams, with some running between them and changing allegiance having changed their perception during countless replays of the video.

“The acoustic patterns for the utterance are midway between those for the two words.”

A few months ago, Twitter was set alight by people hallucinating the reality that an electric pylon playing jump-rope was making a large thudding noise as it landed. 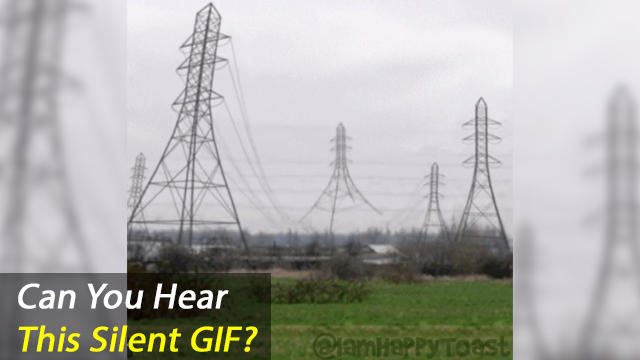 END_OF_DOCUMENT_TOKEN_TO_BE_REPLACED

Prior to this, the infamous dress destroyed relationships the world over by dividing opinion as to whether it was 'white and gold' or 'blue and black.'

Now a furious disagreement over whether the automated voice is saying "Yanny" or "Laurel" is raging on social media and spilling over into the schools, offices and homes of everyone that feels the need to replay the soundbyte 15+ times in a sitting.

Speaking to the New York Times, Dr. Jody Kreiman, a principal investigator at the voice perception laboratory at the University of California, Los Angeles, helpfully guessed on Tuesday afternoon that “the acoustic patterns for the utterance are midway between those for the two words.”

Adding: “The energy concentrations for Ya are similar to those for La,” she said. “N is similar to r; I is close to l.”

She cautioned, though, that more analysis would be required to sort out the discrepancy.

Whatever word you hear, or dress colour you see, you should not be surprised to find it may be different to your friends or family. Our brains accumulate sensory input throughout our lives and use these 'memories' as evidence to best explain our environment and experiences. In effect, we hallucinate the reality around us based on our previous experiences. 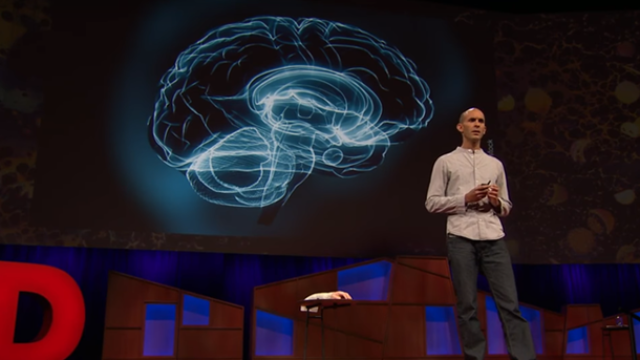 END_OF_DOCUMENT_TOKEN_TO_BE_REPLACED

Have you ever considered how two people agree a rose smells like a rose, if they have never smelt roses before?

If they have smelt other flowers, or perfumes or scents, they may have accrued enough sensory evidence to enable them to reach the conclusion that they are both smelling a rose. This was recently explained using a mathematical model.

A similar model could exist for interpreting speech and sound. We have the ability to learn languages and dialects to communicate better. We learn to infer meaning from the volume, pitch and inflection of speech. A computerised voice is devoid of inflection and has a constant pitch. So doesn't provide very many clues to enable our brains to decode the message into an understandable word.

This was tested by another twitter user who modulated the bass sound in the audio causing some people to hear the opposite word.

How we interpret the world to make sense of our environment continues to fascinate neuroscientists and those bemused by audiovisual controversies, the world over.

Complete the form below to unlock access to this Audio Article: "Do You Hear Yanny or Laurel?"