Complete the form below and we will email you a PDF version of "Genotype vs Phenotype: Examples and Definitions"

Any organism is a by-product of both its genetic makeup and the environment. To understand this in detail, we must first appreciate some basic genetic vocabulary and concepts.  Here, we provide definitions for the terms genotype and phenotype, discuss their relationship and take a look at why and how we might choose to study them.

Genotype vs phenotype: what’s the difference?

What is the definition of a genotype?

In biology, a gene is a section of DNA that encodes a trait. The precise arrangement of nucleotides (each composed of a phosphate group, sugar and a base) in a gene can differ between copies of the same gene. Therefore, a gene can exist in different forms across organisms. These different forms are known as alleles. The exact fixed position on the chromosome that contains a particular gene is known as a locus.

A diploid organism either inherits two copies of the same allele or one copy of two different alleles from their parents. If an individual inherits two identical alleles, their genotype is said to be homozygous at that locus.

However, if they possess two different alleles, their genotype is classed as heterozygous for that locus. Alleles of the same gene are either autosomal dominant or recessive. An autosomal dominant allele will always be preferentially expressed over a recessive allele.

The subsequent combination of alleles that an individual possesses for a specific gene is their genotype. 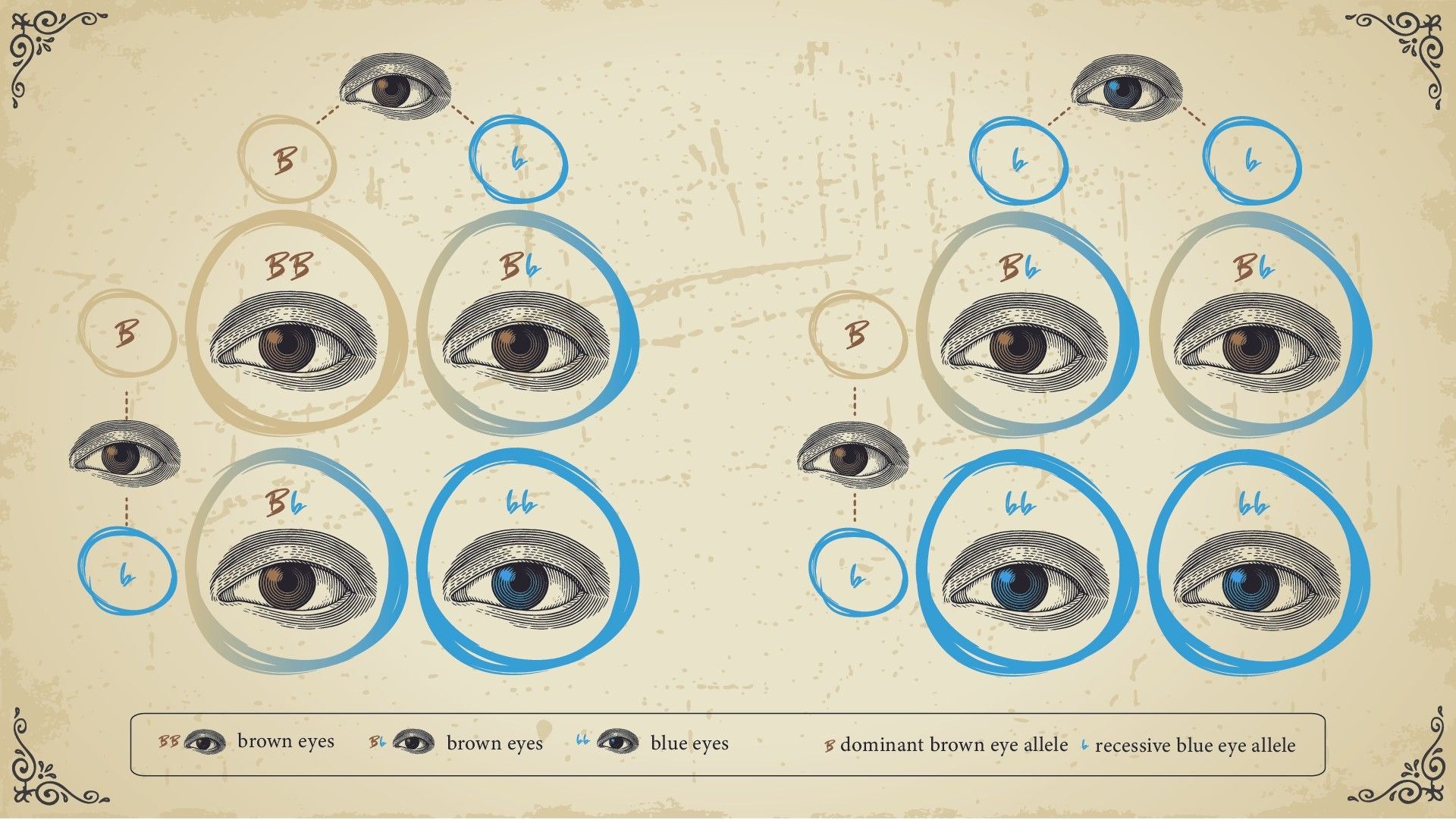 Other examples of  genotype include:

What is the definition of a phenotype? 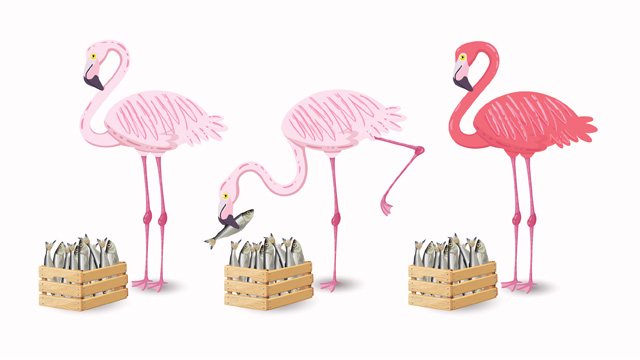 Figure 2: Flamingos are naturally white in color, it is only the pigments in the organisms that they eat that cause them to turn vibrantly pink.

Environmental factors that may influence the phenotype include nutrition, temperature, humidity and stress. Flamingos are a classic example of how the environment influences the phenotype. Whilst renowned for being vibrantly pink, their natural color is white – the pink color is caused by pigments in the organisms in their diet.

A second example is an individual's skin color. Our genes control the amount and type of melanin that we produce, however, exposure to UV light in sunny climates causes the darkening of existing melanin and encourages increased melanogenesis and thus darker skin.

Observing the phenotype is simple – we take a look at an organism’s outward features and characteristics, and form conclusions about them. Observing the genotype, however, is a little more complex.

Genotyping is the process by which differences in the genotype of an individual are analyzed using biological assays. The data obtained can then be compared against either a second individual’s sequence, or a database of sequences.

Previously, genotyping would enable only partial sequences to be obtained. Now, thanks to major technological advances in recent years, state-of-the-art whole genome sequencing. 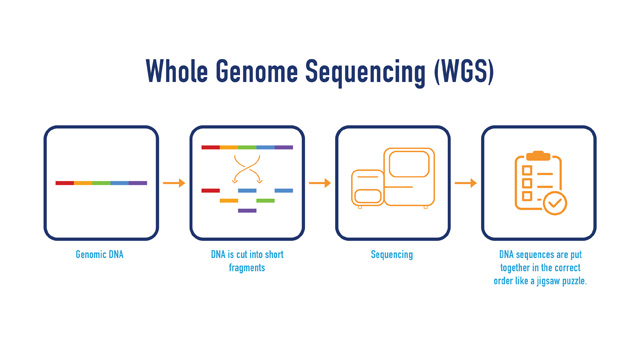 WGS is not the only way to analyze an organism’s genome - a variety of methods are available.

Why is it important to study genotype vs phenotype?

Understanding the relationship between a genotype and phenotype can be extremely useful in a variety of research areas.

A particularly interesting area is pharmacogenomics. Genetic variations can occur in liver enzymes required for drug metabolism, such as CYP450. Therefore, an individual’s phenotype, i.e. their ability to metabolize a specific drug, may vary depending on which form of the enzyme-encoding gene they possess. For pharmaceutical companies and physicians, this knowledge is key for determining recommended drug dosages across populations.

Making use of genotyping and phenotyping techniques in tandem appear to be better than using genotype tests alone. In a comparative clinical pharmacogenomics study, a multiplexing approach identified greater differences in drug metabolism capacity than was predicted by genotyping alone. This has important implications for personalized medicine and highlights the need to be cautious when exclusively relying on genotyping.

How can we study the relationship between genotype and phenotype?

Using animal models such as mice, scientists can genetically modify an organism so that it no longer expresses a specific gene – known as knockout mice. By comparing the phenotype of this animal to the wild type phenotype (i.e. the phenotype that exists when the gene has not been removed), we can study the role of certain genes in delivering certain phenotypes.

The Mouse Genome Informatics (MGI) initiative has compiled a database of thousands of phenotypes that can be created and studied, and the genes that must be knocked out to produce each specific phenotype.

Complete the form below to unlock access to this Audio Article: "Genotype vs Phenotype: Examples and Definitions"