In such pursuit, scientists have expanded our understanding of the role of senescent cells in biological aging.

Briefly, cellular senescence is a process whereby cells stop dividing and go through phenotypic changes, such as secretome and chromatin changes in addition to tumor-suppressor activation.1 Senescent cells accumulate in several organs as we grow older, and are involved in tissue dysfunction and in numerous pathologies such as cancer. Therefore, they are generally considered to be a "hallmark" of aging and have earned the nickname "zombie" cells.2 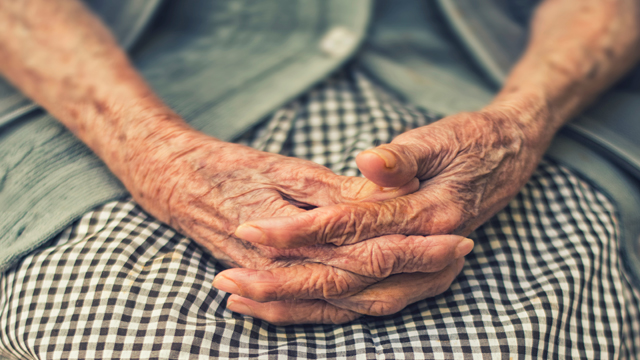 END_OF_DOCUMENT_TOKEN_TO_BE_REPLACED

*Technology Networks does not endorse the purchase of such products.

END_OF_DOCUMENT_TOKEN_TO_BE_REPLACED

What's Your (Metabo)Type? Metabolomics and the Pursuit of Personalized Nutrition

How do we use the information obtained from metabolomics approaches to move towards personalized nutrition? That's the focus of this interview with Professor Lorraine Brennan, Conway Fellow and principal investigator at the University College Dublin Institute of Food and Health.

END_OF_DOCUMENT_TOKEN_TO_BE_REPLACED

Polluted Air Is Killing Half a Million Babies Every Year