Complete the form below and we will email you a PDF version of "Simulating the Brain: The Markram Interviews"

The EPFL Blue Brain Project (BBP) is a Swiss National Research Infrastructure project, hosted by the École polytechnique fédérale de Lausanne (EPFL), which has spent the last 15 years trying to advance the cause of simulation neuroscience, where brain circuits including neurons and glial cells are digitally reconstructed using high-powered computing. The Project, whose ultimate goal is to digitally reconstruct and simulate the mouse brain, is supported and funded (to the tune of 20 million CHF per year) by the Swiss government (ETH Board) since 2011.

Whilst the BBP has not yet attained its final goal, the Project’s leaders say that it is on schedule to produce a draft digital reconstruction of the whole mouse brain by 2024-2028. Along the path to full simulation, the Project has passed some significant milestone studies, ranging from a neocortical column to a complete atlas of the neurons and glia in the mouse brain, which was released in 2018.

The Project has also made numerous predictions based on their simulation data that could produce wider changes in neuroscience. One paper used a novel math technique to model how neurons connect to each other. The resulting findings suggested that geometrical structures of immense complexity were formed by these neuronal connections. These structures rise and fall transiently during stimulation, like sandcastles. Authors speculated that these structures may represent the basis of our cognition.

Ultimately, the BBP’s biggest innovation could be the creation of a dynamic digital archive to contain our knowledge of the brain and make it accessible through supercomputers. These resources, hope BBP lead researchers, will eventually help neuroscientists, neurologists, health experts and companies to conduct research on the brain, its diseases and treatments.

But it hasn’t all been plain sailing. The BBP has faced criticism from researchers who believe simulation neuroscience will not benefit research more widely and may even deprive other fields of funding.

Through these successes and headwinds, the BBP has been led since inception by EPFL professor Henry Markram. Markram also conceived and headed up the Human Brain Project (HBP), a Europe-wide effort to advance simulation neuroscience, which initially focused on creating a simulation of the human brain. Markram led the HBP’s executive committee and headed up a team of over one hundred research groups that secured one of the two first flagship grants of the European Commission (EC) amounting to just short of 0.5 billion EUR direct funding from the EC over its 10 year period. In 2016, the HBP was restructured, shifting the focus of the project towards an infrastructure for wider neuroscience research. Despite these changes, Markram, supported by the Swiss government, continues his mission to establish simulation neuroscience “as the third pillar of brain research alongside experimental and theoretical neuroscience,” through work at the BBP.

Over three interviews, we speak with Markram about the cause of simulation neuroscience, how it can benefit other neuroscience disciplines and the successes and setbacks of the BBP. Read each interview by using the widgets below. 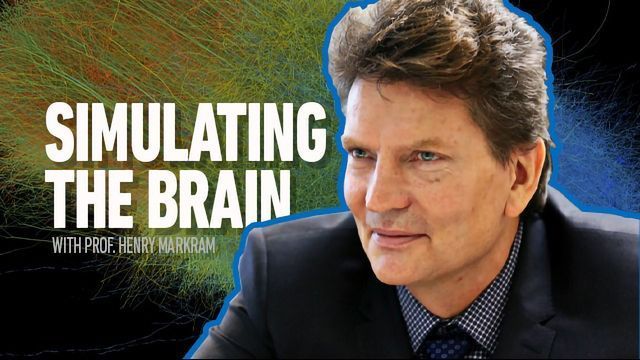 The Markram Interviews Part One: An Introduction to Simulation Neuroscience

END_OF_DOCUMENT_TOKEN_TO_BE_REPLACED 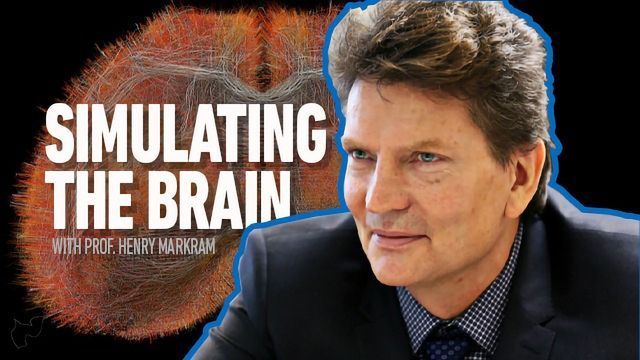 The Markram Interviews Part Two: Simulations and Experiments – How Can They Work Together?

END_OF_DOCUMENT_TOKEN_TO_BE_REPLACED 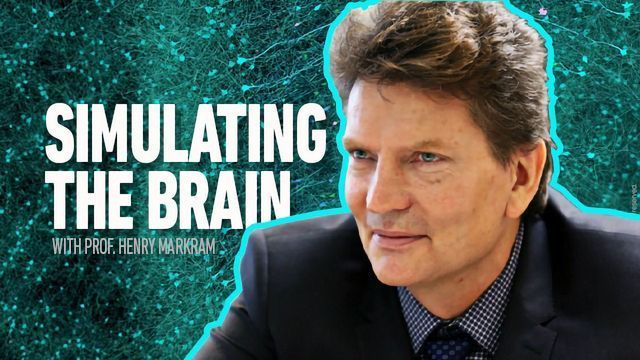