Complete the form below and we will email you a PDF version of "Vitamin B12 Deficiency: What is Pernicious Anaemia, and Why Can it Be so Dangerous?" 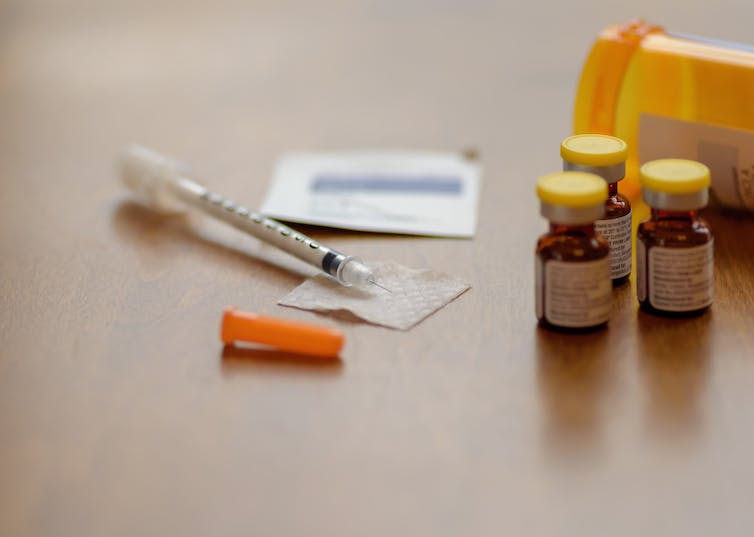 Complete the form below to unlock access to this Audio Article: "Vitamin B12 Deficiency: What is Pernicious Anaemia, and Why Can it Be so Dangerous?"