Ruairi is a senior science writer at Technology Networks. He holds a Master's degree in clinical neurosciences from the University of Cambridge and has written for Technology Networks since 2018.
Learn about our editorial policies
Study author Gopala Anumanchipalli, PhD, holds an example array of intracranial electrodes of the type used to record brain activity in the current study. Credit: UCSF

Complete the form below and we will email you a PDF version of "Voice to the Voiceless? Researchers Translate Brain Activity Into Speech"

This brief animation illustrates how patterns of brain activity from the brain’s speech centers in somatosensory cortex (top left) were first decoded into a computer simulation of a research participant’s vocal tract movements (top right), which were then translated into a synthesized version of the participant’s voice (bottom). Credit: Chang lab / UCSF Dept. of Neurosurgery. Simulated Vocal Tract Animation Credit: Speech Graphics
The UCSF team were not the first to try and give voice to brain signals. Previous teams have shown promising attempts at deriving audio signals from recorded brain activity directly in one step. The divergent approach taken by Chang and his colleagues was informed by a study that showed brain activity during speech is coordinated more with the movement of the lips, tongue, larynx and jaw (the articulators) than with the sounds that speech produces. Therefore, the team set the aim of creating a “computer-generated vocal tract” which could encode the articulatory movements required for speech. 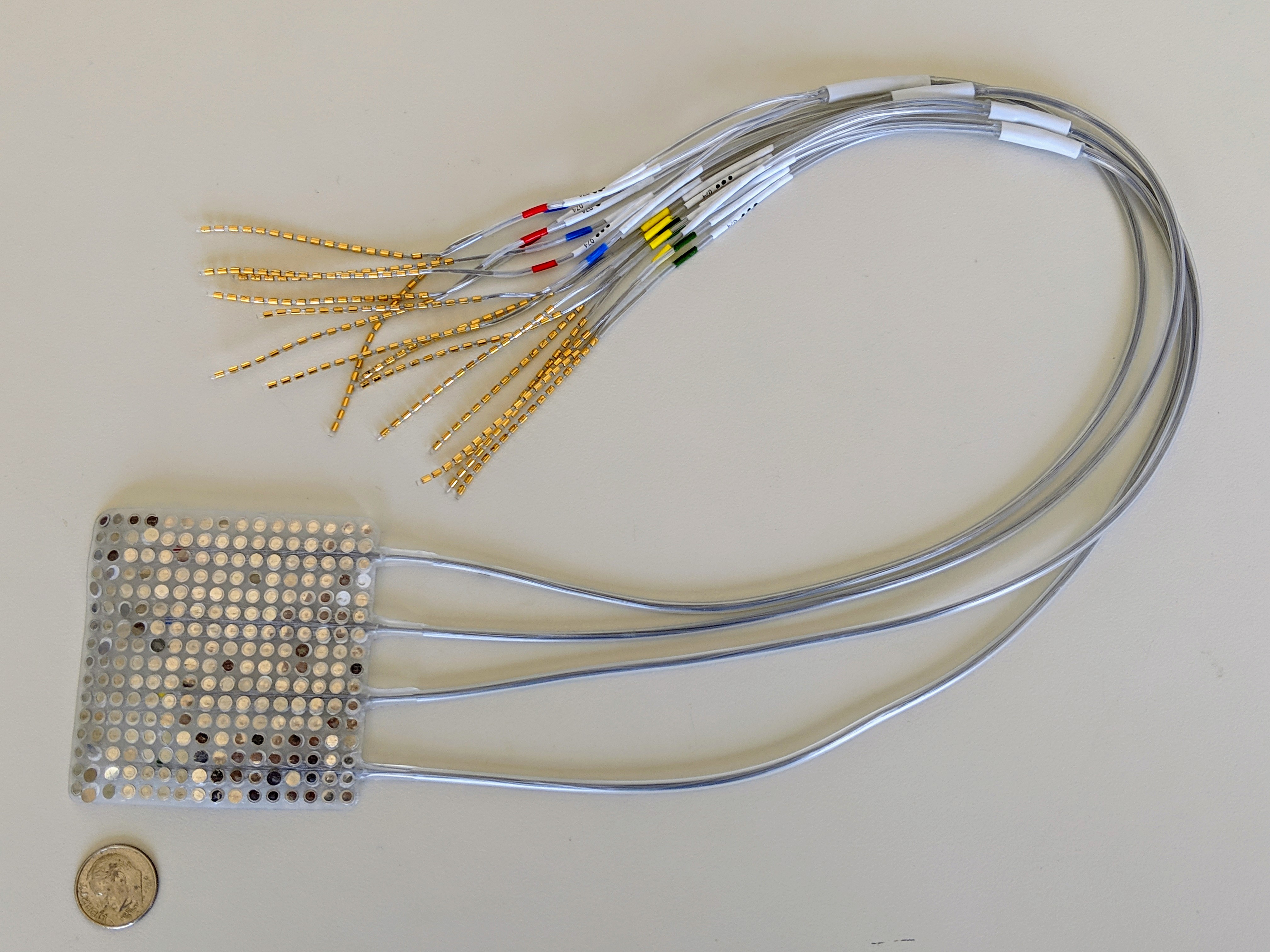 Complete the form below to unlock access to this Audio Article: "Voice to the Voiceless? Researchers Translate Brain Activity Into Speech"